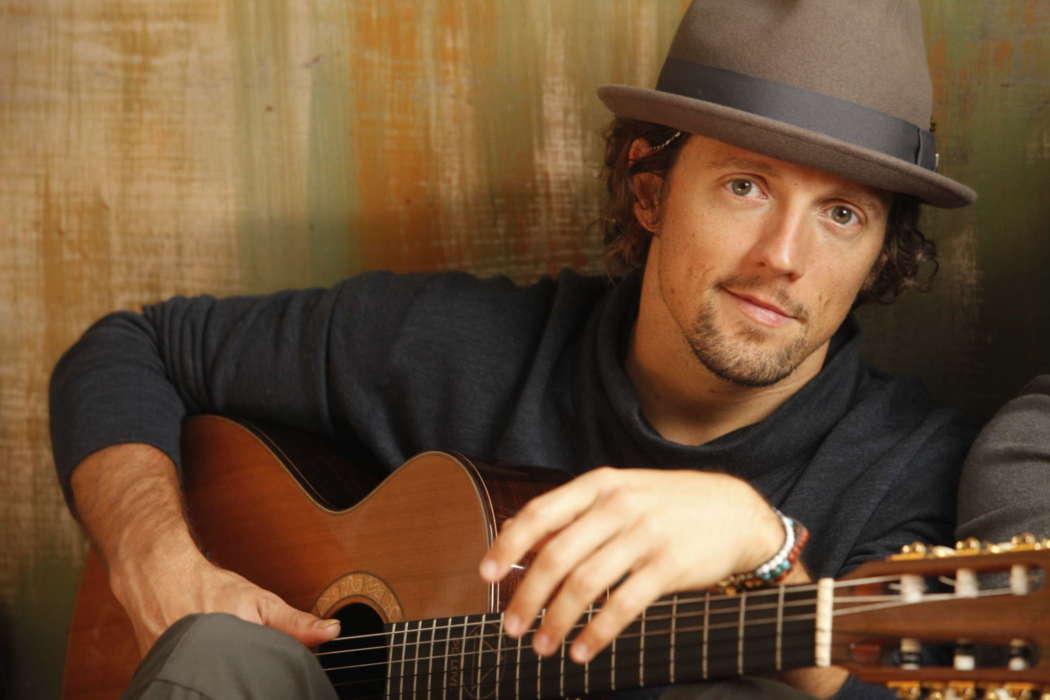 This past Thursday, Jason Mraz was awarded the Music for Life award from the National Association of Music Merchants. UPI claims that Mraz took the stage and said he felt a little young to pick up the award, but ultimately felt inspired and encouraged to continue his artform.

Fans of Jason know he’s been on the pop radio airwaves for twenty years, with hits like “I Won’t Give Up,” “Lucky,” and “I’m Yours.” The 42-year-old singer said in a new interview that he felt overwhelmed to receive the accolade, which has also been awarded to artists like Yoko Ono, Nancy Wilson, and Robbie Robertson.

Mraz said in front of the audience that, typically, artists to receive the accolade commonly have several decades under their belt, whereas he has just two. Mraz began his speech with, “so I feel a little young,” but on the other hand, he also felt “encouraged and inspired” to continue making music.

In the same speech, Mraz attributed at least some of his success to the fact he was raised and educated in a school system that had a functioning arts program, which some schools don’t. The singer-songwriter stated he failed in almost every course, except in the arts, including visual and performing.

Mraz is busy these days promoting his new music education program called SHINE, a two-day show from the 15th of February until the 16th in San Diego which will feature art students from the area as well as himself.

Regarding what’s going on behind closed doors, Mraz claimed they’re doing everything they can to create programs that include all types of students from many different backgrounds.

Fans of Jason know that back in 2002, he dropped his first new album, Waiting for My Rocket To Come, which had the song, “The Remedy (I Won’t Worry).” It went to number four on the US Billboard Chart.

Not long after, he dropped another album that also went to number 5 on the Billboard 200, selling 100,000 copies in the United States alone. Three years later, he released another record, We Sing, We Dance, We Steal Things, which went to number 3 on the chart.