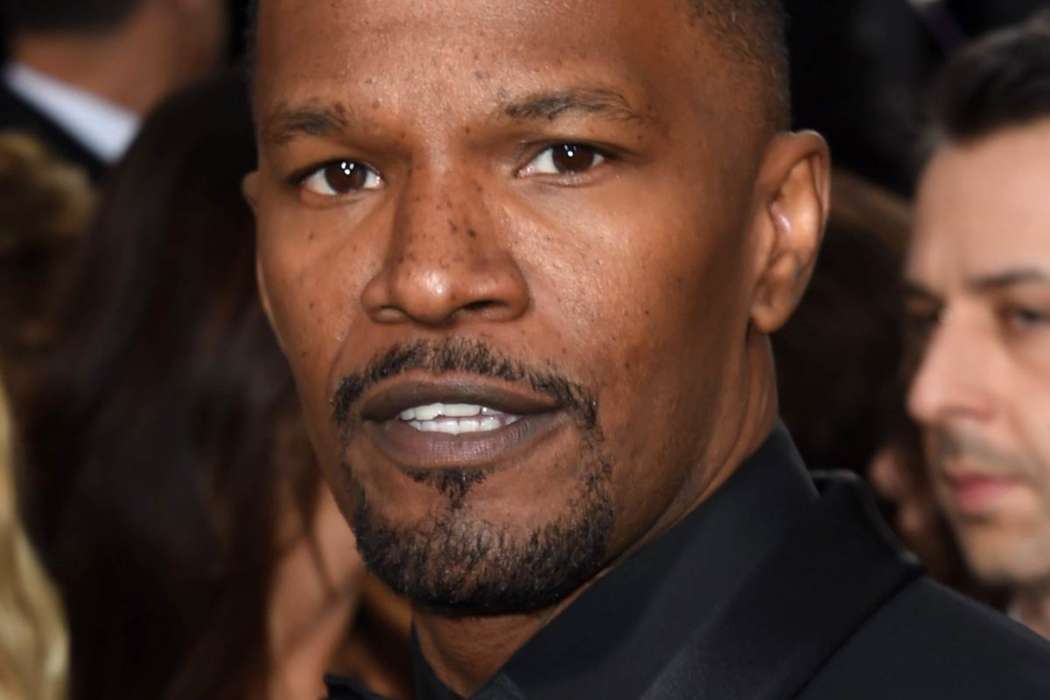 Tommy Davidson, Jamie Foxx’s former In Loving Color co-star, wrote in his new book that he and the Academy Award winner almost got into a physical altercation several times when they worked together.

In his book, Living in Color, Davidson claims he and Foxx butted heads during one sketch in which Jamie was dressed up as a woman.

Davidson, the Strictly Business alum, claims Foxx, during a sketch in which he was giving his co-star a massage while dressed up as a woman, didn’t follow the script when he suddenly yanked on Davidson’s underwear and tried to tear them off. Davidson claims the goal was ultimately to leave him naked on the table.

According to Davidson, Jamie Foxx did it for one reason and one reason only, to make others laugh with him as the butt of the joke. Even though Foxx was a talented person, Davidson began, his style of comedy was to be cruel to others.

Davidson claims Foxx found out he could make himself look good to Keenen Ivory Wayans by making fun of him, and once he discovered that, he never quit. Moreover, Davidson accused Foxx of trying to be the star in every scene they ever did in the 1997 film, Booty Call.

Get the full scoop at #IceCreamConvos.com or the ICC app! Link in bio. 🤔📚🍦#TommyDavidson #JamieFoxx #InLivingColor

However, in some way, Davidson managed to get his revenge when he beat Jamie Foxx 9-0 at basketball. After he won, Foxx supposedly attacked him. Davidson wrote in his book that they were about to get into a physical altercation, but the crew intervened.

Jamie Foxx has gone on to become one of the most successful stars in Hollywood, especially after his Academy Award-winning portrayal of Ray Charles in the biopic of the same name. Additionally, he worked alongside Tom Cruise in the film, Collateral, for which he was nominated for another Academy Award.

Briana DeJesus Seems To Post About Kailyn Lowry's Rumored Pregnancy - Here's What She Had To Say!

Why oh why do we always seem to not get along with one another.