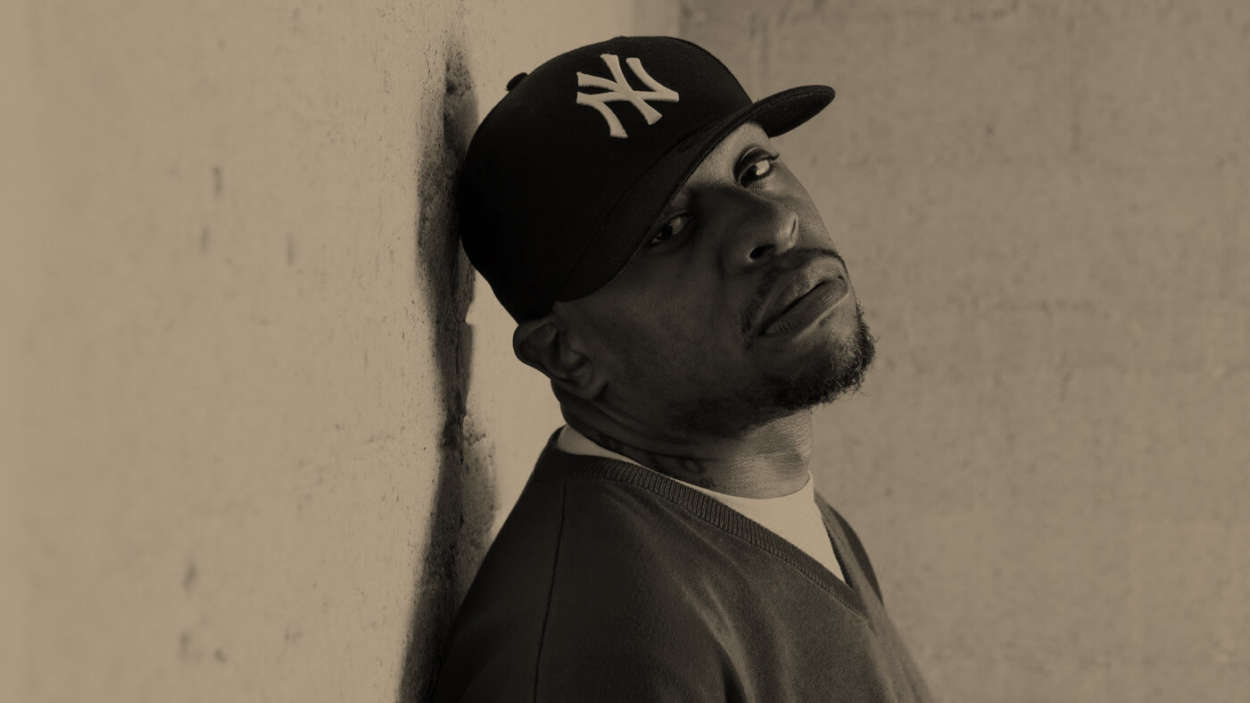 The Geto Boys rapper, Scarface, has been struggling with his health ever since he was diagnosed with the coronavirus earlier this year. Hot New Hip Hop says the performing artist recently came out to talk to his fans about his current condition.

Fans of Scarface know COVID-19 attacked his kidneys and he has been on dialysis ever since. The rapper called on his fans to donate a kidney so he could go on living. According to the Geto Boys member, his lungs recovered 100% but the same thing can’t be said for his kidneys.

Scarface said on his Twitter account this year that COVID-19 attacked his lungs first and then it went after his kidneys and successfully took them out. As for how the rapper is doing now, on the 9th of October, Scarface took to his Twitter account to share the good news about his condition.

The old school hip-hop icon said on his account that he had already started the process of getting a kidney transplant, explaining how he appreciated all of the love and support he has received ever since going public with his health battle.

I’ve started the process to get a kidney transplant, I appreciate the love! it should take me 2-3 months to see if I’m a good candidate, in the meantime you stay healthy, the list will open shortly there after and we can discuss who’s a match.. again I appreciate that y’all..

Scarface claimed it would take him in between 2-3 months to discover if he was a viable candidate for a kidney transplant. However, in the meantime, he’s focused on being healthy and worrying more about diet, nutrition, and exercise, as a way of getting himself ready for not only his operation but the future of his life.

Scarface also said he recently found out that blood type didn’t matter when it came to getting a kidney, so anyone can give him one. “Can’t thank y’all enough,” the rapper wrote on his account.

Each member of the Geto Boys has come upon hard times over the last few years, including Bushwick Bill, who was pronounced dead last year after a battle with pancreatic cancer, which is known for being one of the most lethal kinds.

Ruth Bader Ginsburg also died from pancreatic cancer, as did the legendary comedian, Bill Hicks. The Geto Boys are often considered as one of the most important hip-hop groups of the “golden era.”