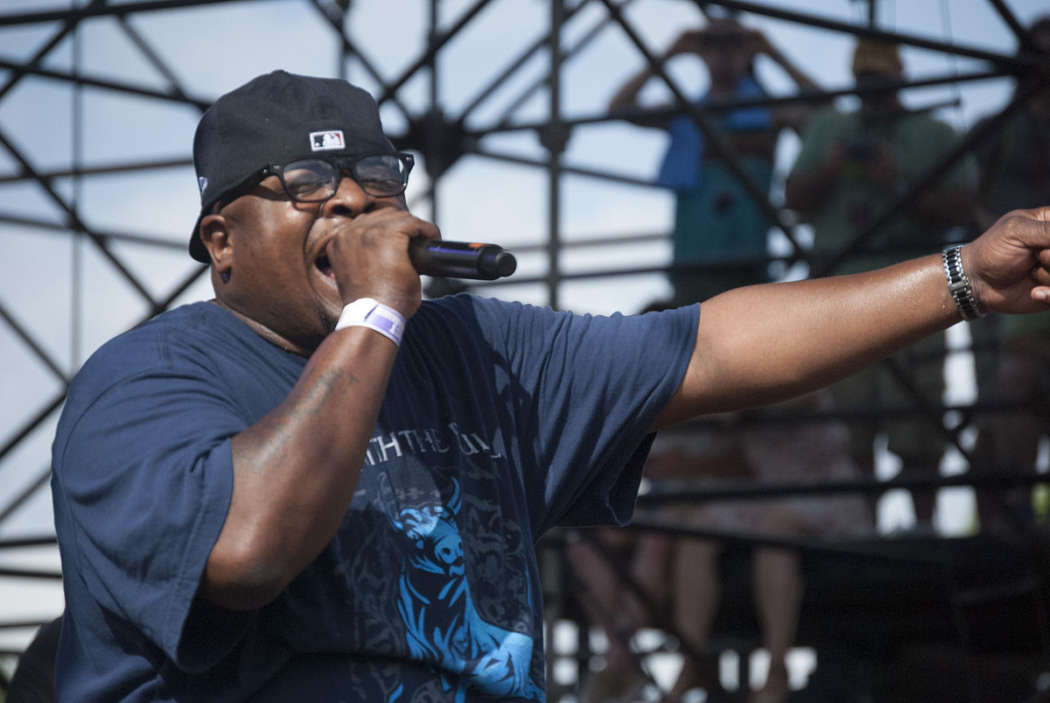 After it was revealed that Idris Elba and his wife Sabrina contracted the coronavirus, some people on social media, especially in the black community, have argued it’s not possible for black people to get it.

BET recently reported on comments from the rapper, Scarface, who claimed the virus was “no joke.” The rapper has been dealing with the coronavirus, and in an interview on the 26th of March, he shared what it was like to fight it.

Speaking with fellow Geto Boys member, Willie D, Scarface, née Brad Jordan, shared that he first started seeing symptoms from it around three weeks ago. It started out as an itch in his throat, so he began taking pharmaceuticals to help ease symptoms.

And just a few days after, the star reported a 103 degree-fever and had to go to the emergency room where he was subsequently treated and then sent home once the fever subsided. Additionally, it got worse when he noticed breathing problems, which he described as an “elephant sitting on (his) chest.”

He went to the doctor’s office once again and they tested him for the coronavirus. The results came back positive. Scarface explained he thought he was going to die at one point.

Willie said in the same clip that his fellow Geto Boys member needed to tell the world that it wasn’t fake; the coronavirus is real. The rapper added it was hard for him to even fathom because he hadn’t been traveling and hadn’t been in contact with anyone either.

He hopes telling the world of his condition would urge others to take it a bit more seriously, especially as rumors of its supposed fakeness have been spreading all over social media. Some people, such as Cardi B, suggested celebrities were paid to lie about contracting COVID-19. 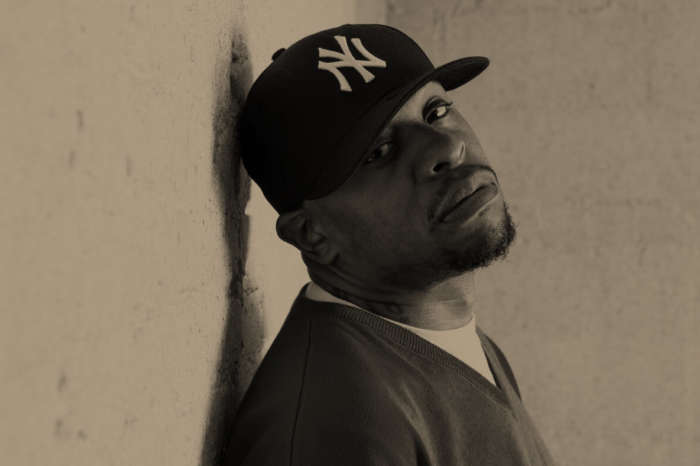 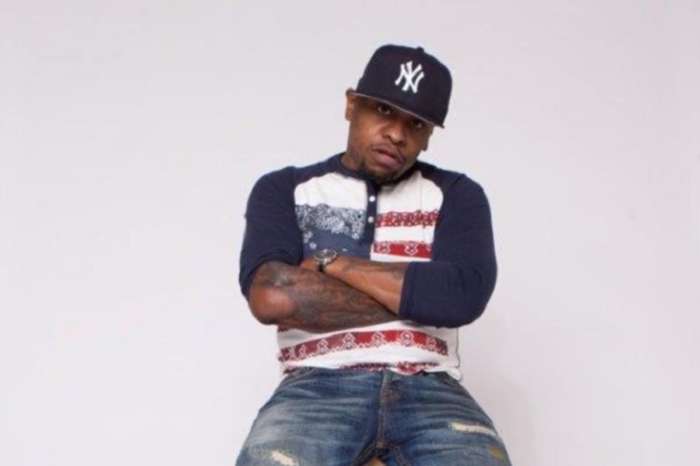