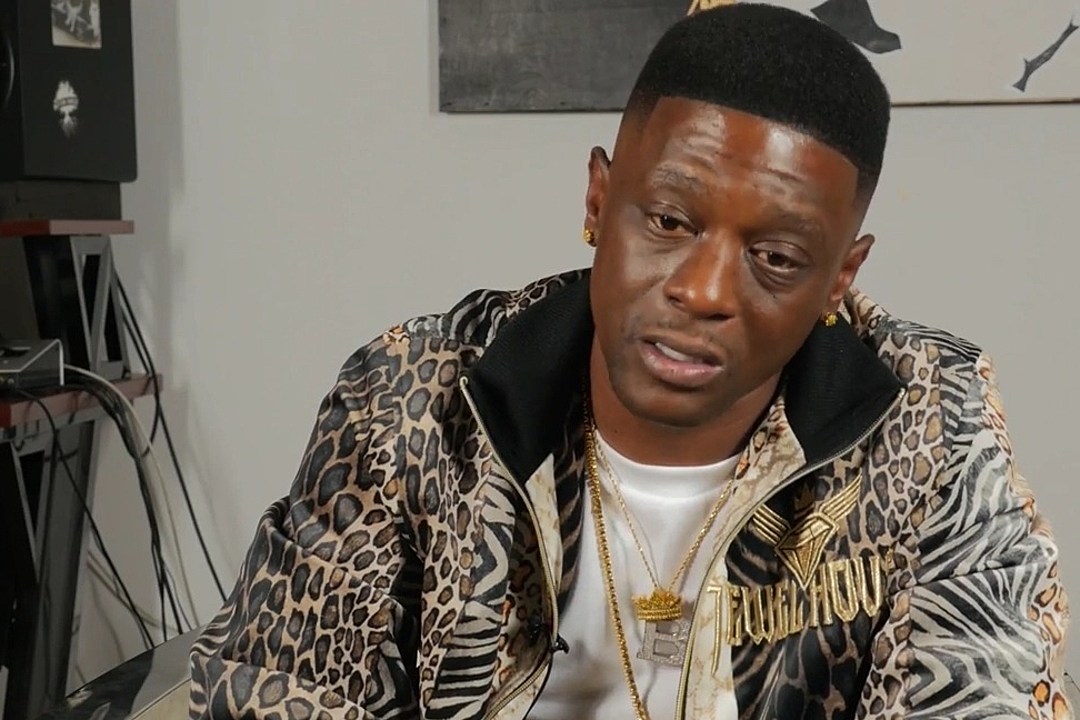 According to a report from Fox News, the rapper, Boosie Badazz, and a passenger were detained by the police on drug and gun charges after they were pulled over in the south of Atlanta. Records from the Coweta County Jail show that the 36-year-old rapper is facing charges for not maintaining his lane, drug possession, and also having a gun.

The Newman-Times Herald reported that Sergeant Jeff Bugg from Coweta County stopped a Dodge Charger that smelled like it had marijuana coming from it. Torrence Hatch Junior, or Boosie Badazz, had a handgun underneath the seat.

Officials identified his passenger as Antonio Pezant Allen and he was charged with drug and gun possession reports The Associated Press. As fans of the rapper know, this won’t be the first time Mr. Hatch has been in trouble with the authorities.

According to a report from Billboard, Torrence Hatch was incarcerated for a probation violation in relation to gun and drug charges previously, and he and two of his friends were subsequently indicted on first-degree murder charges on the 17th of June Thursday, in front of a grand jury.

They were accused of having involvement in the death of Terry Boyd, 35, at his house in October of last year. Terry was shot. The DA, Hiler Moore, stated that the murder appeared to be over the rights to deal drugs in a certain area and that if Lil’ Boosie was convicted, he’d possibly get the death penalty.

Hatch was also charged with drug and conspiracy charges for trafficking codeine, marijuana, and ecstasy into a prison with the intention of giving it to inmates. His girlfriend was a prison guard and a fellow inmate at the prison was charged as well.

The murder charges were eventually dropped. Around that same time as his trafficking charges, Boosie was in the middle of releasing a new album, Superbad: The Return Of Boosie Bad Azz. It’s unclear if he’ll be releasing any new material anytime soon.

Despite his controversial past, Boosie has received some support by people in the hip-hop community, notably, when his young daughter was featured in an Instagram video where she repeatedly tells adults in the vehicle that her father was coming home. 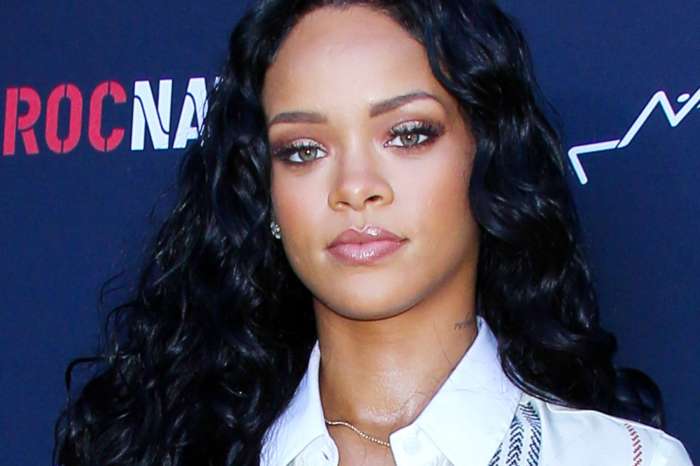 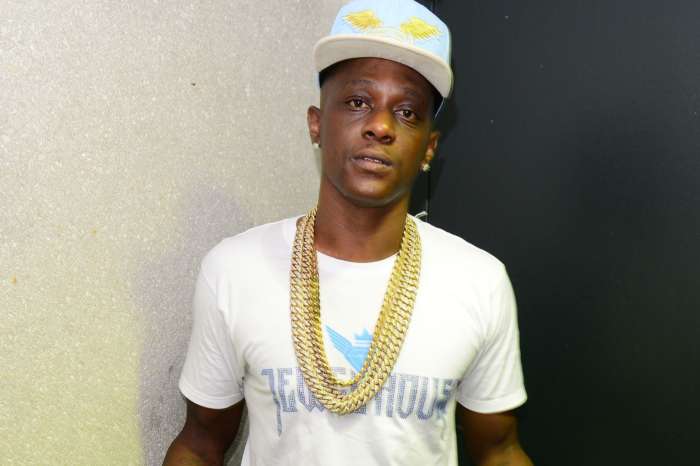 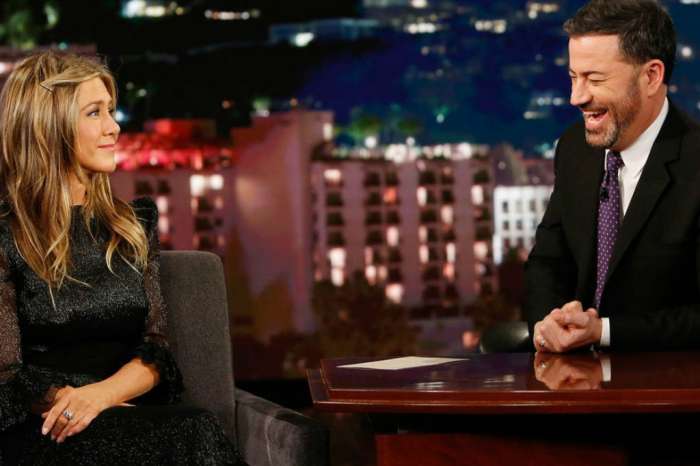