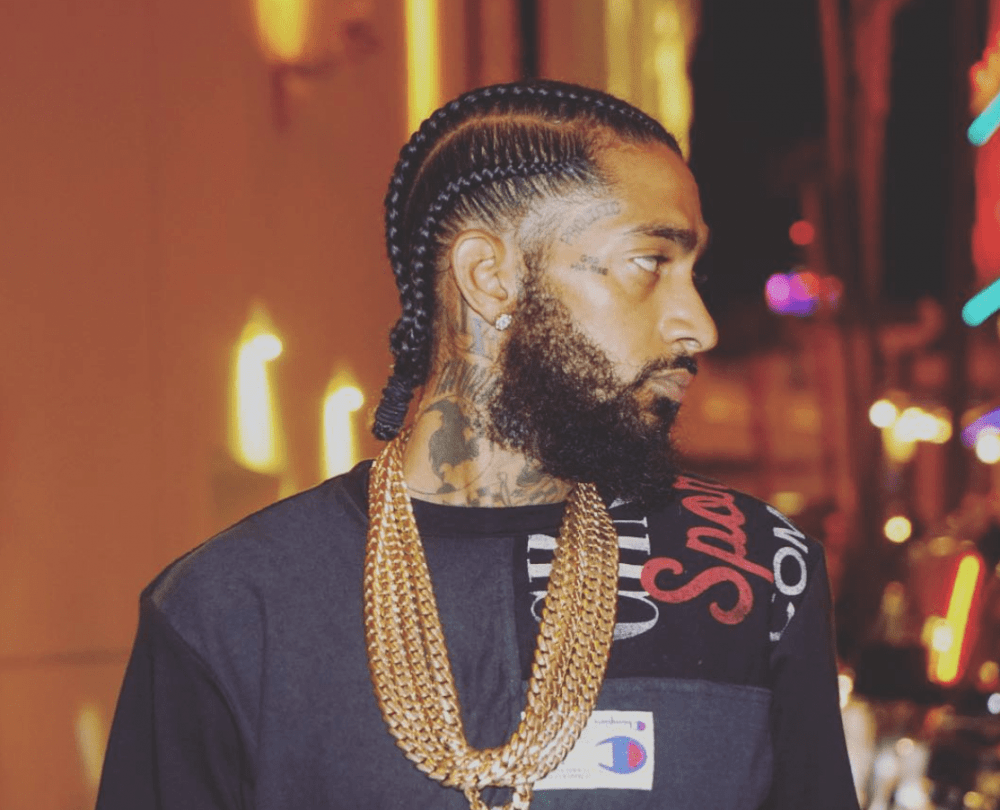 According to the New York Daily News, deceased rapper, Nipsey Hussle, was found by the coroner to have died approximately thirty-five minutes after he was shot outside of his clothing store in Los Angeles. According to the report published by TMZ, his official cause of death was listed as “gunshot wounds of the head and torso.”

On the 31st of March, Hussle died after Eric Holder, 29, fired shots at him and two other men after briefly speaking to each other earlier that day. Reportedly, Mr. Hussle’s friends and family will lay him to rest at the Forest Lawn Memorial Park in Los Angeles.

The LAPD arrested the 29-year-old in connection with the shooting, however, he pleaded not guilty to murder charges last week. As it was previously reported, two other men were hurt in the shooting, but they thankfully didn’t lose their lives.

On Thursday, fans will put on a memorial service for Mr. Hussle – Ermias Joseph Asghedom – at the Staples Center in Los Angeles. People have to purchase a ticket to get in. Tragically, this past year, Nipsey received his first Grammy nomination for “best rap album.”

Hussle was known in the hip-hop community as being a force for good. Despite his success, Hussle stayed in the area where he grew up in an attempt to help fix social ills that have plagued South Los Angeles for so long.

Hussle was getting ready to meet with officials from the LAPD to discuss what authorities have to do to curb gang violence, and also discourage young men and boys from joining organized crime at all.

Since he passed away, some on social media have suggested it may have been an organized hit, as Nipsey was in the middle of creating a documentary designed to expose the trial and life of Dr. Sebi.

According to Snopes.com, the conspiracy theory is that Nipsey was shot and killed by a hitman on the behalf of the medical, pharmaceutical, and regulatory industries, due to his interest in holistic medicines and their competition with regular pharmaceutical medication. 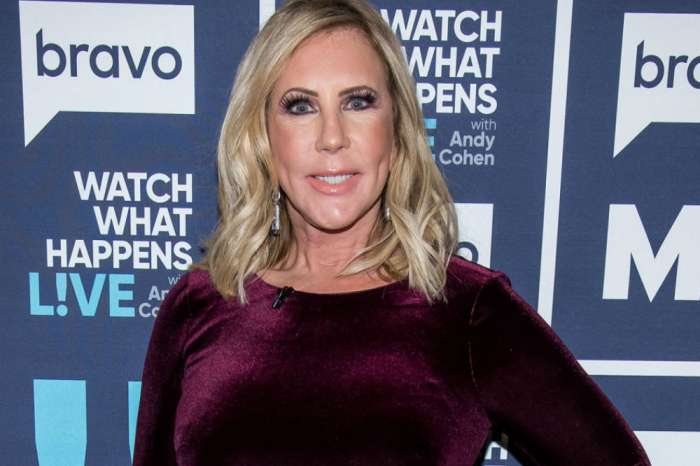 Vicki Gunvalson Sued For Fraud! RHOC Fires Back At Nasty Lawsuit Ahead Of Season 14 Premiere