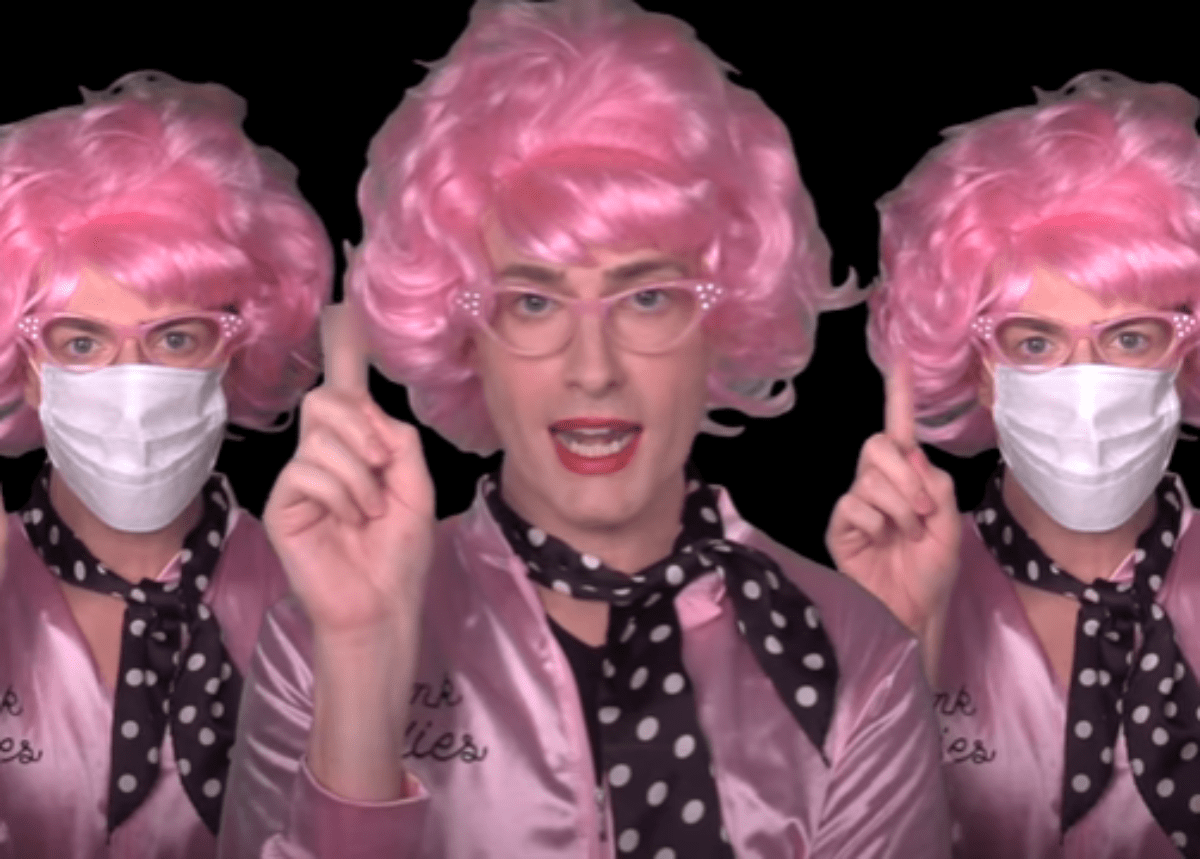 Randy Rainbow is back with a new song that pays homage and tribute to the Cuomo brothers, CNN host Chris Cuomo, and New York Governor Andrew Cuomo. Chris Cuomo is battling the deadly Coronavirus from home and continued with his live broadcasts despite having a fever, malaise, and even suffering hallucinations (Chris saw and spoke to his deceased father Mario Cuomo, former New York governor. At the same time, Chris’ brother, Governor Andrew Cuomo, had led New York in the fight against Coronavirus, COVID-19, with strength, grace, and an overwhelming spirit that serves to get things done, deals with dismal facts and statistics, yet still inspires hope. It is because of these traits that Governor Cuomo brings to his daily Coronavirus pandemic press briefings that Randy created the parody video for him. The video is called “Andy” and has launched a new viral word that is trending: Cuomosexual.

“Andy” is going viral and it’s not the first time Randy Rainbow has seen his YouTube channel flood social media platforms. His parody of President Donald Trump “Cheetoh Christ Stupid Czar” amassed more than 1.5 million YouTube views alone (yes, Randy is not a fan of the MAGA Pres) and his new video “Andy” looks as if it will break a million views soon.

You may watch Randy Rainbow’s viral song “Andy” in the video player below.

As the word “Cuomosexual” continues to trend on Twitter, more people are tuning and watching Randy Rainbow’s tribute to Andy Cuomo.

Since the Coronavirus pandemic has ravaged New York, which has become the epicenter of all current U.S. COVID-19 infections, Governor Cuomo’s approval rating is at an all-time high. Many people are praising the governor for his strength and fortitude during these trying times and have used the hashtag #NewYorkTough to support their governor and each other.

What do you think about Randy Rainbow’s parody song “Andy?”

Pink Worried About Her 3-Year-Old Son Who's Still 'Really Sick' With COVID-19 - 'I've Never Prayed More In My Life!'