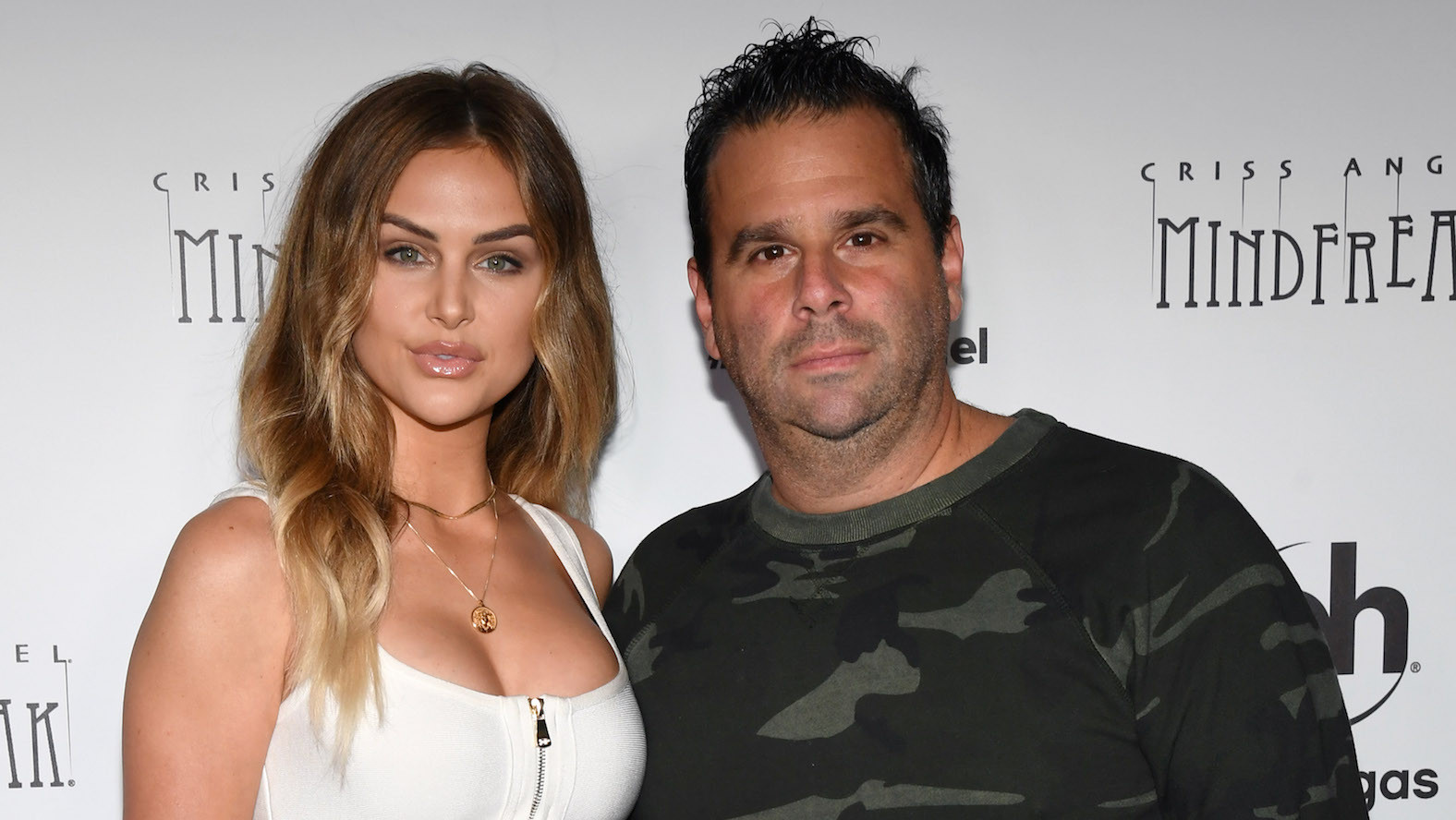 Randall Emmett has come a long way since the beginning of his relationship with Lala Kent. The producer will be making his debut on season eight of Vanderpump Rules and the couple has opened up about what to expect.

From being referred to as ‘baby’ or ‘my man,’ Lala tried her best to keep her mystery beau a secret for multiple seasons of the show. After appearing at an event with him, fans identified the man as Randall Emmett — a movie executive who was still married to Ambyr Childers at the time they were dating.

After Randall was officially divorced, Kent started referring to the father of two as ‘Rand’ or ‘Randall’ and even took her friends on his private jet after she was called out for making some sign non-disclosure agreements at Coachella while she was trying to keep things on the low.

Now that the two are engaged and planning a Newport Beach wedding, she has changed her mind about having him do the show.

While speaking to E! Online at the American Influencer Awards, Randall explained: ‘For three years, obviously she wanted to show that part of her life. And this last season, she just said, ‘Look, why don’t we just try it out? It’ll show that people don’t know how we really are.’ We’re goofy, nerdy. We sit at home. She watches Friends all day. I’m on my phone playing poker. I mean we’re not super exciting people and so she’s like let’s just do that.’

Fans who follow Lala and Emmett on Instagram knows that they do just that — and sometimes they go Live from their bedroom!

He added: ‘You will see how we deal with it and all the fun of how we are. The vulnerable side that Instagram doesn’t show.’

Are you excited to see the dynamics of Lala and Randall’s relationship? 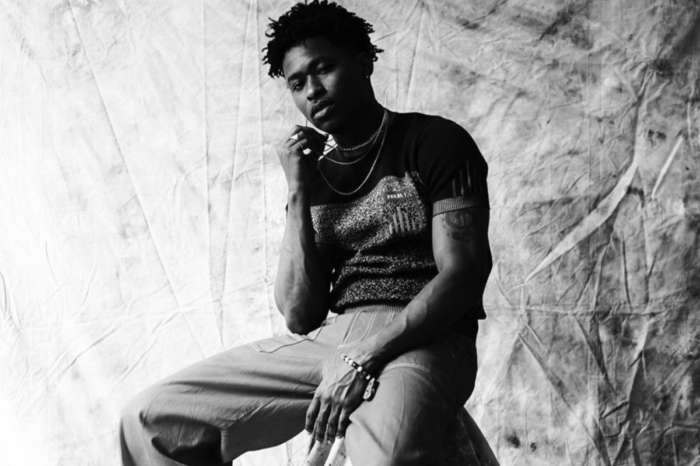