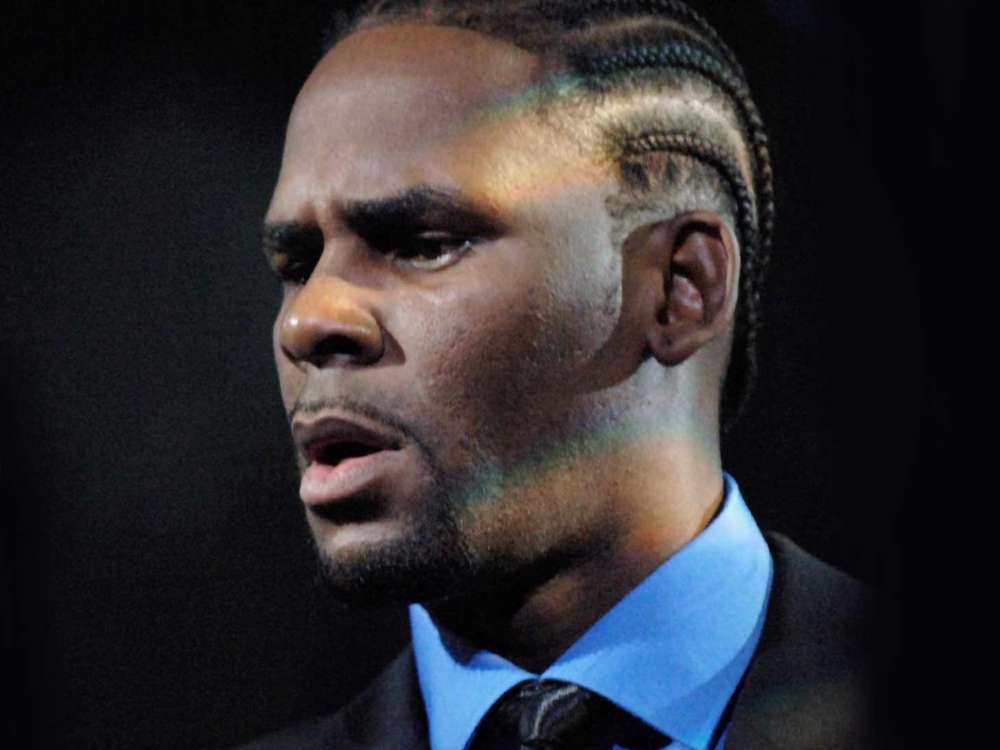 Additionally, prosecutors have indicated that another victim will come out with their story. The 53-year-old singer-songwriter stood before the court dressed in his orange prison outfit while his lawyer entered the plea on his behalf.

Reportedly, another case involving a new woman will come to fruition, and the authorities claim that agents have acquired around 100 electronic devices and hard drives related to the new victim’s case.

Steve Greenberg said to reporters before the Chicago arraignment that they hauled items away from a Chicago storage facility where the performer kept a lot of his equipment. Greenberg claimed he and Kelly expect them to find nothing incriminating.

Followers of R. Kelly ‘s case know that new charges and indictments have continuously been brought forth – one of the reasons why the US District Court Judge, Harry Leinenweber, postponed Kelly’s trial date from April to October 13th.

The new indictment, including 13 counts, was revealed this past month and it was the same as the first, except for a few minor amendments including the referral to the new accuser as “Minor 6.”

The charges against Kelly involve child pornography, coercion or enticement of a female, and the sexual exploitation of children. As it was previously reported, Kelly is up against several dozen counts of state and federal charges in several different jurisdictions, including New York, Minnesota, and Illinois.

Other co-defendants in the sex abuse case, including Milton Brown and Derrel McDavid, also pled not guilty to paying large sums of money to avoid criminal charges. Beau Brindley, McDavid’s attorney, said to the court on Thursday that his client desires to proceed with an April trial without Mr. Kelly.

Additionally, McDavid described his client’s life as “on hold,” and added that his client wants to move on with the trial as quickly as possible. 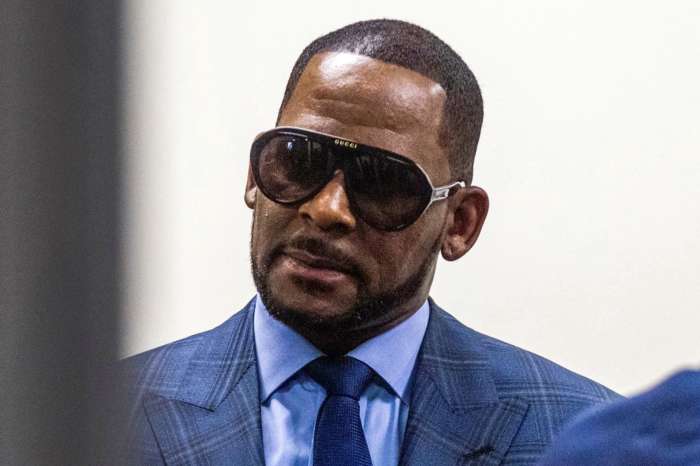 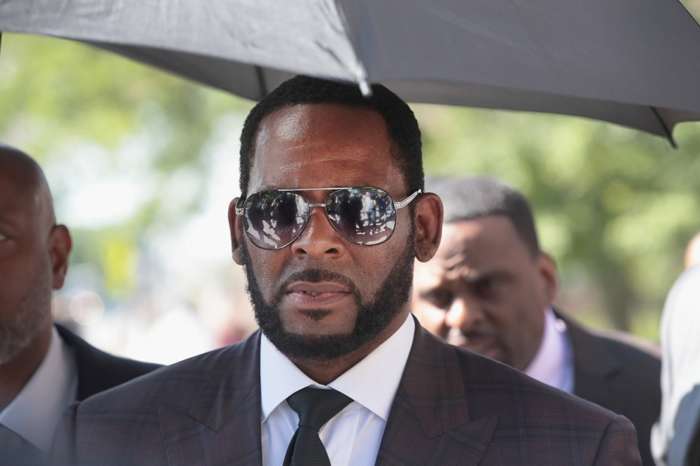 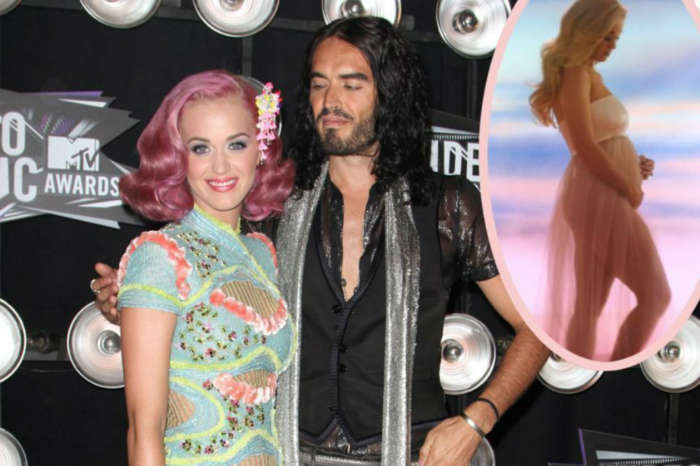