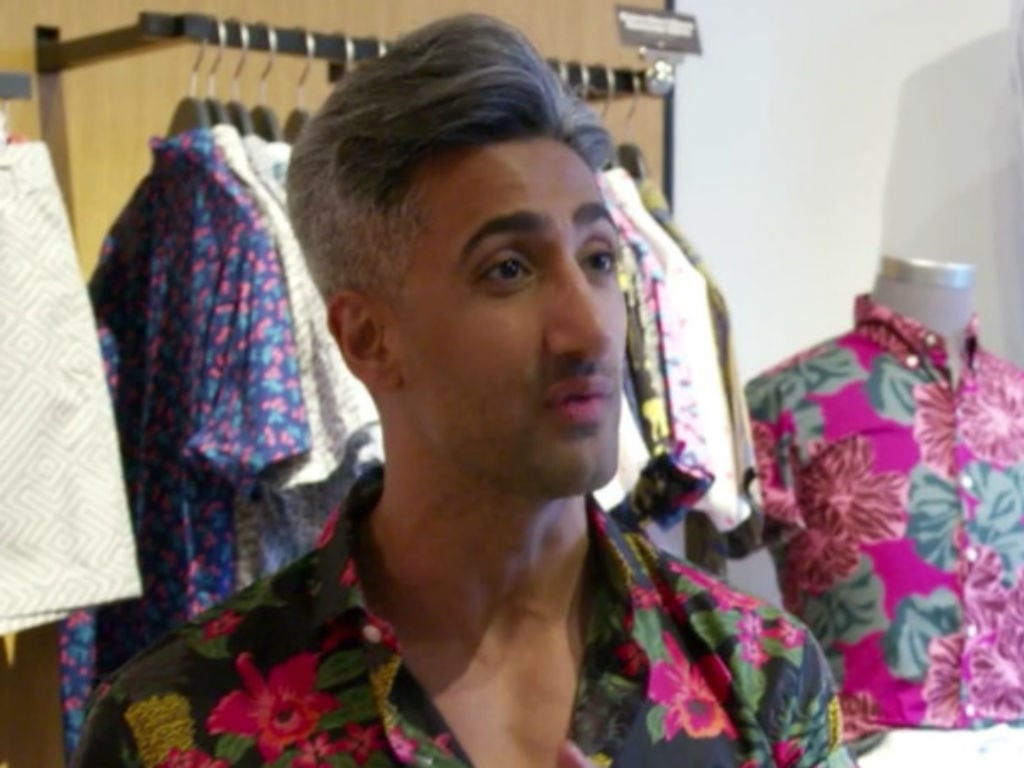 Naturally Tan gives fans an inside look into what life was like before the reality TV star earned his title in the fashion world, as well as became part of the Netflix’s Fab Five. Years ago, he struggled really bad in Utah and he seriously thought about ending his life.

“The truth is, I was starting to feel depressed, which I had never felt before. I had been blue, but this was different,” France revealed in part of his memoir.

Despite being happily married to his husband, Rob France, the reality TV star was working three jobs, and depression was taking over his life. His mental state was so dark at one point it made him want to commit suicide. France details one evening where he contemplated driving his car off a bridge to end his suffering.

On one of the worst nights of his life, France phoned his husband to share exactly how he was feeling, and it was scary.

“I want to drive off this bridge, and I need you to talk me out of it,” he revealed in an excerpt shared via RadarOnline.

Thankfully Rob was able to calm down his husband and convince him that life was worth living. After the terrifying experience, France began to slowly realize that he was putting way too much pressure on himself.

Some good life advice you can use this weekend courtesy of @TanFrance. pic.twitter.com/rS9S3PWl0m

Life has drastically changed from the days where France was overcome with depression, and thoughts of suicide plagued him on a dark night. He and Rob are thriving in their marriage, and he has a career people envy.

Along with being one of the Fab Five, with Antoni Porowski, Jonathan Van Ness, Karamo Brown and Bobby Berk, he is a social media sensation and most of all he has found an incredible support system in his life. Plus, he is beloved by a slew of famous faces and fans who look to him for wardrobe tips on the red carpet.

Tan France gets candid about the time he almost attempted suicide in his new memoir. He has been heavily promoting the book, which comes out next Tuesday, June 4th. Fans can learn about his dark time and so much more by reading the book or catching him on his upcoming promotional tour. 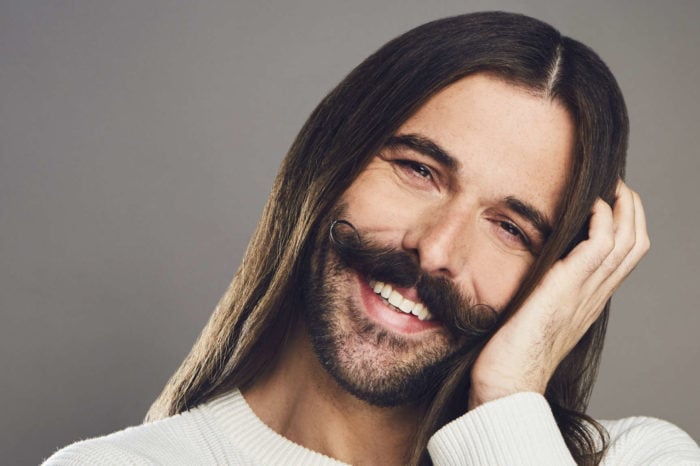 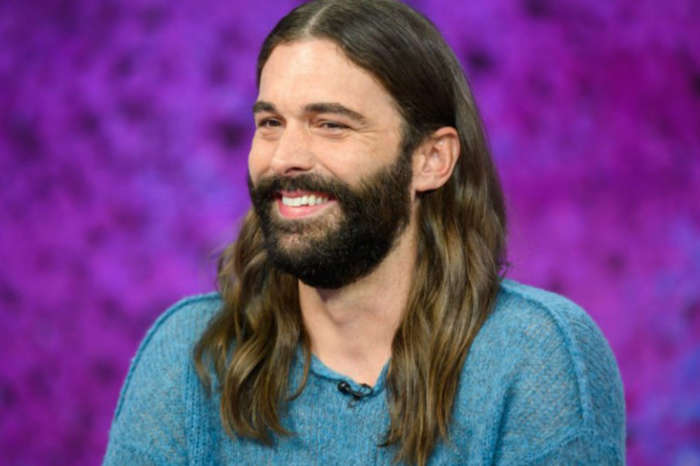 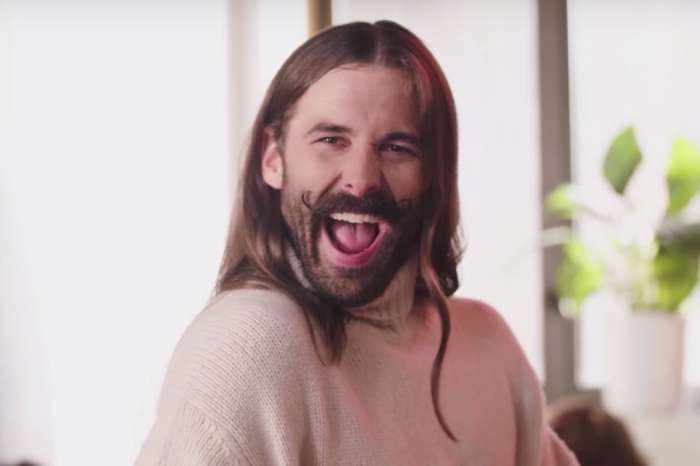 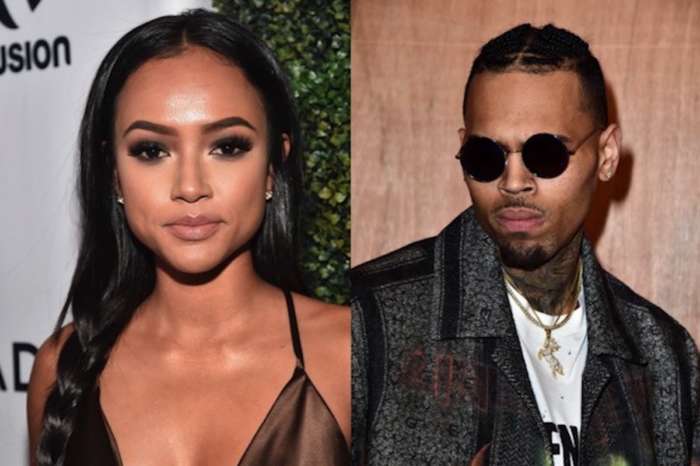 Karrueche Tran Talks Life After The Chris Brown Split And Explains Why It's Amazing!