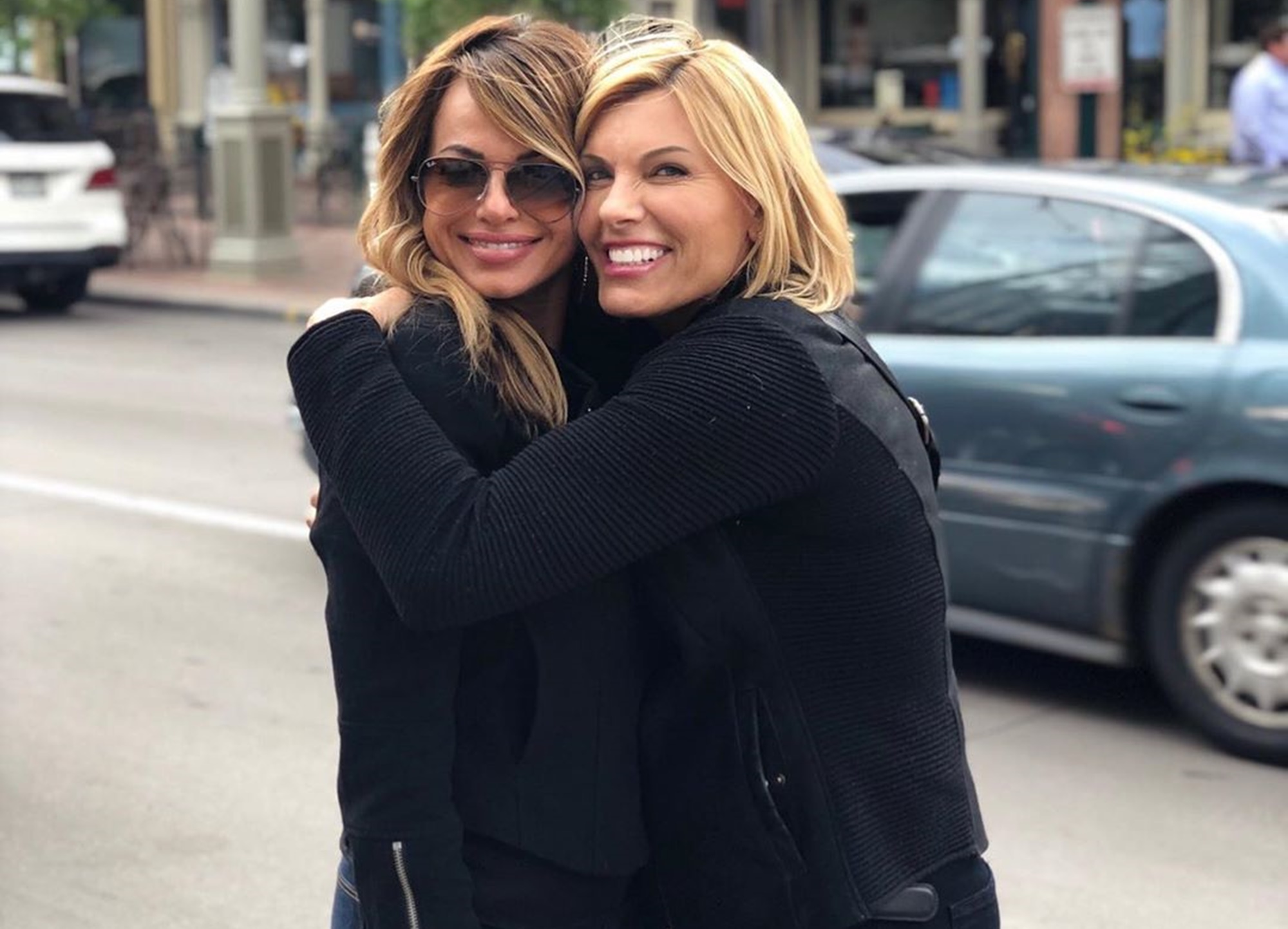 Recent reports indicate that Leah Shafer might have a new romantic interest — Captain Sandy Yawn of Below Deck Mediterranean fame. The two women met for the first time in Los Angeles about a year ago.

Shafer was the one who approached Yawn with a message that managed to grab her attention quite effectively.

Yawn shared with the Cheat Sheet: “She sent me a nice message that said, ‘I came across your show, congratulations, many blessings.’ ”

Shafer added: “It was definitely unexpected. It just happened, when you meet another soul that you connect with at such a deep level, it is unexplainable and so beautiful.”

The artist added: “She has a passion for inspiring through music and the youth. And broken people and so do I coming from the gospel industry. That’s what brought us together. And then, of course, the attraction and falling in love with a beautiful soul and knowing you want to be with someone forever. I’ve never felt that way before.”

It was not long before they were officially dating afterward, and things have reportedly been going great between them ever since.

However, Shafer has had to deal with specific issues in her life as a result of the relationship.

Her occupation as a gospel singer was made more challenging when some religious institutions expressed their disapproval for her relationship.

However, she seems to be utterly carefree about that and is prioritizing her love for her partner above everything else.

Yawn has also expressed her strong support for the relationship between her and her partner, posting messages on Twitter that solidified their status.

Moreover, while there is undoubtedly going to be some backlash against them from many corners over time, it is good to see that they are able to put the drama aside and do not care about the opinions of others.

In fact, according to some, they have been setting an excellent example for young people and should be proud of themselves for managing to find love in the face of adversity.

At the same time, it does not look like the negative comments towards them have been in any significant numbers so far, so they probably have little to worry about overall.

One supporter stated: “So glad you found someone who makes you happy. I knew it before you did. The chemistry was undeniable. Just don’t tell her to call you captain or captain Sandy. Lololol.”

Another commenter stated: “The only woman I’d leave my husband for. You are an amazing light in this world. I love ya and your shining soul. Jus saying. 🙂”

Shafer was married to Ross Shafer for 20 years. 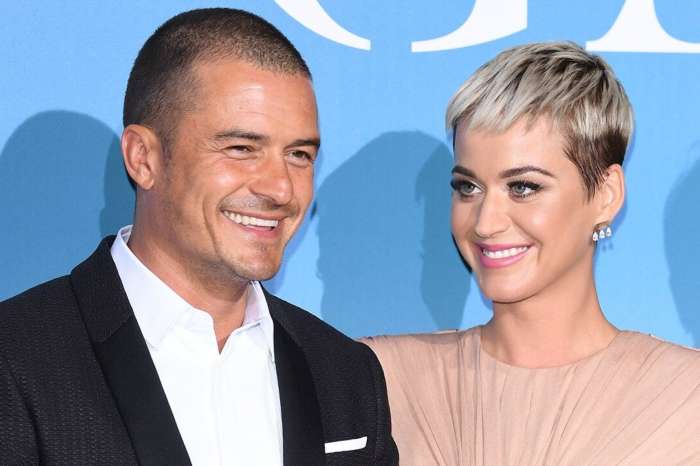