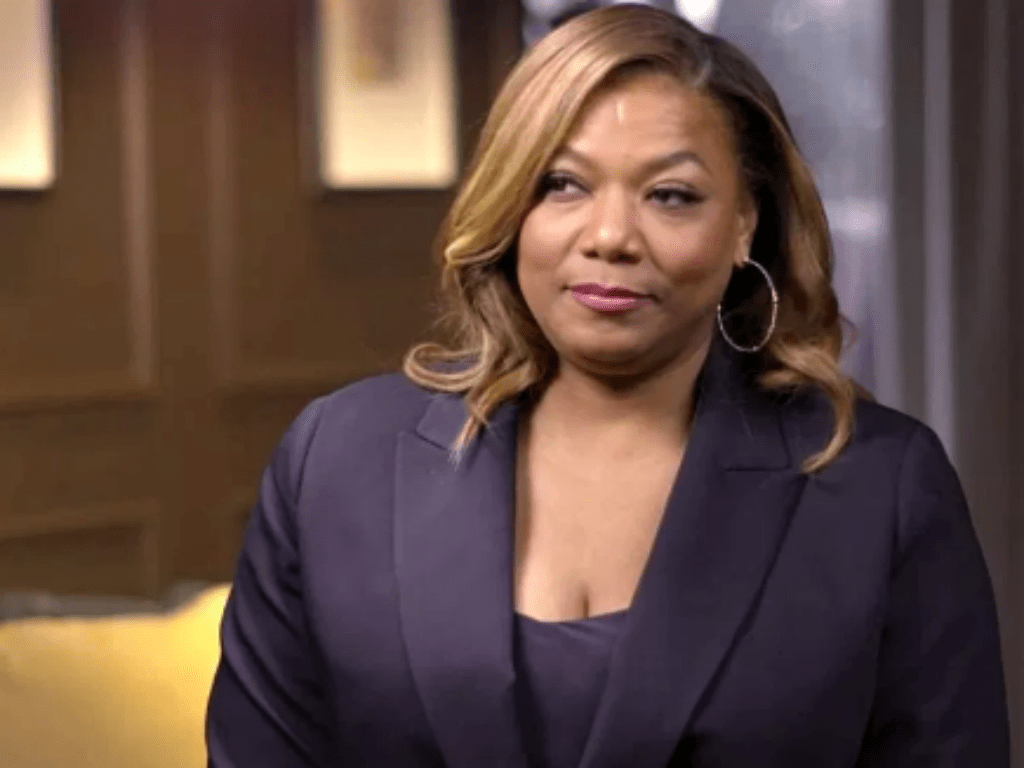 Queen Latifah is speaking out in support of actor Jussie Smollett.

The Empire star has been charged with filing a false police report. In January he alleged he was the victim of a horrific and racist attack from two men wearing MAGA hats. The investigation changed after two men who, know Smollett, were brought in for questioning. Smollett soon went from victim to instigator.

Although several celebrities turned their back on Smollett, Queen Latifah stayed quiet until now. She voiced her opinion standing up for 36-year-old.

Queen Latifah sticks by Jussie Smollett on 'MAGA country' attack claim: 'I gotta go with him' https://t.co/uXwQvkaBag #Hollywood #politics Sociologists will be studying the Smollett story for decades. It's tough to know where to start with all the material. pic.twitter.com/Tvi4gqDZ4D

“The guy I’ve seen has always been someone who cares about people, who cares about others, and who’s very kind and who’s always been cool and sweet. And that’s just the guy I know. So until I can see some definitive proof, which I haven’t seen yet, then, you know, I gotta go with him until I see otherwise,” she shared with the Yahoo News.

The Star actress, like so many people, also does not know what to make of the entire situation. It is unimaginable that someone would make up such an awful attack for any reason. She may not know what to think about the charges against Smollett, but Queen Latifah does have one hope or wish for everyone involved, especially her friend.

“All I know is that I hope everything works out in the end and everybody basically comes out unscathed,” she proclaimed.

It is a big ask or even wishful thinking that the situation will be resolved without lasting implications on anyone involved. Sadly, right now the one who stands to lose the most regardless of the outcome is the actor. There are some serious issues with his story, and even if he is found innocent, those discrepancies will never add up.

There are very few who continue to show support for Jussie Smollett since his arrest. Even though the powers that be at Empire claim to still believe in his innocence, Smollett’s character Jamal Lyon was written out of the final two episodes of the season. As for the actor, he maintains his he was the victim not the instigator via his lawyer. He has not spoken out since his interview with Robin Roberts days before his arrest.

One person who is not only sticking by Smollett but is standing by the innocent until proven guilty notion is Queen Latifah, what do you think about her comments? 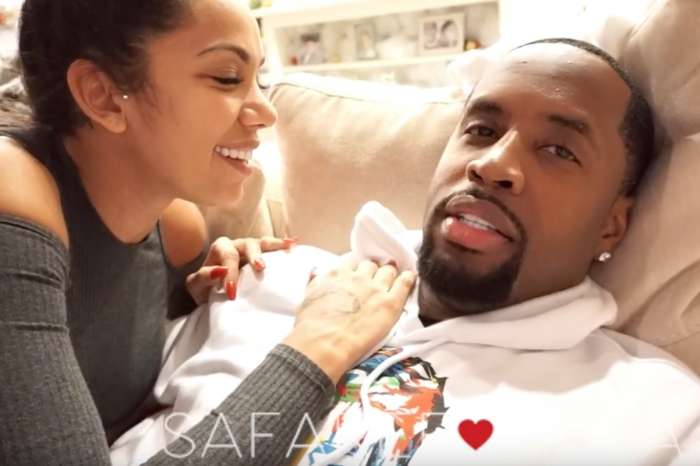 All I can is greed entered in his head. Too bad. Too . had it better than most. Wrong is wrong!