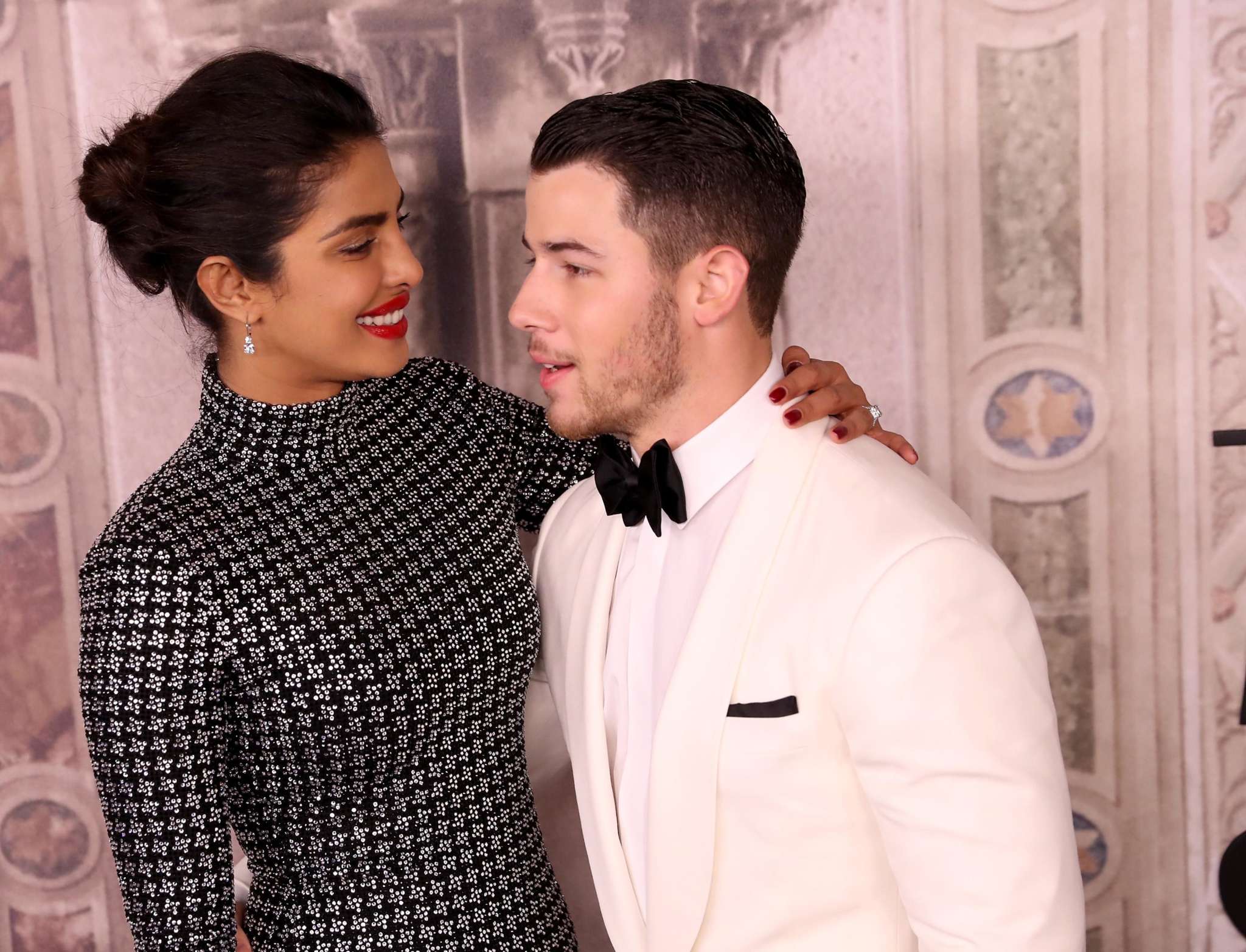 The actress and the Jonas brother have already been married for six months but despite this, some people still can’t get over their age gap. As you may know, Priyanka Chopra is ten years Nick Jonas’ senior but for the newlyweds, that means nothing!

The same cannot be said about the haters who have apparently been giving the actress ‘a lot of s**t because of the age difference!

In a brand new story for InStyle, Priyanka opened up about the hate she has been getting.

She pointed out that when the roles are reversed and the man is older, no one bats an eye over a ten year age gap or even more!

‘People gave us a lot of s**t about that and still do. I find it quite amazing that when you flip it and the guy is older, no one ever cares and actually people like it,’ she told the news outlet.

And that was not even the only criticism the happy couple has gotten!

Only a few days after the two tied the knot, one article author doubted the authenticity of their relationship.

‘Is Priyanka Chopra and Nick Jonas’s Love for Real?’ the headline wondered and then went on to call Priyanka a ‘global scam artist’ for supposedly getting with Nick to grow her own fame and career.

Her family, including brother in law Joe Jonas and sister in law, Sophie Turner were quick to defend her, slamming the article.

‘Nick, Joe, Sophie, my mom, his parents, everyone was there furiously typing on their phones. They were so mad,’ Priyanka recalled.

Meanwhile, the actress did not comment on the piece as to not give it any more attention.

She continued to ignore it even later after the author updated the article and apologized. 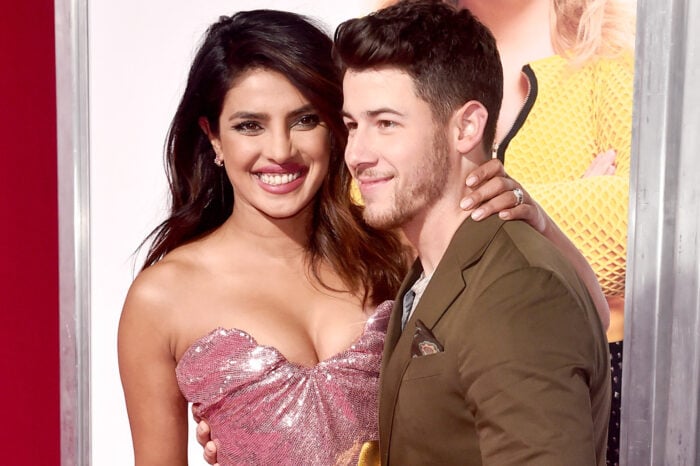 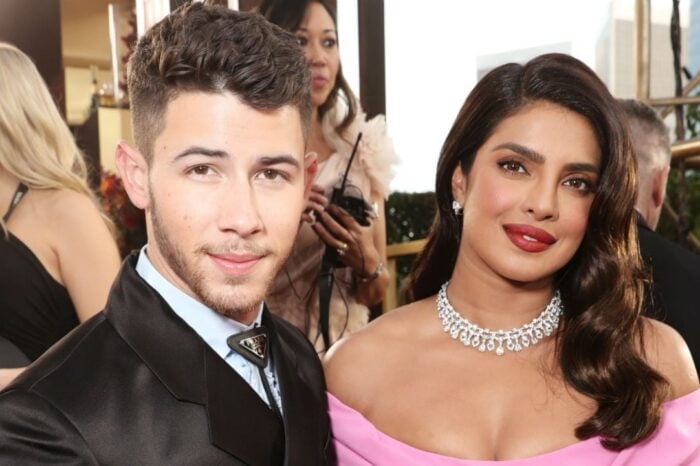 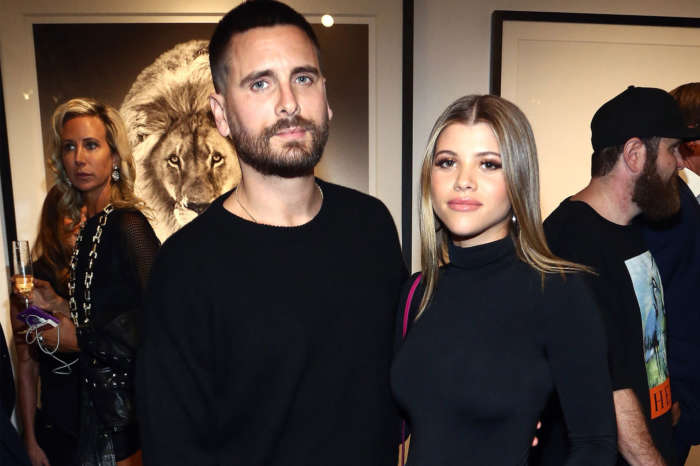 Sofia Richie Reportedly Pressuring Scott Disick To Put A Ring On It Is An Engagement Coming Soon?