Prince Philip Was ‘Disoriented’ After Near Fatal Car Crash 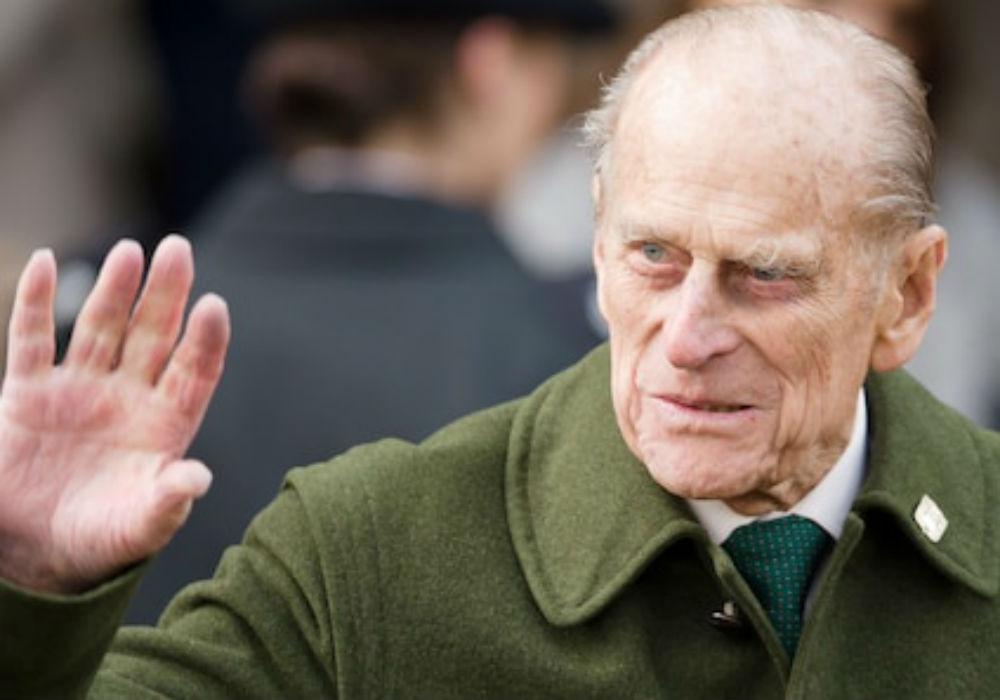 This past week, Prince Philip survived a horrible car crash near the Queen’s Sandringham Estate in Norfolk, and the 97-year-old was able to walk away without any injuries. But, first responders and those who witnessed the crash were shocked that the royal wasn’t harmed.

According to Radar Online, Prince Philip was driving his Land Rover home last Thursday afternoon, when the sun blinded him. This caused him to collide with a Kia that had two women and a nine-month-old baby inside.

Roy Warne, 75, and his wife Victoria, 72, were also driving home when they saw Prince Philip’s car roll on Queen Way, and Roy knew that he had to call the police immediately.

Britain's Prince Philip has been spotted driving without a seat belt just 48 hours after his car crash in which the 97-year-old's Land Rover flipped onto its side. https://t.co/k08VSHr6lk pic.twitter.com/XaVg32NY3d

“I saw the car flip and thought f***ing hell,” he said, adding that Prince Philip’s vehicle “came across the A149 like a somersault. It was turning on its side over and over. It was frightening to see a powerful car rolling like that.”

Warne immediately ran to the Range Rover to help but had no idea that Prince Philip was in the vehicle. He says that he looked down and saw that the royal’s blood was on his hands. And, all he could think was “thank goodness there wasn’t more.”

Warne also went to the other vehicle to help get the baby out.

He revealed that Prince Philip was calm the entire time and asked rescuers where he should put his legs. Warne then reached through the roof and put his hands under the Prince’s armpits so he could carry him out.

Once he was safe, Warne says that Prince Philip asked if everyone was okay, and he says that the royal is a brave man who didn’t “make a big fuss” about the situation.

Royal insider Ingrid Seward says that even though Prince Philip survived the collision, chances are he won’t be driving again. She says that the Queen will insist on it because the Prince is a “very fast driver,” and Prince Charles has wanted his dad to stop driving for years.

Prince Philip visited the hospital for a check-up the day after the crash, and he seems to be doing well. And, a palace spokesman says that contact has been made with the two women in the Kia to exchange “well-wishes.” 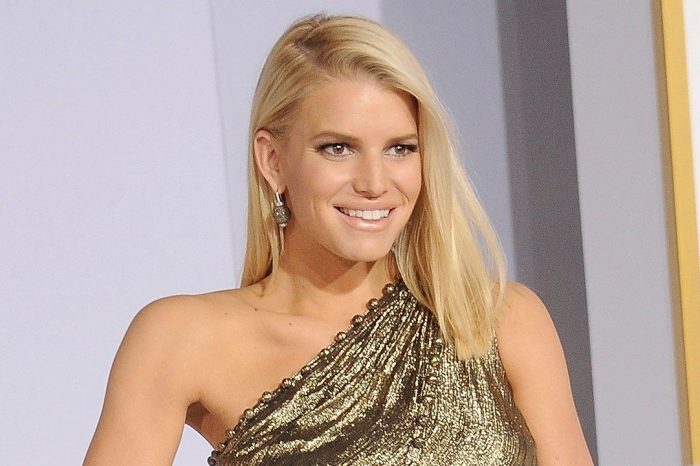