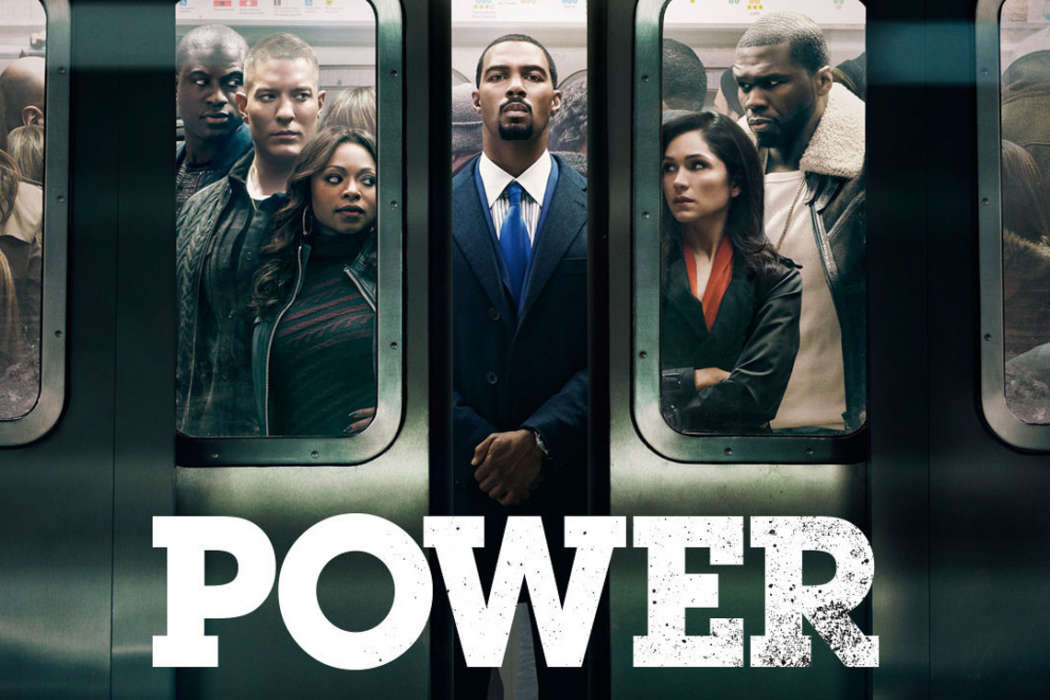 50 Cent, born Curtis Jackson, reportedly leaked a few different endings to Power so that fans wouldn’t know what happened to the leading man of the series, James “Ghost” St. Patrick. Page Six reported that fans online believed it was someone else, however.

According to the outlet, fans online thought it was St. Patrick’s son, Tariq, who killed James. Portrayed by Michael Rainey Junior, the actor took to his social media to address the group of 300 people who threatened him online over his on-screen character’s actions.

On his IG account, Michael posted a screenshot of his face looking confused as he looked at a whopping 326 death threats messages he received from social media users. Lala Anthony, his co-star, commented with a face-palm emoji while Nature Naughton shared laughing emojis and face-palm emojis.

Back in November 2019, Naughton spoke with reporters from Page Six and explained that she could understand why her character might’ve shot the leading man. Naughton stated that it was perfectly understandable why her character would shoot James, because she did so much for him, and he still came for her and her son.

Fans of the series know that Power‘s final season airs on Sunday night around 8:00 pm. However, 50 Cent said back in June of 2019 that the series wouldn’t be coming to a close following the sixth season. 50 Cent is the executive producer.

On his IG account, contrary to what media reports have stated, 50 Cent stated that he had “changed his mind” about Power, and thought that it may continue.

Weirdly, many of the other actors, actresses, and producers have expressed disappointment that it would finally be coming to a close, so it’s not entirely clear what’s going to happen at this point. Fans on social media were skeptical in terms of whether 50 Cent really had as much clout as he suggested.

Previously, 50 Cent urged social media followers to boycott the network for failing to recognize and promote the series as much as they have for other programs.

Ray J Reveals His Plans To Keep The Romance Alive With Princess Love Despite Having To Change '100 Diapers Every 2 Days!'