Porsha Williams Talks About Her Rekindled Relationship With Dennis McKinley: ‘You Will Hopefully See Me Get Married On Television’ 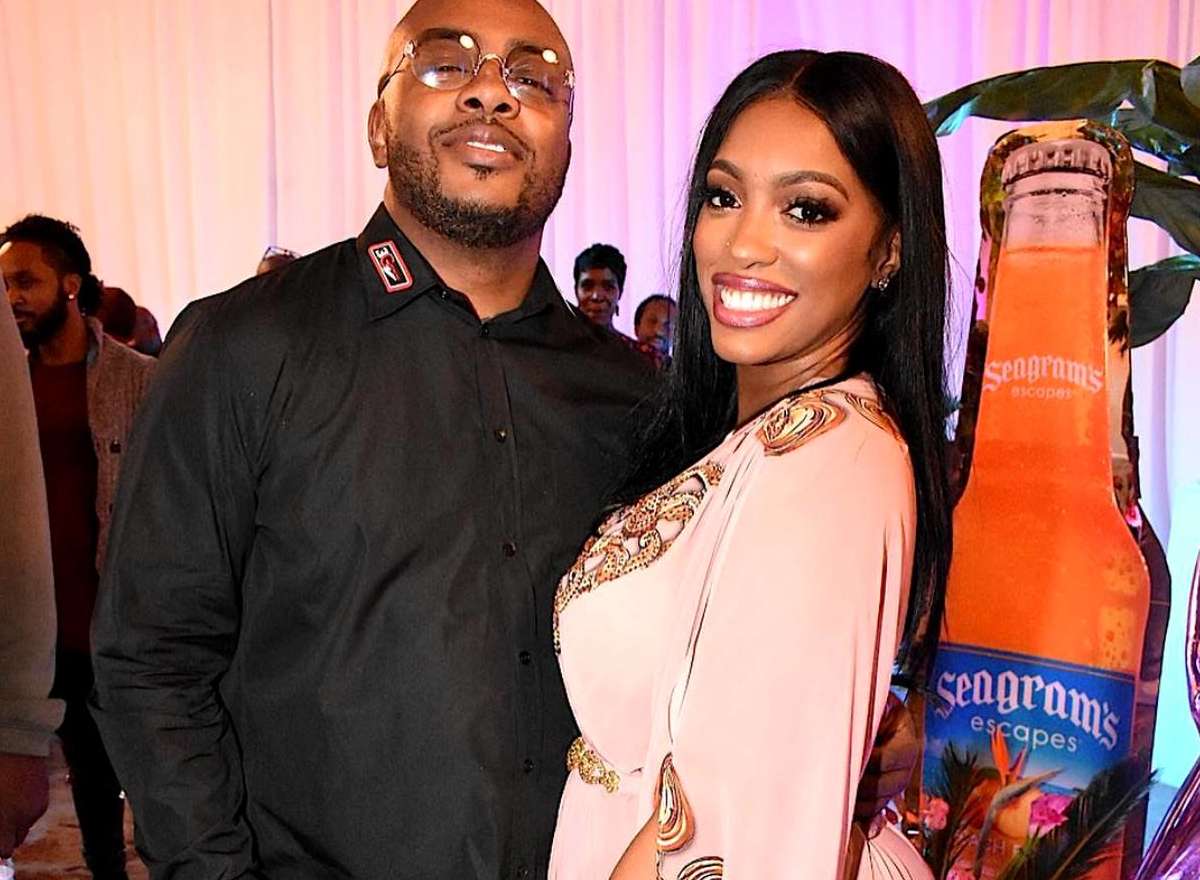 Porsha Williams and Dennis McKinley seem to be completely back on track in real-time. However, on the Real Housewives of Atlanta, Porsha is just finding out about her fiance’s infidelities.

On the latest episode of the show, Porsha tells Tanya Sam that Dennis’ excuse for stepping outside their relationship is because she wasn’t ’emotionally available.’ Of course, the reasoning doesn’t sit well with Porsha who was thinking about the fact that he was unfaithful while she was under the stress of carrying his child — and she had no idea he was unhappy.

Watching it play out on screen will definitely be hard to do for the mother of one. She recently opened up to People Magazine.

‘This journey that I’ve been on, in television, I have committed to it. I’m committed to whatever my truth is and that being told in my own way. The beginning of the season was very hard on me. But it was my reality at the time. Neither of us wanted it but what we’re going through.  It’s so embarrassing. I was just doing a baby special, I was just putting our relationship out there as this amazing thing. And then you get to this point that this is happening?’

Porsha knows that being transparent is a part of being a reality star. She hopes that people can watch and learn from her and Dennis’ story.

🚨Ugh my twitter won’t let me log on!! Tell me what y’all chatting about below 😂🤷🏾‍♀️ Hair: @gonakedhair @bkluvsme Mua: @sophiemua

‘What we’re going through is reality. Other people are going through it. By them seeing him take responsibility, me learning to forgive — all of that is something that will hopefully empower them.’

Now that they’ve rekindled their relationship, they are back on the road to becoming man and wife.

‘You will hopefully see me get married on television.’

Do you think Porsha and Dennis will last? Will you tune into their wedding if Bravo picks it up? 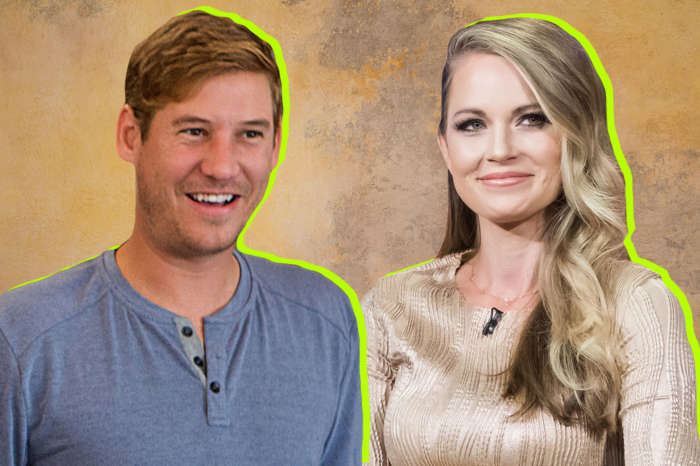