Porsha Williams Shares A Post In The Memory Of Breonna Taylor 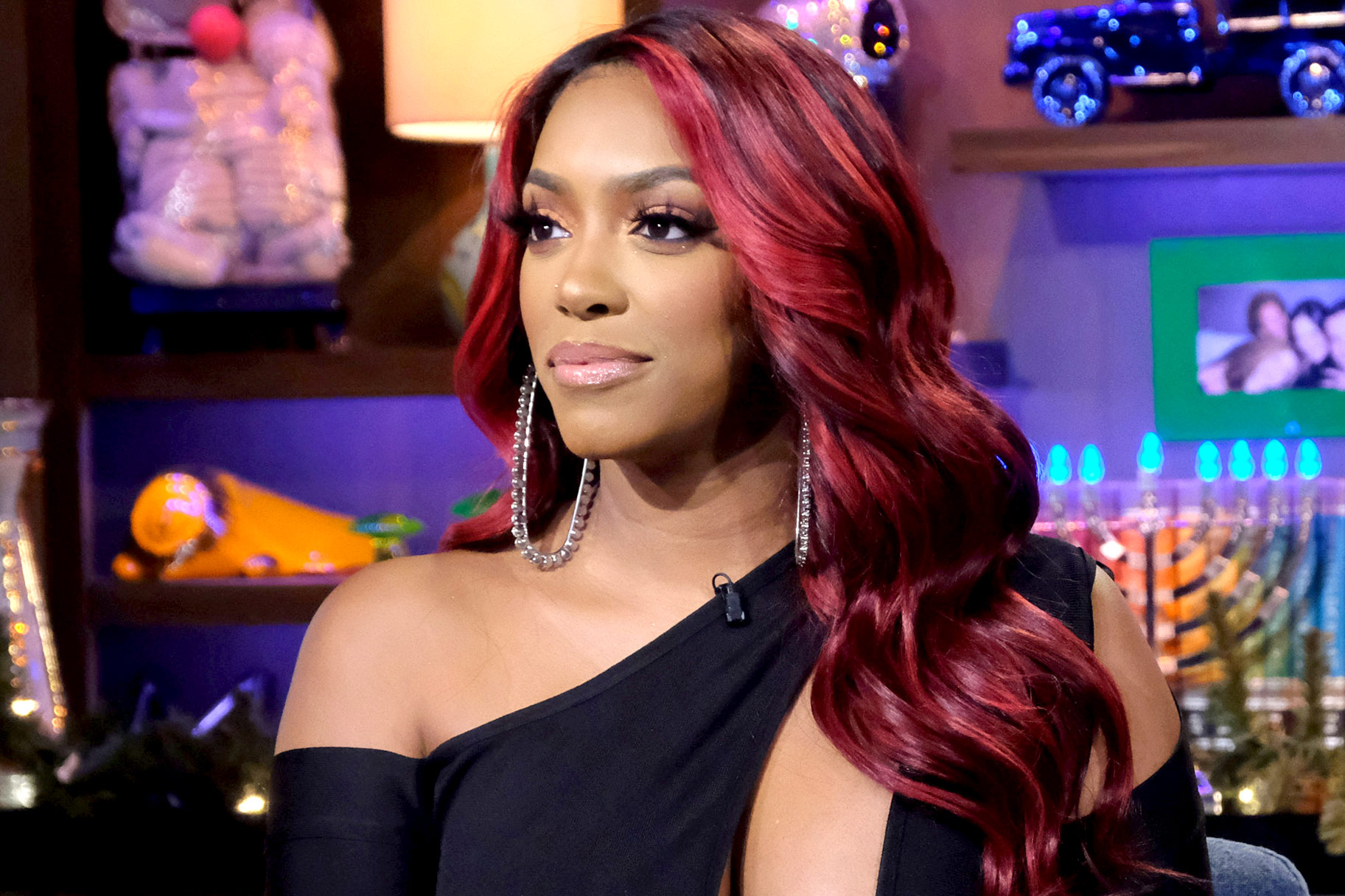 Porsha Williams posted some beautiful pictures in the memory of the late Breonna Taylor. She promises her that justice is on the way. Check out the post that she shared on her social media account below.

‘Beauty is her name…Queen Breonna Taylor!!! I know God is working overtime !! Justice is on the way ✊🏾❤️ #JusticeForBreaonnaTaylor 🙏🏾 #SayHerName 🕊’ Porsha captioned her post.

Someone said: ‘She looks like she was everyone’s favorite homegirl. ❤️’

Beauty is her name…Queen Breonna Taylor!!! I know God is working over time !! Justice is on the way ✊🏾❤️ #JusticeForBreaonnaTaylor 🙏🏾 #SayHerName 🕊

A follower commented: ‘Porsha, I Iike u but please delete that previous lie u posted, Trump did not endorse any white supremacist group and funny how non of u liberal Celebs are posting about the fact that he recently designated the kkk as a terrorist group something Obama never did for some odd reason 🤔🙄’

Someone else wrote: ‘Funny how a black life only matters when it’s taken by a white one. Y’all ain’t talking about how her boyfriend was being watched by the cops since January and she was seen multiple times at the main house they were trying to bust.’

One other follower threw some shade and said: ‘Too bad her drug-dealing boyfriend put her in that situation :((‘

A fan wrote this message: ‘we will prevail ❤️rest in power, Breonna❤️ You are doing amazing work, Porsha!! Us bravoholics are so proud of you!’

Somoene else posted this: ‘She was a drug dealer. As was her bf who shot first and ultimately led to her death. What kind of justice are you looking for?? 🙄🙄stop asking for a pity party.’

A commenter said: ‘Justice will never come until the constitution is correct. The written law states that nothing illegal truly occurred in this incident. A change has to come from a legislative standpoint.’

Fans cannot have enough of this baby girl, and they make sure to praise her like there’s no tomorrow.

Cynthia Bailey Offers Her Thoughts After Watching The Presidential Debate