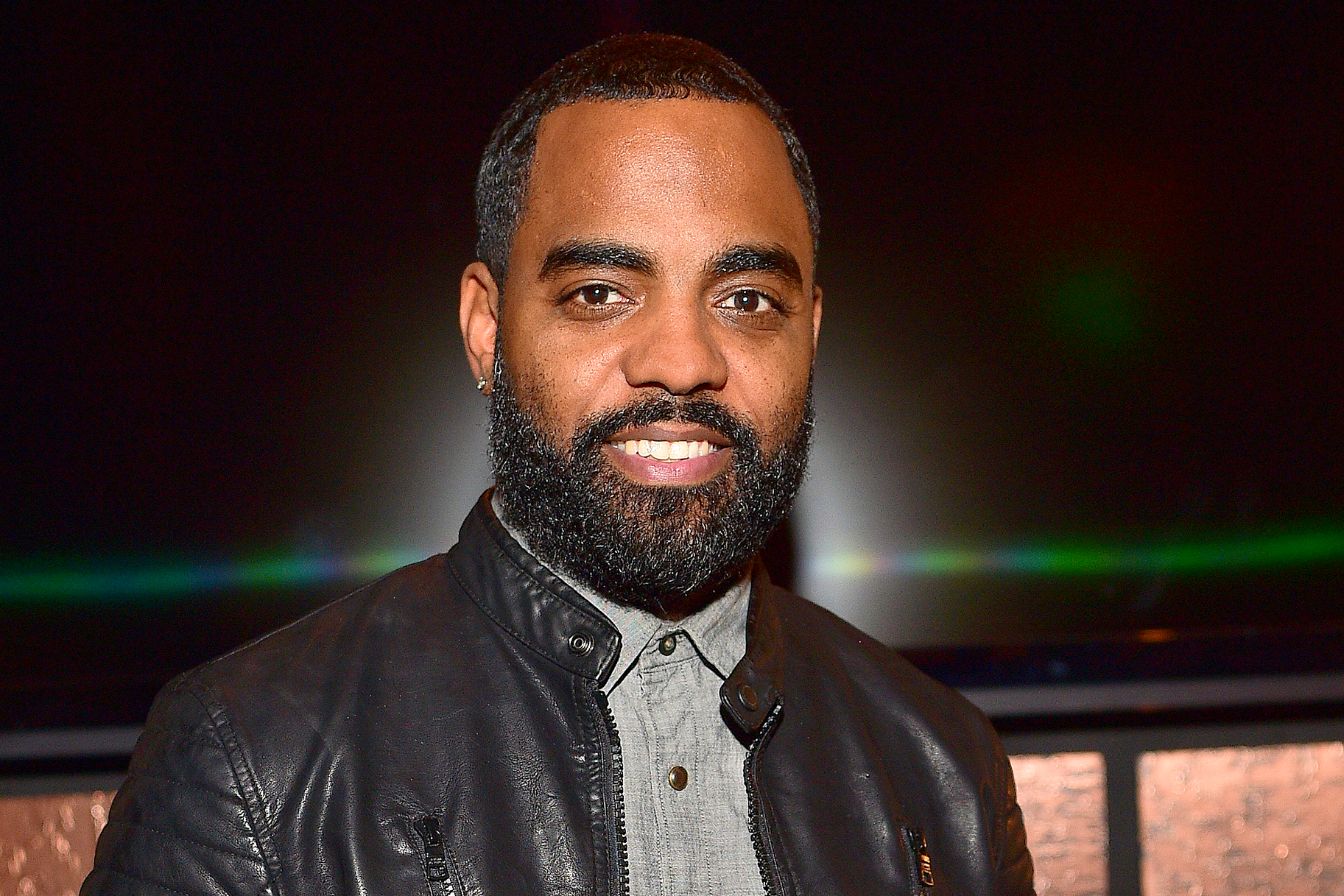 As you probably know by now, recently there’s been a debate between US President Donald Trump and Joe Biden, and this left a lot of people quite disappointed. It seems that Kandi Burruss‘ hubby, Todd Tucker is one of them.

Check out the video that he posted on his social media account in order to mark the event.

‘Last night’s debate left me stunned, embarrassed, angered, I’m in fear of what will happen if we don’t vote! Please register to vote and make sure your voice is heard! Our Vote is so important! Iamaman.vote,’ Todd captioned his post.

Last nights debate left me stunned, embarrassed, angered, I’m in fear of what will happen if we don’t vote! Please register to vote and make sure your voice is heard! Our Vote is so important! Iamaman.vote

Someone said: ‘Please vote!!!, not flirting at all, but the grey in your beard is beautiful,’ and another follower posted this message: ‘That was just so disrespectful and rude!’

A commenter wrote: ‘After last night, I’ve requested to be off November 3rd. I will do something to help people vote.’

One other follower said: ‘Can you believe he said “Stand Back and Stand by” y’all Hillbillies listen to that BS if you want to we are not our ancestors✊’

Someone else posted this: ‘I watched the debate in England. It was a sham. Prayers for all Americans.’

A commenter posted this: ‘Clearly, our country is being run by a circus master. And clearly, clearly, 45 is scared out of his wits. Had he called out the white supremacists organization?’

A commenter wrote: ‘@todd167 keep your head up bro, and continue to encourage people to Vote. You are doing a Great work!’

One Instagrammer exclaimed this: ‘Wow! Yeah I know that shit was crazy I’m embarrassed to be an American your so right ppl need to vote cause if ppl don’t boy……………. It’s going to be hell @todd167’

Todd Tucker posted a question for his fans and followers on IG that triggered some criticism in the comments.

What did you think about the debate?