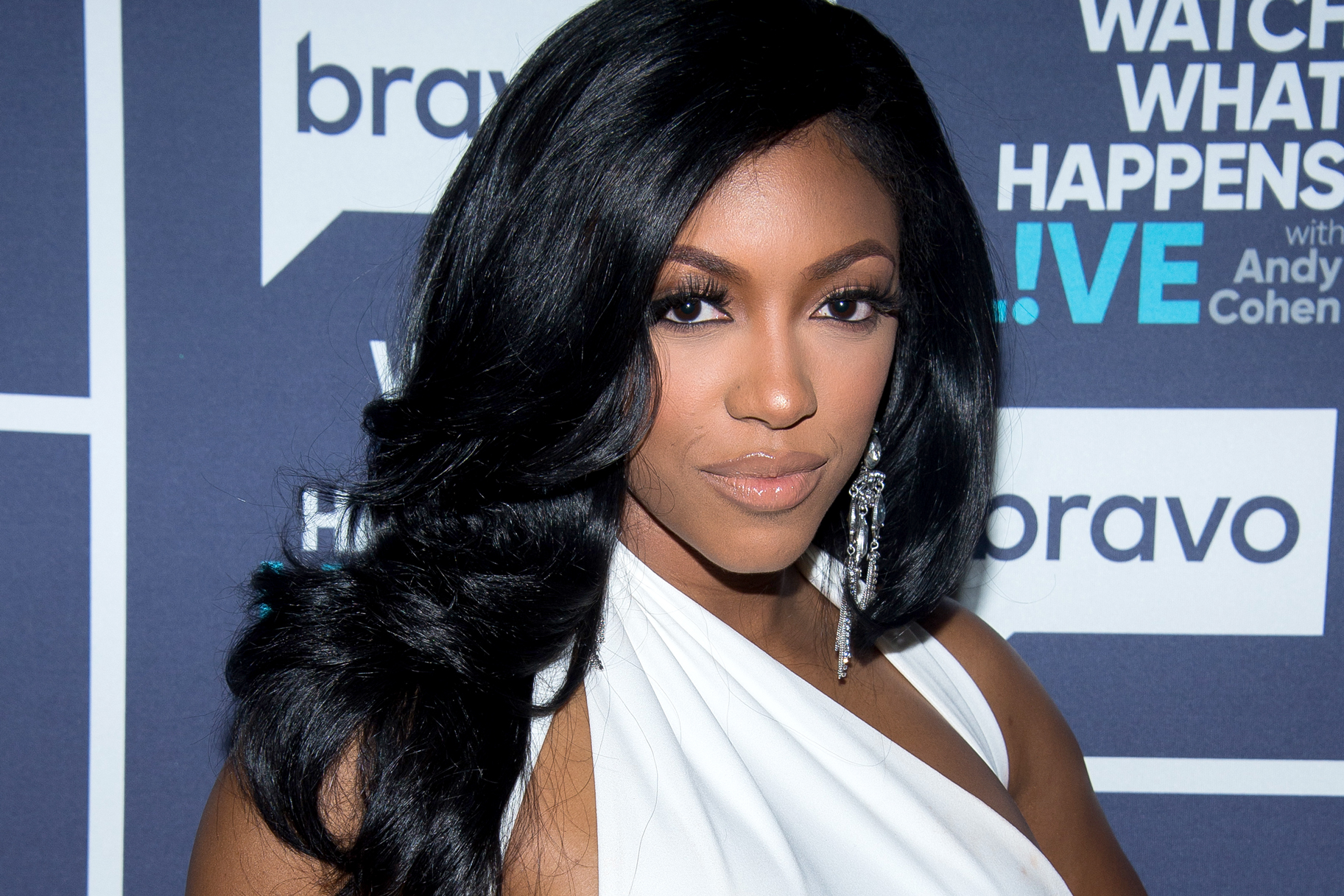 Porsha Williams worked on Dish Nation until she was nine months pregnant. The Real Housewives of Atlanta star returned to her talk radio gig and received a warm welcome.

Porsha uploaded an Instagram post of herself in the studio with her co-hosts who cheered for her return. She added a caption that read: ‘I’m BAAAAAAAACK ! Love you guys & thank you for all the love and support. I shole did miss y’all lol Catch us every weekday Monday-Friday! *Check local listings for @dishnation air schedule!’

She also received love in the comments from fans who missed her presence on the program.

One fan wrote: ‘Awesome. Now I can start Watching again. Welcome back.’

Another added: ‘It’s about time! Welcome back. We missed you!’

A follower noticed: ‘So sad to see the ring isn’t on.’

🗣I’m BAAAAAAAACK ! Love you guys & thank you for all the love and support. I shole did miss y’all lol Catch us every weekday Monday-Friday! *Check local listings for @dishnation air schedule!

The RHOA personality has completely stopped wearing her engagement ring because she called her nuptials to Dennis McKinley off.

In case you haven’t heard, the Hot Dog Factory owner has been accused of cheating on Williams with Sincerely Ward — among other things!

There are conflicting stories on whether the couple has officially called it quits or if they are currently trying to work it out. Between unfollowing Dennis on Instagram and not wearing her ring — it isn’t looking good for the pair.

Either way, the two are on the same wavelength when it comes to making sure that they get co-parenting right.

On Tuesday morning, Williams uploaded a message about being the bigger person to her Instagram Story.

‘I’m human, so yes there are times I want to treat people the way they treat me but the truth of the matter is my commitment to my own growth far outweigh my desire to get even.’

What do you think is going on between Dennis and Porsha? Did you miss her on Dish Nation? 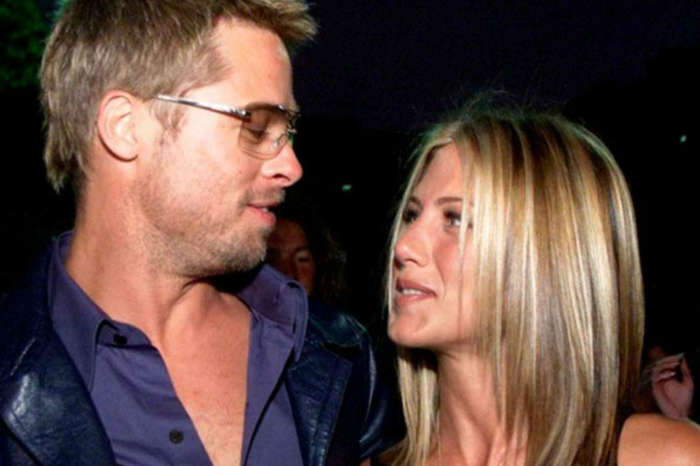 Jennifer Aniston Will Love Brad Pitt 'Until She Dies'