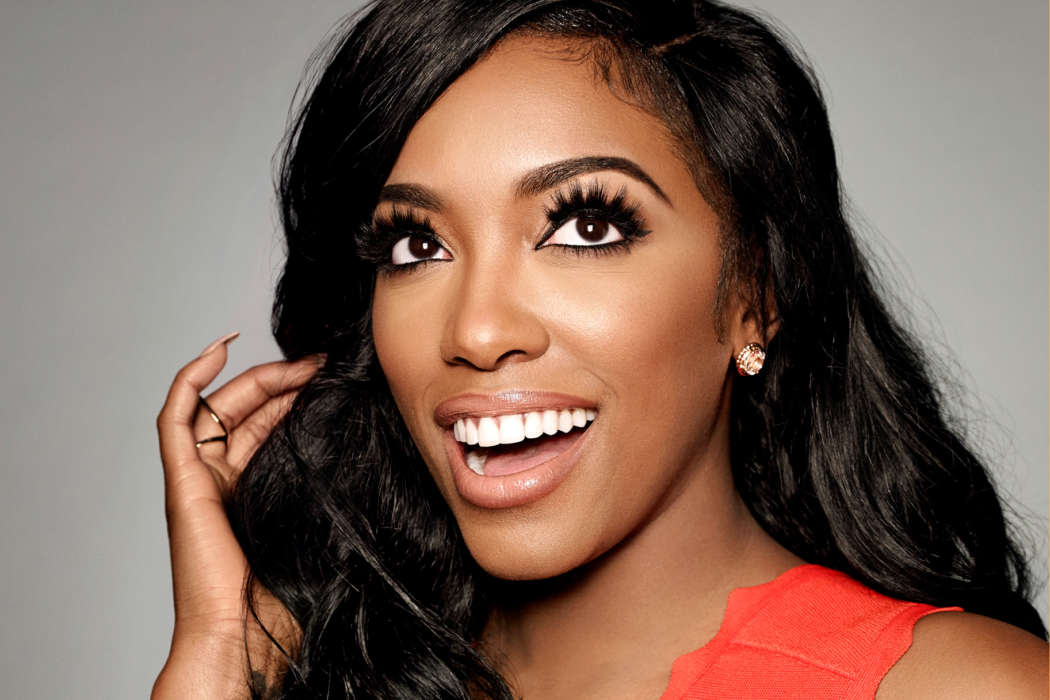 Stassi Schroeder is continuing to find herself in hot water following her firing from Vanderpump Rules. The reality star was dropped from the popular reality television show, despite being one of its original members, after Faith Stowers complained about a purported racially charged interaction.

Faith says that she and Kristin Doute called the police on her a few years ago after The Daily Mail published an article featuring a black woman wanted for theft. Kristin and Stassi, who must’ve thought she looked like Faith, called the police and said it was her.

As it turns out, however, it wasn’t actually Faith Stowers. Now that the flood-gates are open, other social media users and reality stars are piling on, including Porsha Williams, who retweeted an old picture from Stassi in which she captioned it with the phrase, “Nazi Chic,” probably in reference to her outfit.

The Real Housewives of Atlanta star, Porsha Williams, retweeted the now-deleted photo along with the caption that read, “wth.” Stassi deleted the photo but it’s now making rounds on social media. You can see the RHOA star’s tweet below:

As it was previously reported, People Magazine confirmed that Schroeder was dropped from Vanderpump Rules alongside Kristin Doute.

On Sunday, Stassi said sorry for using the phrase, “Nazi Chic,” on her Instagram. She said it was important for her to “take responsibility” for the things she has done.

Of course, this won’t be the first celebrity to be fired or lose an endorsement deal over the last few weeks amid the Black Lives Matter protests.

Afterward, other stars and co-stars came out to accuse Michele of similar behavior, with insiders stating that she wasn’t an “approachable” person, and was mean to other people who she worked with. 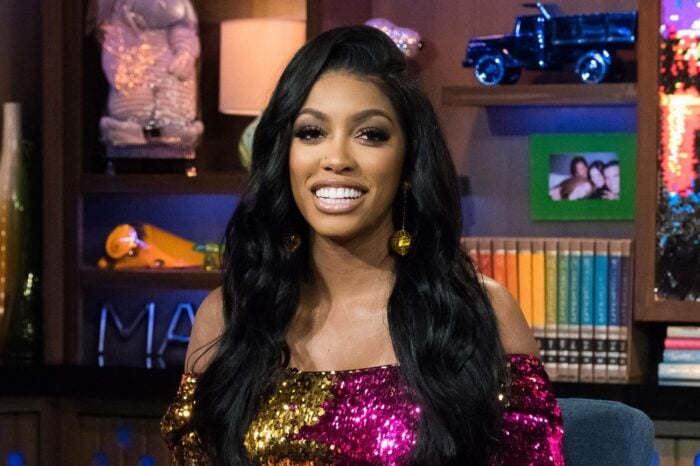 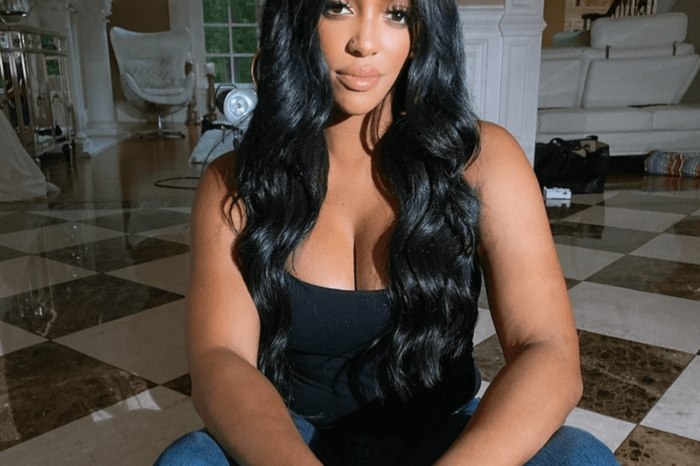 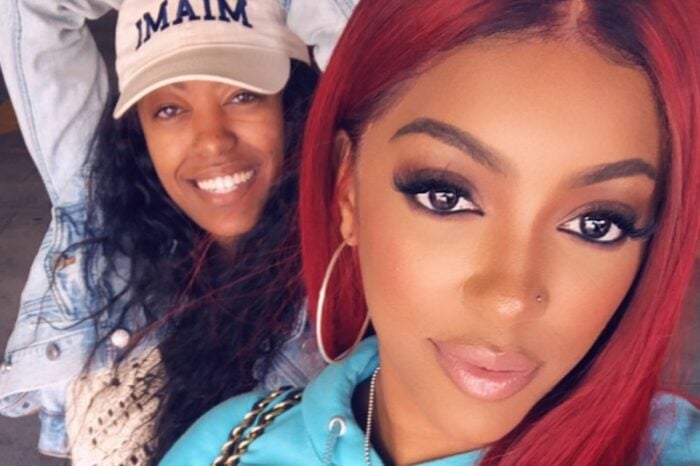 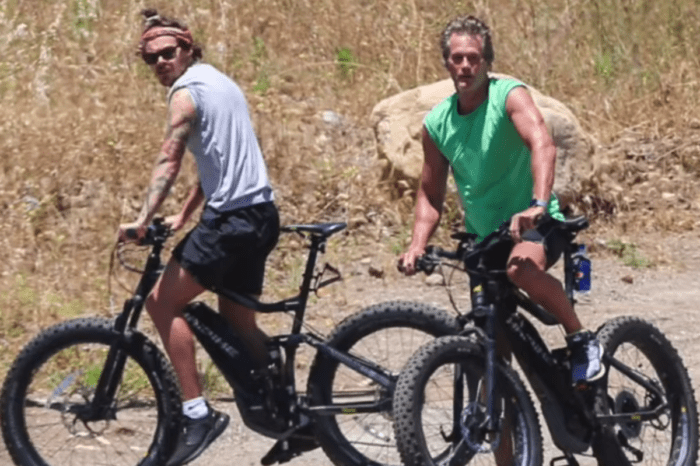 Harry Styles And Rande Gerber Are Confusing People About Their Relationship