Porsha Williams Is Hoping For A Better Future Following Breakup Rumors: ‘Claim It, Believe It, Receive It’ 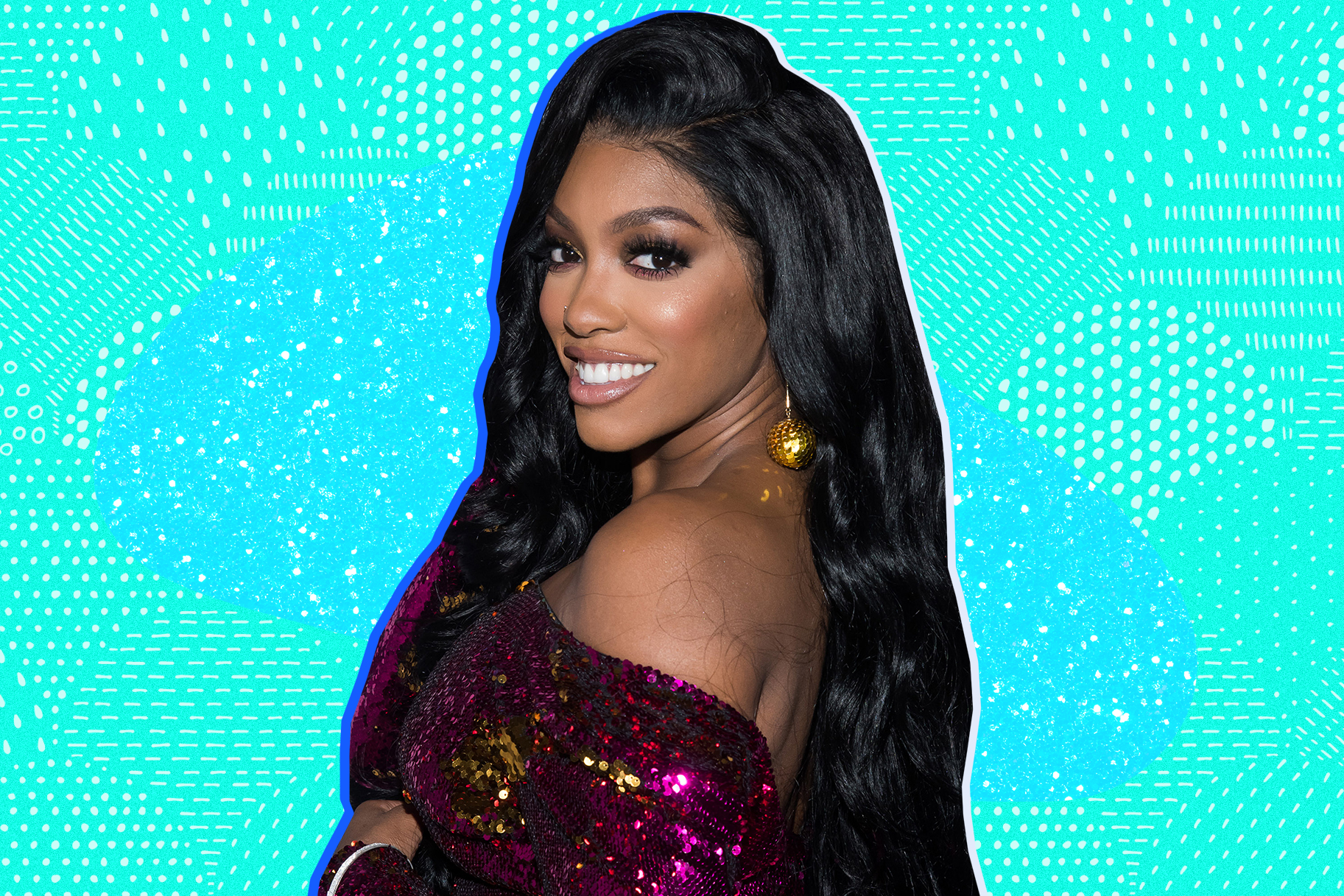 Porsha Williams has been involved in a huge drama lately after more allegations suggested that Dennis McKinley is not the angel people believed him to be. It was even reported that Porsha broke off their engagement after fans saw her without her engagement ring.

It seems that Porsha has called off her engagement to her baby daddy after she busted him for cheating.

It seems that the RHOA star had someone hack one of Dennis’ phones, and she discovered that he had been sexting multiple women.

Also, Porsha has allegedly hired a private investigator who discovered that Dennis’ has been cheating with various women, including strippers.

Now, she posted a message on her social media account that’s giving fans hope that Porsha will be okay.

Someone told Porsha, ‘You’re my favorite housewife please protect yourself P and all you have worked so hard for 🙌 read a lot of bad things about that bd of your Dennis and nothing was good 🤦‍♀️ court records shows he use women and steal from them sign that prenup and watch that man something ain’t right in the kitchen about that one ….don’t believe it just ask Toya Wright and Shanice Thompson or a simple google search everyone can’t tell the same lie about you anyways blessings to you and Pilar you guys will win ❤️ Atlanta is rooting for you.’

Another follower said, ‘I suggest that before making a change with your man make sure that if the good outweighs the bad keep him. There is NO perfect men out here! #Speaking30yearsmarriage #Be willingtodothework.’

One other follower said ‘Lord….ppl are soooooo quick to believe the worst…. learn how to pray when you hear negative things… blessings to Dennis, Porsha and PJ.’

Fans hope that Porsha and her daughter, Pilar will be okay no matter what.

Beyoncé, Kelly Rowland, And Michelle Williams Killed It At The Wearable Art Gala, But Blue Ivy Stole The Show -- Photos Have Destiny's Child Fans Debating Who Won The Night