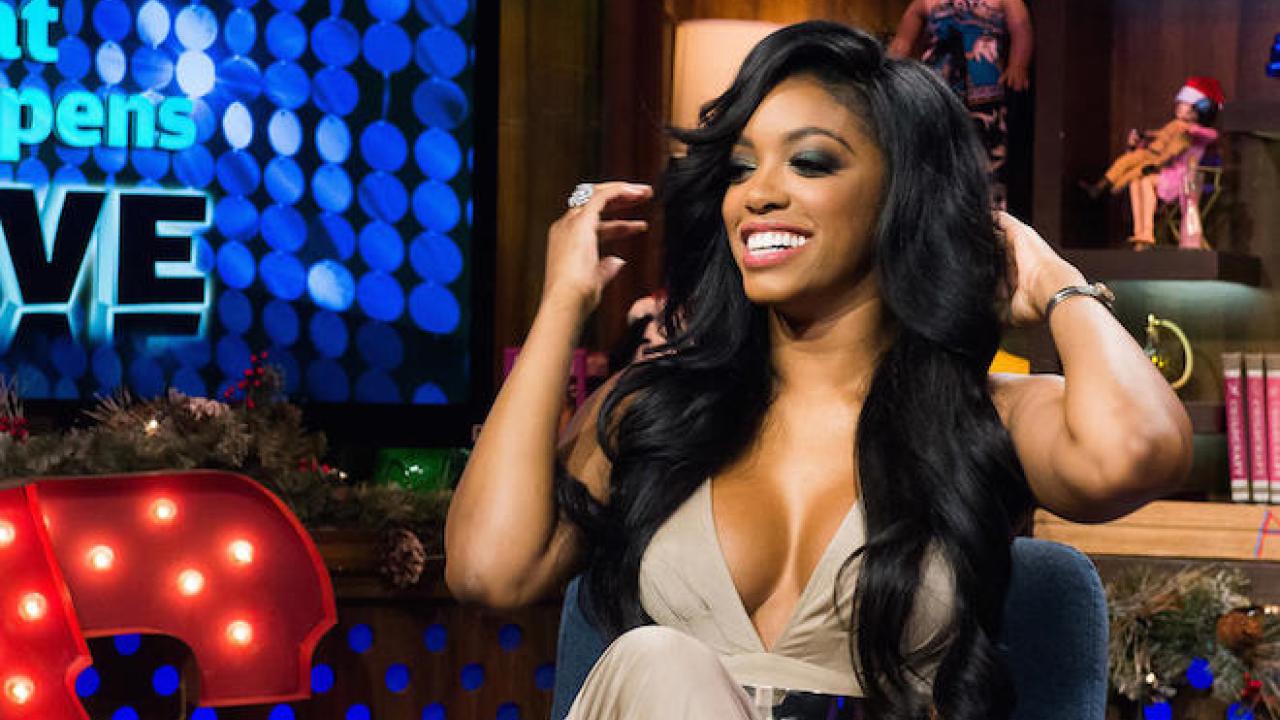 Porsha Williams has some of her fans freaking out after they saw her most recent video that she posted on her social media account. She’s in a wheelchair, and she’s thankful to her sister, Lauren Williams, for putting it together.

For those of you who don’t know, Porsha had foot surgery not too long ago, and she’s now in the recovery process – that’s the reason for which she’s moving around in a wheelchair.

‘Thank you, sissy @lodwill for putting my chair together 🙌🏾❤️This is happiness 😆 *I had extensive foot surgery, and I’m still in the non-weightbearing stage and will be for a while. Thank you for the well wishes,’ Porsha captioned her video.

A worried fan asked: ‘What happened? Hope all is well 💖’

Thank you sissy @lodwill for putting my chair together 🙌🏾❤️This is happiness 😆 *I had extensive foot surgery and I’m still in the non weightbearing stage and will be for awhile. Thank you for the well wishes

Someone said: ‘I had a major ankle break back in September and still not weight-bearing so I feel your pain. Get you a knee scooter they are a lifesaver for these types of injuries!!’

A follower posted: ‘Non-weight-bearing? Ahhh yass. It would have been extremely helpful. I did mine with safety pin n went back to work following Monday. Omfg, was it better than dealing with the pain.’

Another commenter wrote: ‘@porsha4real make sure u use ur cryo unit it works wonders on the joints. I had a wicked foot surgery n them scooters ain’t no joke. 🏁🏎️’

Someone else said: ‘@porsha4real I’m about to have foot surgery in March. Keep posting your progress so I can see the trials of physical therapy. I’m not looking forward to the pain…’

A follower posted this: ‘Hahahahah!!!!!! @lodwill You are the BEST🤣🤣 I swear we’re triplets because I would be right there with you and @porsha wheeling through the WHOLE house!!!😂😂😂😂’

Just the other day, Porsha impressed her fans with a message about true friendship. 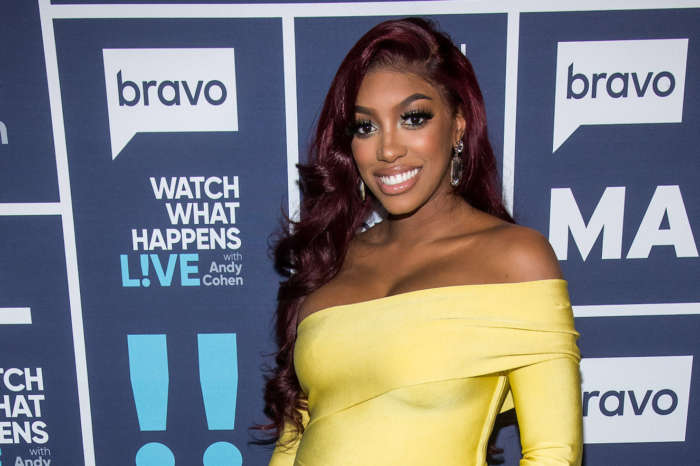 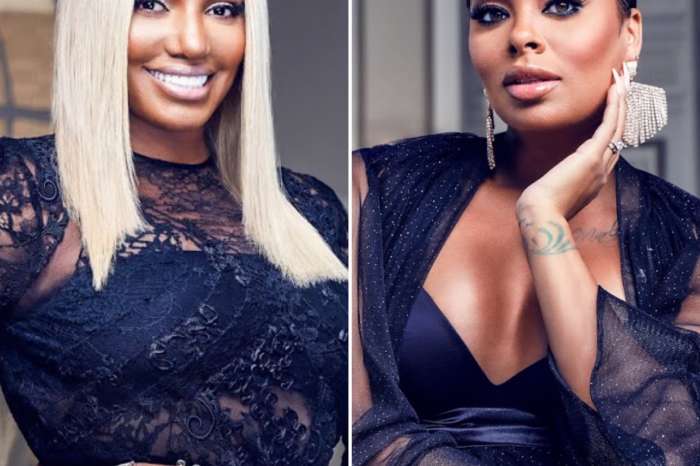 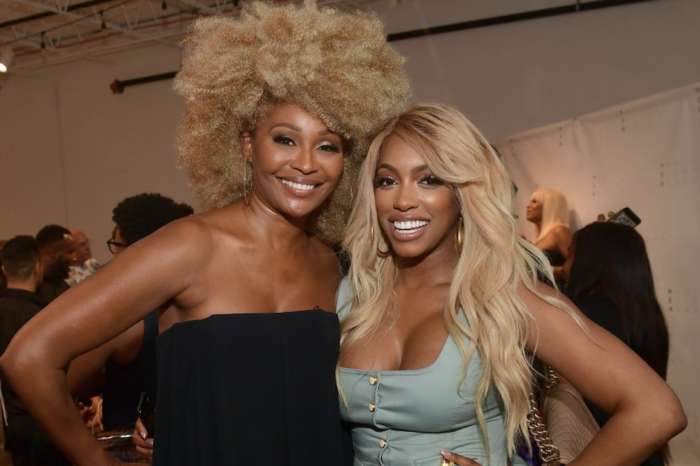 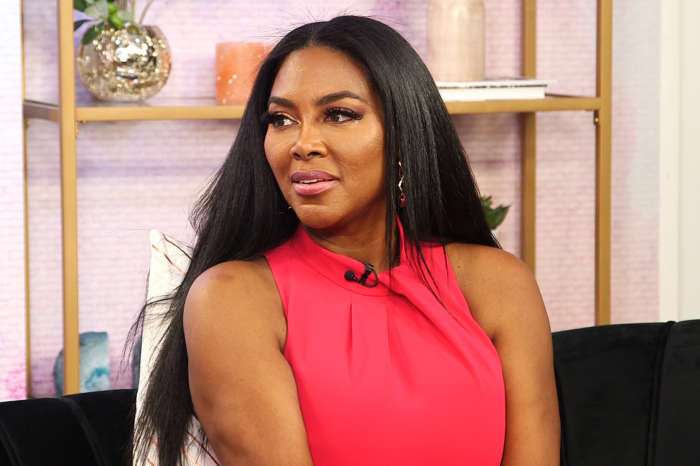