Porsha Williams’ Fans Are Happy After RHOA Aired Last Night: ‘It Was Madness Without You, Ladies’ 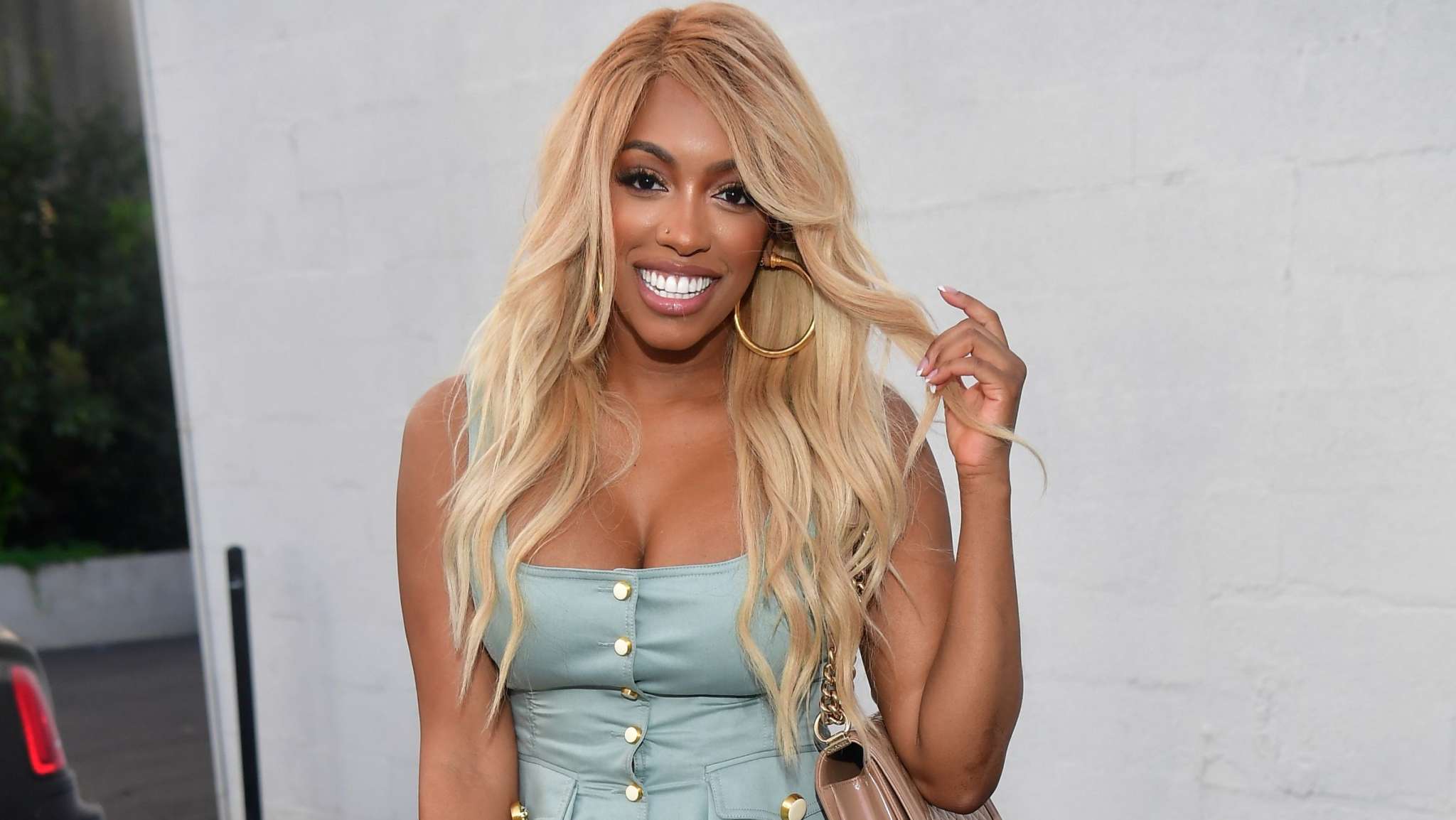 Porsha Williams’ fans kept asking her during the past weeks what happened to RHOA, and last night people could finally enjoy their favorite show after a short break. Porsha’s fans were in awe.

Two weeks, fans were not able to enjoy RHOA due to the Super Bowl and the Grammys.

Needless to say, fans and followers went crazy with excitement in the comments.

Someone said: ‘Ugh thank God. It was madness without you ladies the last couple of weeks lol,’ and another follower posted this: ‘Praise the Lord for whom all blessings 🗣️FLOW!!!!!!! I was about to cancel my cable! 😂’

One other commenter wrote: ‘Thank Gaaaaaawd. Caz I was hoping it wouldn’t be another dry Sunday on TV,’ and someone else said: ‘Thank you‼️ I finally got something to watch tonight again 😫’

A fan also posted: ‘Bout time. Sunday night tv has been 🗣🗣BORING’ and another backer told Porsha: ‘Thank you for letting me know! Bc I was tired of watching repeats I saw it all.’

Another one of Porsha’s followers said: ‘I was wondering what happened.i been looking ON DEMAND like did I miss them heffas or what🤣@porsha4real.’

Other than this, in real-time, Porsha is reportedly focused on her family these days. She wants to build her trust in Dennis McKinley following all the drama from the past year.

It’s been reported that these two are on the path to reconciliation after their relationship problems.

They are going to therapy, and Porsha is working really hard on regaining trust in her baby daddy following all those nasty cheating allegations that led to their breakup.

Fans are confident that these two can work things out this time.

Kenya Moore Shares A Fairytale Video Featuring Marc Daly And Brooklyn Looking Out The Window: 'Snow In Atlanta! Anything Is Possible'