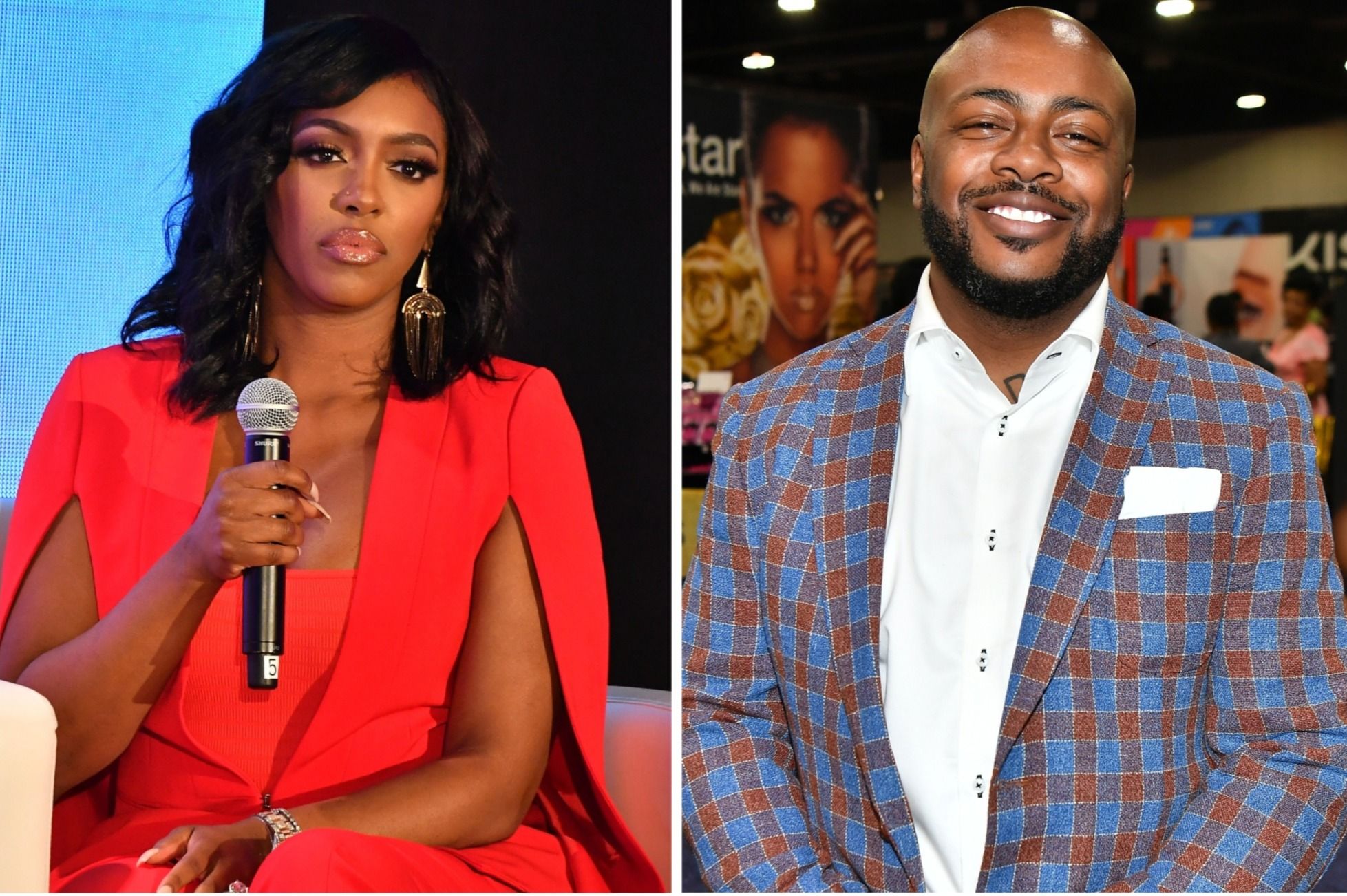 It sounds like Porsha Williams and her fiancé Dennis McKinley are on the path to reconciliation after their relationship problems. That being said, the two are going to therapy at this time and Porsha is working on regaining trust in her baby daddy after he cheated on her.

Fans may know that Porsha has decided to give Dennis a second chance and while they seem pretty happy now, there are still some trust issues left.

While they work on fixing their romance, it looks like the two are not in a hurry to tie the knot either.

One source tells HollywoodLife that ‘They’re together, happy and engaged but aren’t wedding planning really at the moment. They are just working on becoming as solid as they can be again before walking down that road.’

The pair separated after Dennis admitted to cheating on his fiancée while she was pregnant with their cute daughter.

However, while guests on Watch What Happens Live with Andy Cohen back in December, they confirmed that they are ‘re-engaged!’

‘Porsha and Dennis are keeping their relationship a little more private now that they have reconciled but they seem to be doing really well. They just do not want people prying too much. It has taken a lot of communication, but she is really working on trusting him again. It has been shown a lot on the show, but they have been in therapy. Her family had more trouble forgiving him than she, but they love and support Porsha and they want her to be happy,’ the same insider also dished.

Since they were supposed to walk down the aisle on New Year’s Eve and that obviously didn’t happen, Porsha and Dennis are yet to set another date for their wedding.

As mentioned before, however, they are not in a rush to become husband and wife.

Either way, if all works out according to plan, they should be married sometime by the end of this year. 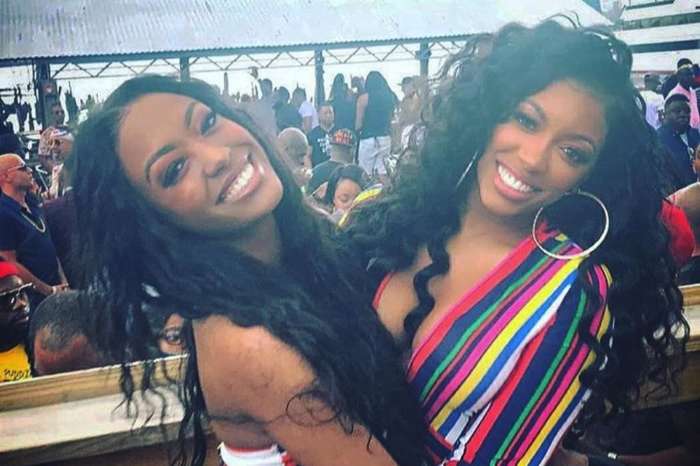 Porsha Williams Celebrates The Birthday Of Her Sister, Lauren Williams 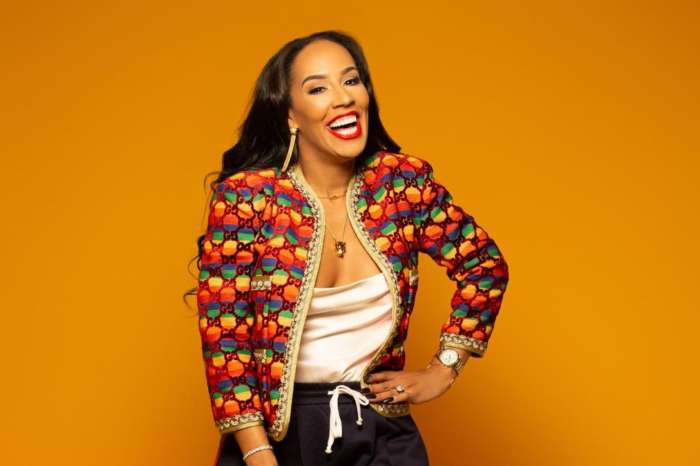 Tanya Sam Reveals That The RHOA Cast Trip To Greece Got Really Heated Up - It Was 'Crazy!'