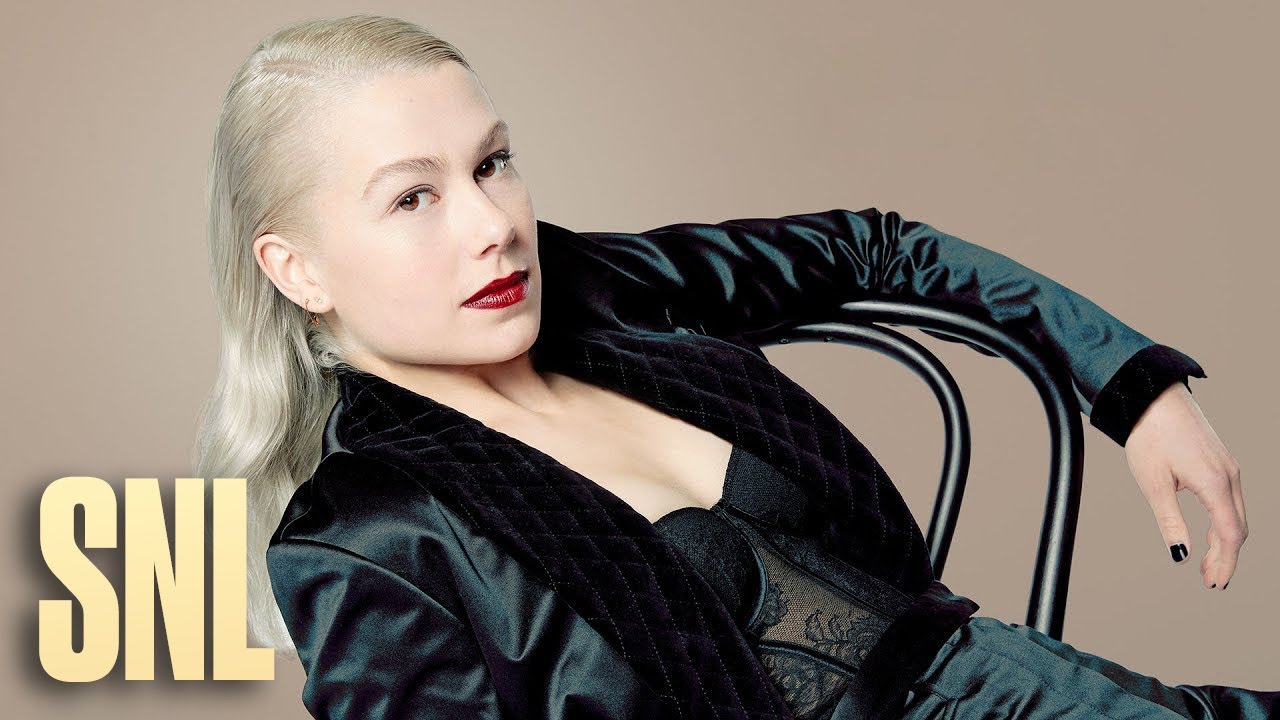 Marilyn Manson is a predator that was hiding in plain sight. The rock star is finally coming under reckoning for his evil ways and many are backing up Evan Rachel Wood who has finally decided to name him as her abuser.

Musician Phoebe Bridgers is the latest to come out with her own brush with Manson after visiting his home as a teen. Trigger warning: she recalls something very disturbing.

RELATED: Phoebe Bridgers Falls To The Floor, Screams Wildly, And Smashes Her Guitar On SNL, See The Video

‘I went to Marilyn Manson’s house when I was a teenager with some friends. I was a big fan. He referred to a room in his house as the ‘r*pe room’, I thought it was just his horrible frat boy sense of humor. I stopped being a fan. I stand with everyone who came forward.’

Like many other people in the industry, she said that those around him knew exactly what kind of person he was.

‘The label knew, management knew, the band knew. Distancing themselves now, pretending to be shocked and horrified is f—ing pathetic.’

RELATED: Marilyn Manson’s Ex-Wife Dita Von Teese Speaks Out Amid His Abuse Scandal – Claims She Did NOT Have The Same ‘Experience’

This is often how people who are famous get away with keeping their abusive ways on the low. They have a team of people who protect them legally which makes victims fearful of coming forward.

This is all a part of a continuous fall out since Evan revealed that the musician, who was much older than her at the time of their courtship, beat, raped, and fantasized about killing her.

A slew of other women has come out against the rocker with similar stories.

In case there was any doubt, his memoir written two decades ago spoke of raping and the urge to murder women. He also recalled allegedly chickening out on killing a woman because he didn’t want to go to jail.

Manson has denied all of the allegations against him and claimed that anything that happened between him and the women that he was with was consensual.