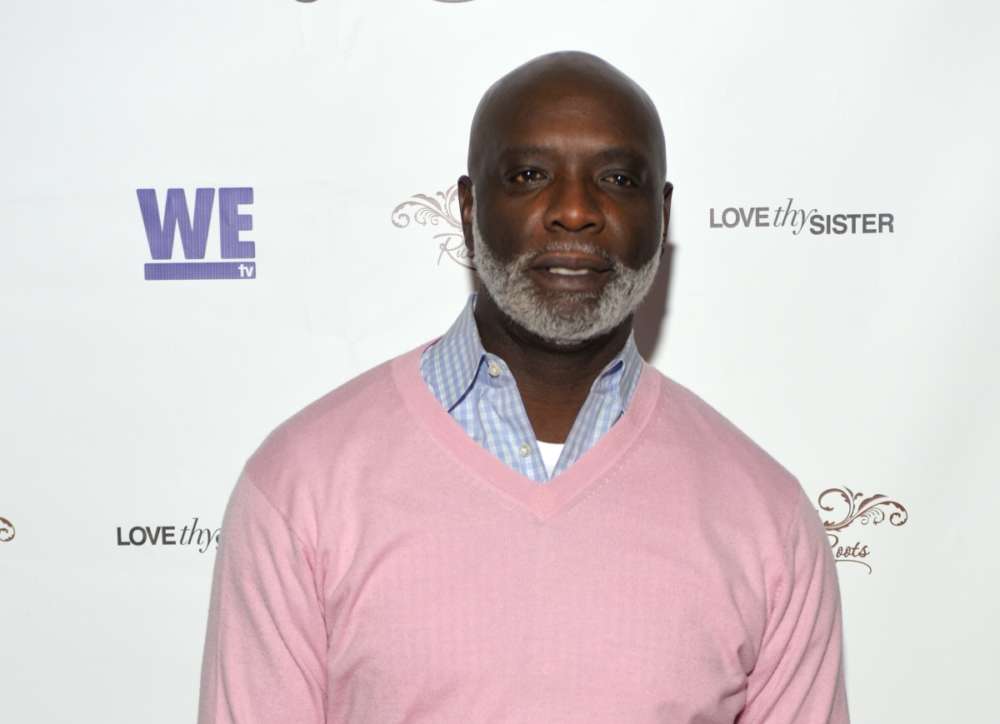 According to a report from BET.com, Peter Thomas, the ex-husband of the Real Housewives Of Atlanta star, Cynthia Bailey, dished on the way he feels toward the Bravo reality television program. While explaining his feelings toward the production, Mr. Thomas warned other men who want to join.

In an Instagram clip from Watch What Happens Live With Andy Cohen, starring the executive producer of RHOA, Thomas offered his take on why he feels as though the Bravo network doesn’t do justice to its male co-stars.

According to Thomas, being on the show was never easy because you never knew how the producers would make you look after taping began. Moreover, he claims that men aren’t always framed in the best of light. However, Peter stated he was glad that he managed to land on his feet after “all that was given.”

Warning other men who hope to join the show, he said, “play the game, don’t let the game play you.” You can check out the reality star’s Instagram post below:

This housewife shit wasn’t easy, everyday was challenging because you never know how one minute while you’re taping can make the world look at you when they see it, it was NEVER in the best interest of Bravo to show men in a positive light, look at these people reality, I am glad that I landed on my feet after all that was given. Play the game, don’t let the game play you. @apollonida03 @todd167 @kslash10 @greggleakes

As most know, Thomas hasn’t always had the best of times. According to a BET.com report from September of this year, the reality star’s Sports One Bar and Lounge in North Carolina had been closed on account of him owing $237,000 in unpaid taxes.

Peter chose to close the doors of the business for three to six months while he and the rest of his team worked out the legal issue. TMZ reported that Peter was in debt more than $237,000 which led to a federal tax lien.

The Jasmine Brand previously reported that Thomas had full intentions of paying the debt off within six months to a year. Moreover, a source stated that it wasn’t actually personal taxes, it was unpaid taxes related to the business.

The outlet claimed Peter was hoping to reopen the bar while the reality star concurrently was preparing for the opening of another location in Miami: Bar One Miami.