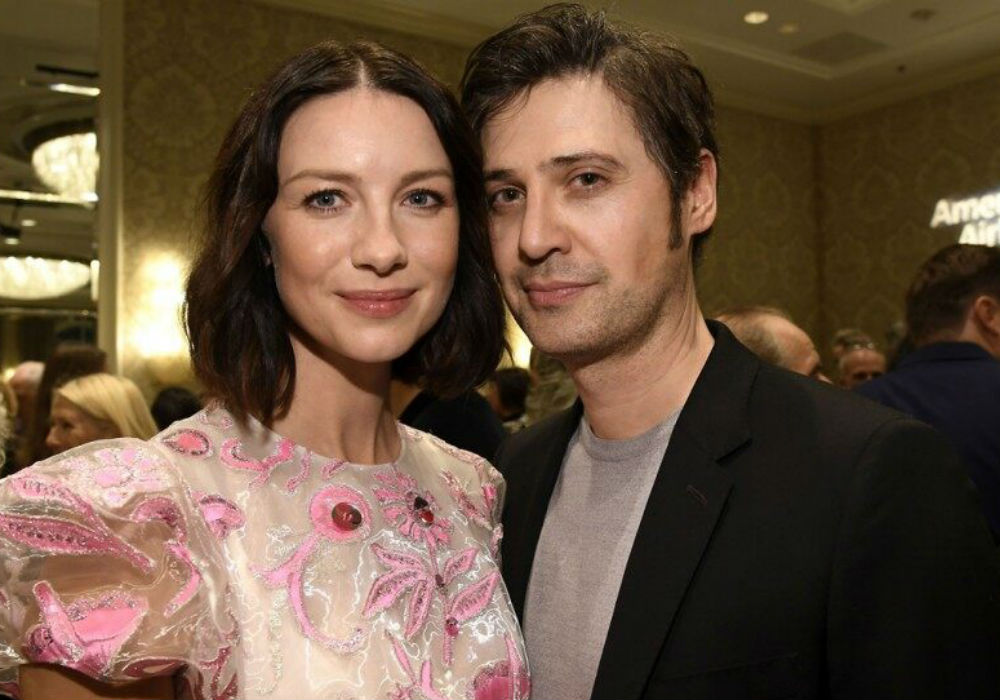 Balfe and McGill have always kept their relationship extremely secret and cameras have only caught them together a couple of times. Once was at the 2017 Oscar Wilde Awards and another time was in 2016 during Jodie Foster’s ceremony for her star on the Hollywood Walk of Fame.

Thank you @audiuk and @tonyameli for having us at the wonderful @henleyfestival Such a fab night!!! The new E-Tron is v cool !

Their reps have not actually confirmed that the wedding took place, but the calendar at the church did confirm a wedding for “A McGill,” according to People Magazine.

The 39-year-old Irish actress shared her engagement news at the 2018 Golden Globes when she was nominated for Outstanding Actress in a Drama Series. At the time, she revealed that she and McGill had been dating for two years, and he proposed to her during the holidays.

Outlander fans have been shipping Balfe and Heughan since the show premiered on Starz in 2014. However, the actors have always denied all of the rumors that they were an item off-screen, and it appears that Heughan was present for the wedding.

He posted a pic on Instagram that featured himself wearing a sleek charcoal gray suit with a blue shirt, blue and black tie, and black shoes – plus some sunglasses. He also had an umbrella in one hand and a drink in the other. In the caption, Heughan wrote “Remarkable weekend,” and thanked Alfred Dunhill for the “wonderful tailoring.”

Check you … mate!!! @samheughan Such a wonderful weekend in Savannah. Season 4 coming next week .. Never imagined we’d be 4 season in, let alone thinking about season 5…. and 6 …. what a wild wild ride. Thank you for watching and keeping us keeping on!!!! Glam: @calvinklein head to toe!!!! @karlawelchstylist @marywilesmakeup 😘😘😘@scadmoa @scaddotedu #savannahfilmfestival

Earlier this year, Balfe had to shut down rumors that she was pregnant, and she didn’t like that people felt it was appropriate to ask such a question.

“To all those who think it’s appropriate to ask. No, I’m not pregnant, just having my period and was bloated….so yeah… thanks for asking #notreally @notallstomachsarewashboard,” she tweeted.

Season 5 of Outlander will premiere on Starz in 2020. 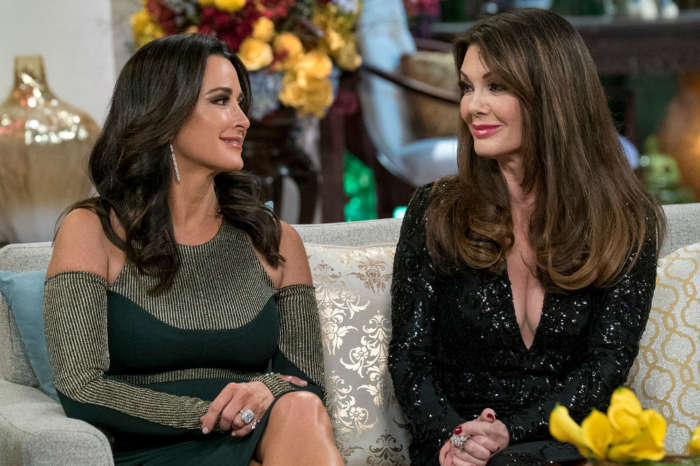