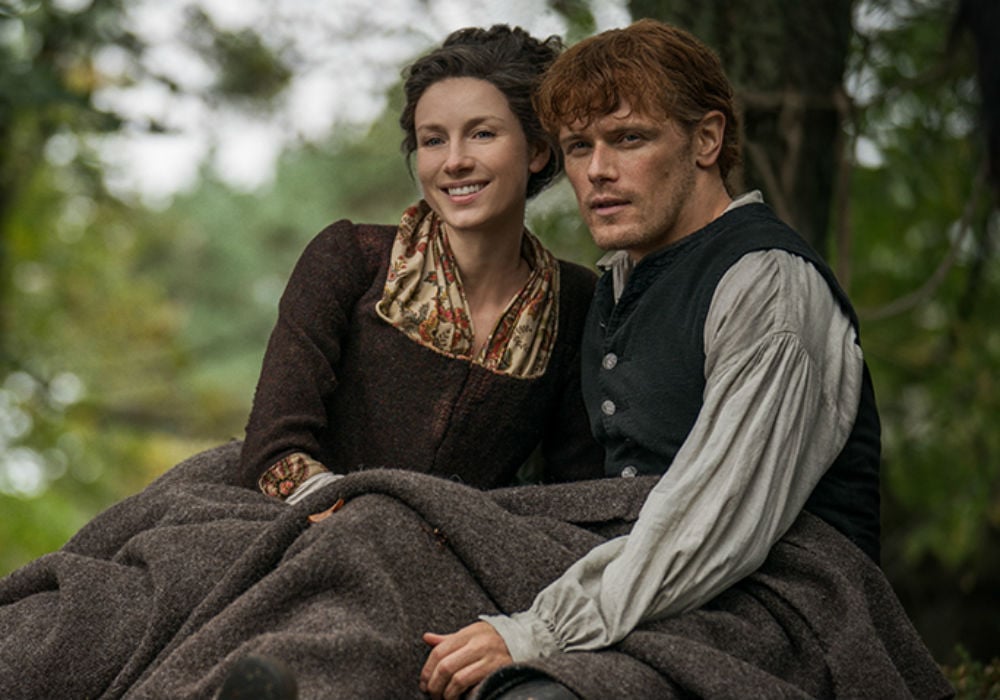 Outlander just released the first official image from the set of Season 5. The photo is a gorgeous shot of our favorite time-travelling couple, Jamie (Sam Heughan) and Claire (Caitriona Balfe), who are once again proving their unending love for each other.

Last week, the series announced that production on Season 5 was officially underway in Scotland. The upcoming season will feature 12 new episodes, which is slightly less than the previous four seasons. The first season of Outlander featured 16 episodes, while seasons two through four had 13 installments each.

The Frasers of the Ridge are here! Here’s your first peek at Season 5. #Outlander #STARZ

According to TV Insider, the new season is an adaptation of the fifth book of Diana Gabaldon’s series, titled The Fiery Cross. Gabaldon has written a total of eight books in the series and Starz has renewed the show through Season 6. The story will continue to focus on Jamie and Claire’s journey in the New World and the obstacles they will face as they make North Carolina their home.

This includes the upcoming American Revolution, which is already causing drama for the couple. At the end of Season 4, Jamie received orders from the governor to track down the unruly Regulators, which includes his godfather and loyal companion, Murtagh Fraser (Duncan Lacroix). It is hard to see Jamie following through with the orders, though he will definitely need to navigate some tricky political waters if he wants to get out of this one.

Despite all the challenges facing the couple, Jamie and Claire seem fairly content in the photo. They also appear to be standing near Fraser’s Ridge in the shot, which means we should see more development on that end this season.

Mums the word on what’s inside …. but here it is Ep 1 Season 💥5💥 @outlander_starz @sptv

Production for the new season of Outlander is expected to continue over the next few months. Starz has yet to announce when the series will return, but we are probably still a ways off before Droughtlander officially comes to an end. 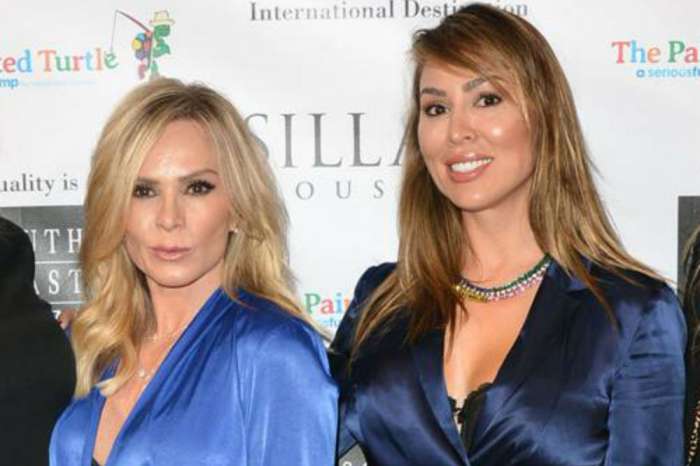