Outlander Season 5 Names Sam Heughan And Caitriona Balfe As Producers, What Does This Mean For Jamie And Claire? 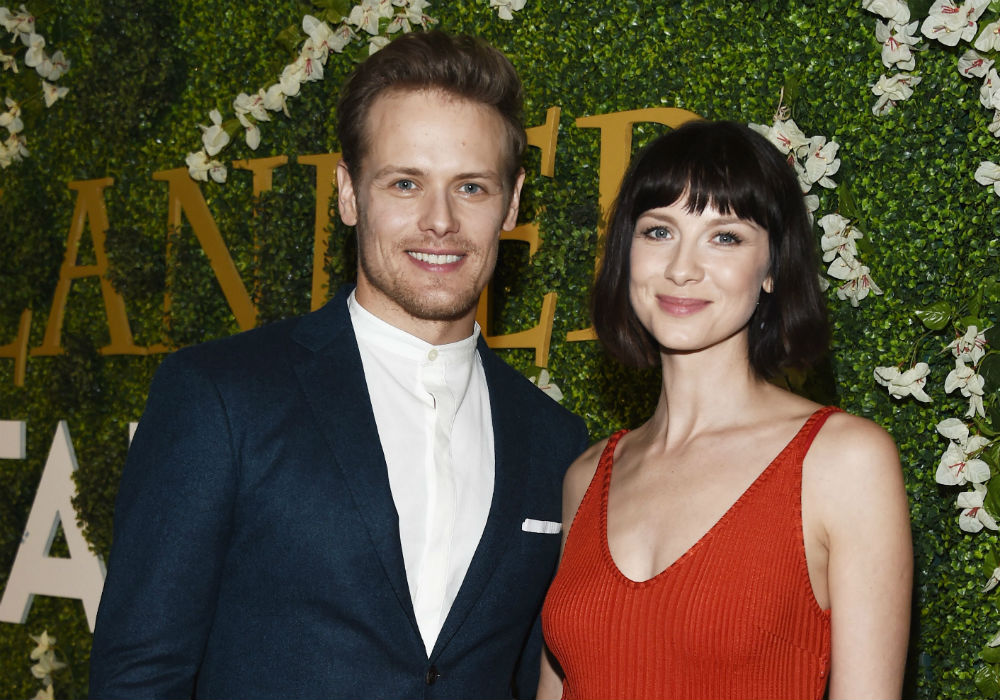 Sam Heughan and Caitriona Balfe are expanding their roles on Outlander. The actors are set to step behind the cameras in Season 5 as acting producers on the show. But what do their new roles mean for Jamie and Claire moving forward?

Balfe was the first to reveal her plans to become a producer on the show. After some confusion, Heughan later confirmed on social media that he and Balfe were going to become producers, though their exact role is yet to be determined.

#Outlander' Season 5:
Fans want more screen time for OG couple Claire and Jamie Fraser,
here's an assurance they will get it
https://t.co/7k83LC9WSE

According to Carter Matt, Heughan recently opened up about his expanding role on the show and revealed that he wants to direct an episode or two at some point. The fact that Starz is willing to give Heughan and Balfe more control shows that they trust their creative input, which could affect Jamie and Claire’s journey moving forward.

In fact, becoming producers will give Heughan and Balfe greater creative control over their characters in future seasons. They will not be given complete sway over what happens, but they will be given an opportunity to have input on what happens.

Given everything that has happened over the course of the past four seasons, it will be interesting to see how the characters change with Heughan and Balfe working more behind the scenes.

Although the on-screen duo will have a busier schedule, their characters will remain central to the storyline. Fans will also see expanded arcs for Brianna (Sophie Skelton) and Roger (Richard Rankin), both of whom received more screen time last season.

Starz has not announced an official premiere date for Season 5 of Outlander. Production has not started for the upcoming season and the series is not expected to return until sometime in 2020.

That could change if filming starts up quickly, but fans should expect an extended hiatus between Seasons 4 and 5 of Outlander. 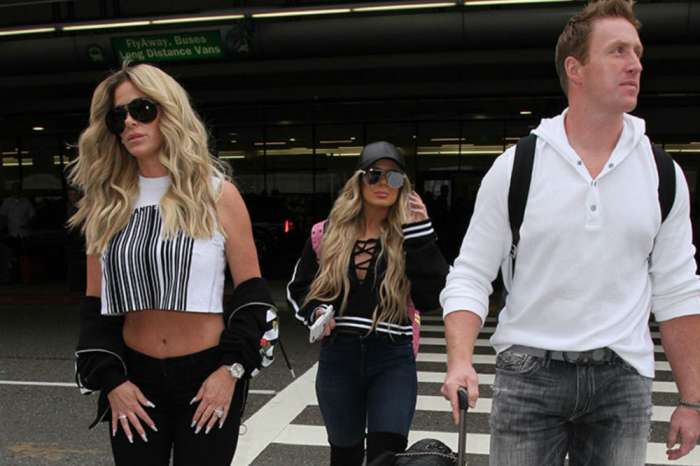 Batman ? Are you joking….Sam is James Bond Material all the way….In fact he may make the best Bond ever….finally someone as good as Sean Connery, and Roger Moore…hard acts to follow……but I believe Sam could do it….