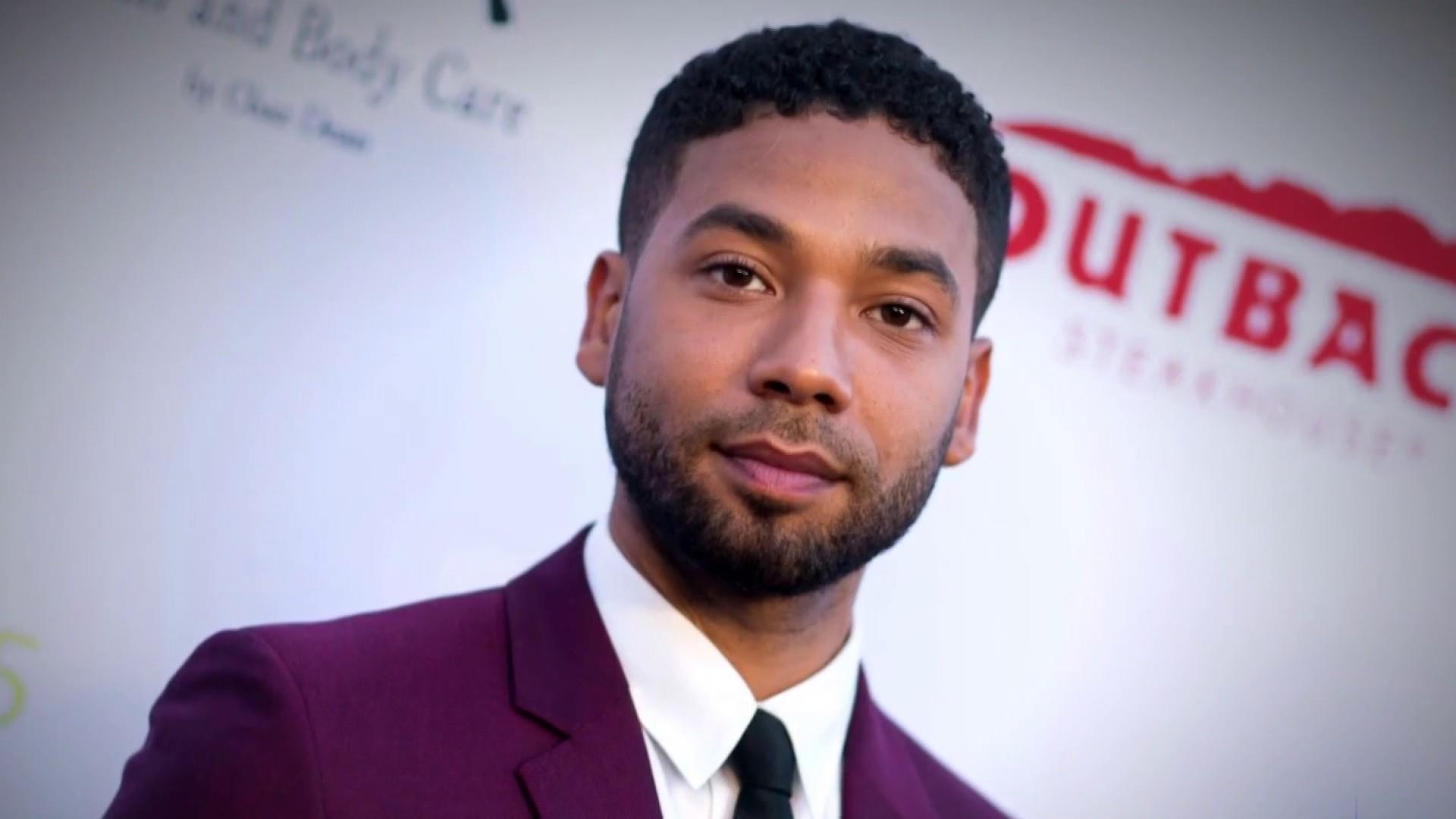 The network that airs Empire insists Jussie Smollett is not going to be written off the show! As you may know, the actor has been involved in a pretty bizarre scandal that started with him allegedly being the victim of a hate crime and escalated to reports that he faked everything!

That being said, since there are doubts that the assault was real and that means getting in trouble with the police and pretty much ruining his whole career, many wonder if Fox is planning to write him off the show in order to distance themselves from the drama.

The answer, however, judging by the statements released by the network, seems to be ‘no!’

‘Jussie Smollett continues to be a professional on set and as we have previously stated, he is not being written off of the show,’ the statement reads.

This comes after brothers Olabinjo and Abimbola Osundairo, who were suspects in the case, were set to testify that they were paid by the actor to stage the attack, before a grand jury in Chicago.

One of the men has supposedly been an extra on the show.

Smollett claimed that on January 29, he was attacked by men wearing ski masks that proceeded to yell racist and homophobic slurs at him.

They also physically attacked him, put a noose around his neck, poured a substance believed to be bleach on him and told him that ‘this is MAGA country!’

But sources told ABC 7 that the terrible-sounding attack was faked by the actor himself in order to gain more attention after learning that he was being written off Empire!

One rep for Smollett told Variety that the claims were just ‘ridiculous rumors.’ 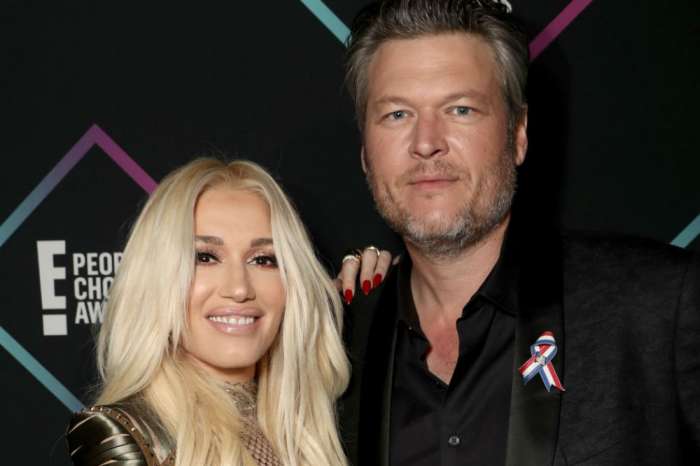