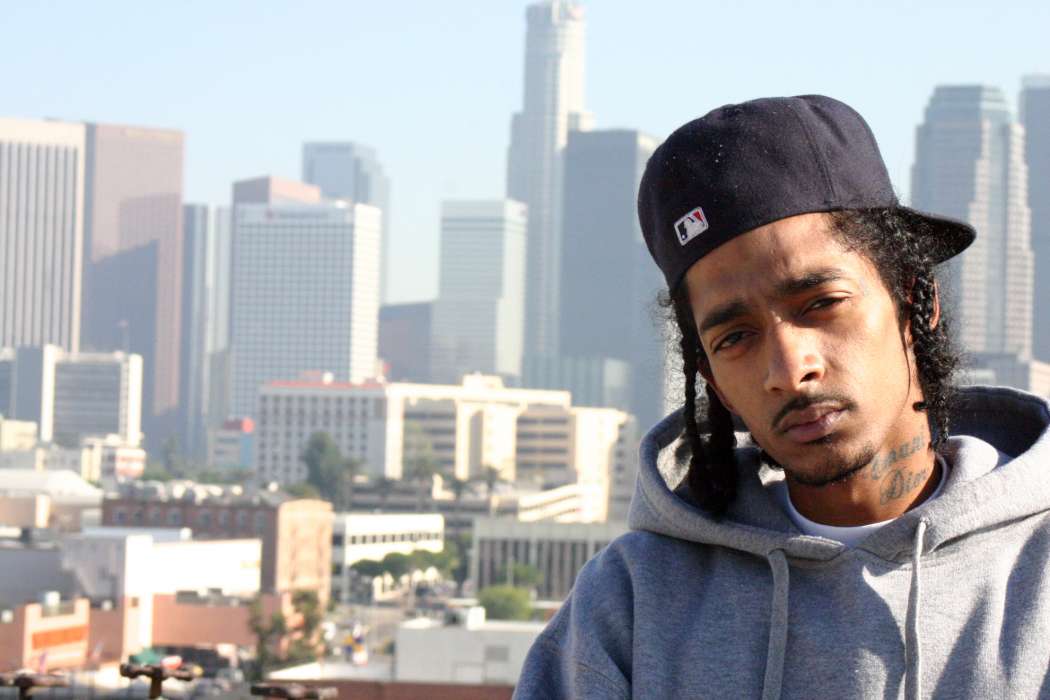 The last time Nipsey Hussle was on center court was at the Staples Center on the 9th of March, during the halftime show of an NBA Clippers basketball game. Now, Nipsey Hussle’s legacy has inspired thousands of people to attend the marquee at the very same venue as the memorial began this morning.

According to a spokesperson with Staples speaking with ABC News, all of the tickets were distributed to fans within 45 minutes of availability since they were published on the internet on Tuesday. Reportedly, the service was to begin at the 10:00 am local time and organizers expect a significant turn-out.

The service takes place before a funeral procession of 25-miles to Hussle’s grave at the Forest Lawn Memorial Park. It’s supposed to travel through the LA Crenshaw District, where Hussle came of age and was also killed outside his own business.

As it was previously reported, Marqueece Harris-Dawson, a Los Angeles councilman, announced the change of a street name at Crenshaw Boulevard and West Slauson Avenue to honor the late rapper.

The decision was prompted by a petition which garnered approximately half-a-million signatures. Harris-Dawson, who represents the South Los Angeles neighborhood, described Nipsey as a “light to everyone” due to his “genuine nature.”

Since Nipsey came to prominence several years ago, he stuck by his original community and put energy and resources into the area. Father of two children, he opened several businesses and employed locals in the community.

Around the time of his shooting death, Hussle was gearing up to speak with the Los Angeles Police Chief, Michel Moore, about what could be done to thwart gang violence in at-risk areas.

Steve Soboroff, the president of the Los Angeles Police Commission, said to reporters from ABC News that the meeting was scheduled to take place approximately two days after he was killed. Nipsey was gunned down on the 31st of March allegedly by Eric Holder, 29, a person he had previously argued with.

Following a two-day hunt, police caught Mr. Holder, 29, and he was charged with two counts of attempted murder, one count of murder, as well as one count of possession of a firearm. He entered a not guilty plea at his arraignment last week, represented by his attorney, Christoper Darden. 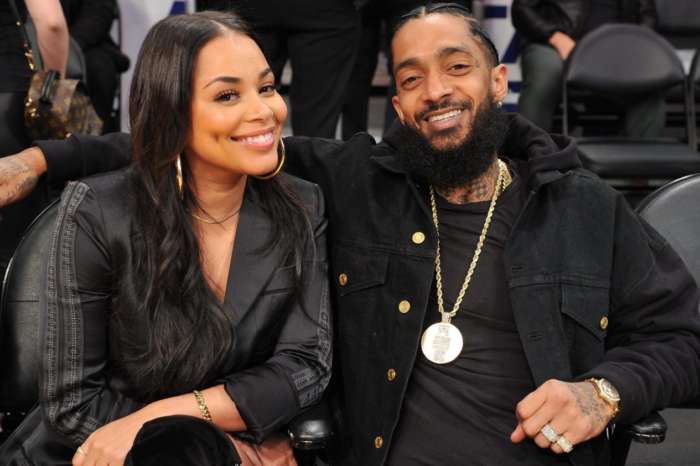 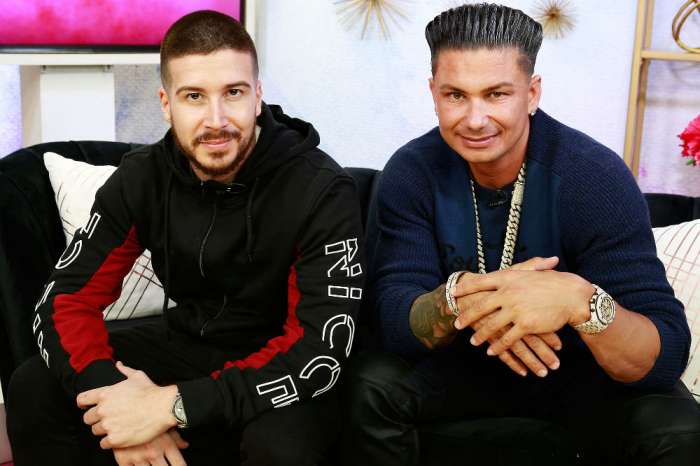