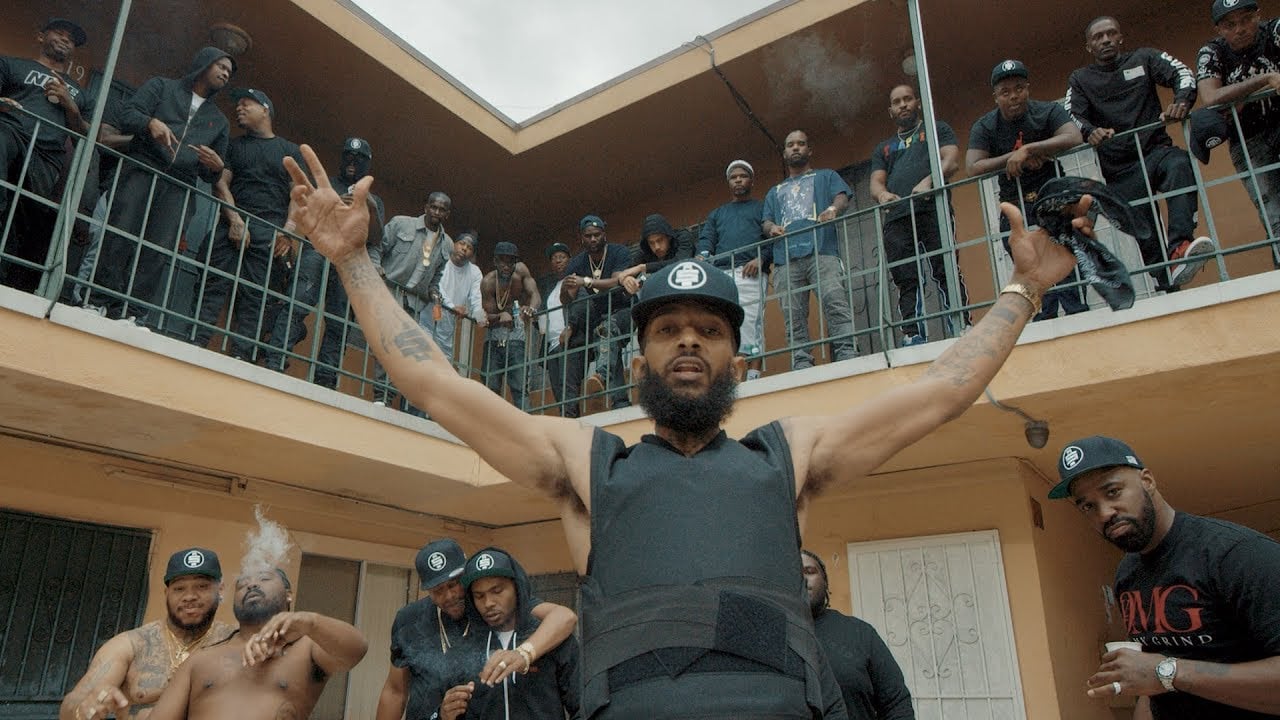 This is a dark day for the hip hop community, but at the same time, it’s a day that shows everyone the fact that there can be love and unity among us.

A lot of heartbroken people will be attending Nipsey Hussle’s memorial service, and it seems that the ones who can’t, will still be able to see it live.

Thousands of people are expected to come to the ‘Celebration of Life’ service at Staples Center in L.A. today.

Billboard reported that ‘BET has announced they will broadcast the service commercial-free live on their networks starting at 10 a.m. PT and live-stream the event via BET News’ Facebook page.’

‘We are deeply saddened by the passing of Nipsey Hussle,’ said Connie Orlando, Head of Original Programming, BET Networks.

She continued and said ‘Nipsey is part of the #BET family and first appeared on the Network in 2009 in a Hip Hop Awards cypher, we share this loss with his millions of fans around the world. From his insurmountable talent to his commitment to reaching back to underserved communities #Nipsey’s kind spirit will be sorely missed. We will keep his entire family as well as our BET sister, Lauren London in our thoughts and prayers during this immensely difficult time.’

After the two-hour ceremony, there will be a lengthy procession that will travel 25 miles across L.A. and past The Marathon Clothing store. This is the location where Nip was shot and killed.

#MeekMill stopped by #NipseyHussel's Marathon clothing store, he made sure he copped some merch as well😍😍 #Meek said #Nipsey's mother made him feel better about dying. She made a very powerful and touching speech yesterday about the death of her son, #NipselHussle. #RipNipsey 💙💙💙

Nipsey has a lot of people who loved and will love him forever and will do their best to carry on his legacy.

The Game is one of them, and he recently got a tattoo of Nipsey on his chest in his memory, vowing to keep his legacy alive.

#PressPlay: #TI made a stop by #NipseyHussle’s clothing store to show major love and cash out on some merchandise!!

T.I. and Meek Mill visited Nip’s store these days to buy some merch and also to support the business. Today, a lot of people will come together to honor the great man that Nipsey was.

Send all your love and support to Lauren London, his family, friends, and fans. 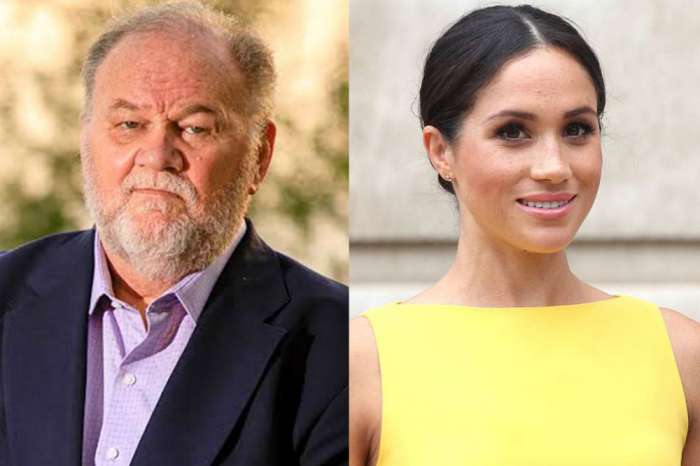