Offset Calling Cardi B ‘Day And Night’ Begging Her To Take Him Back – How Does She Feel About It? 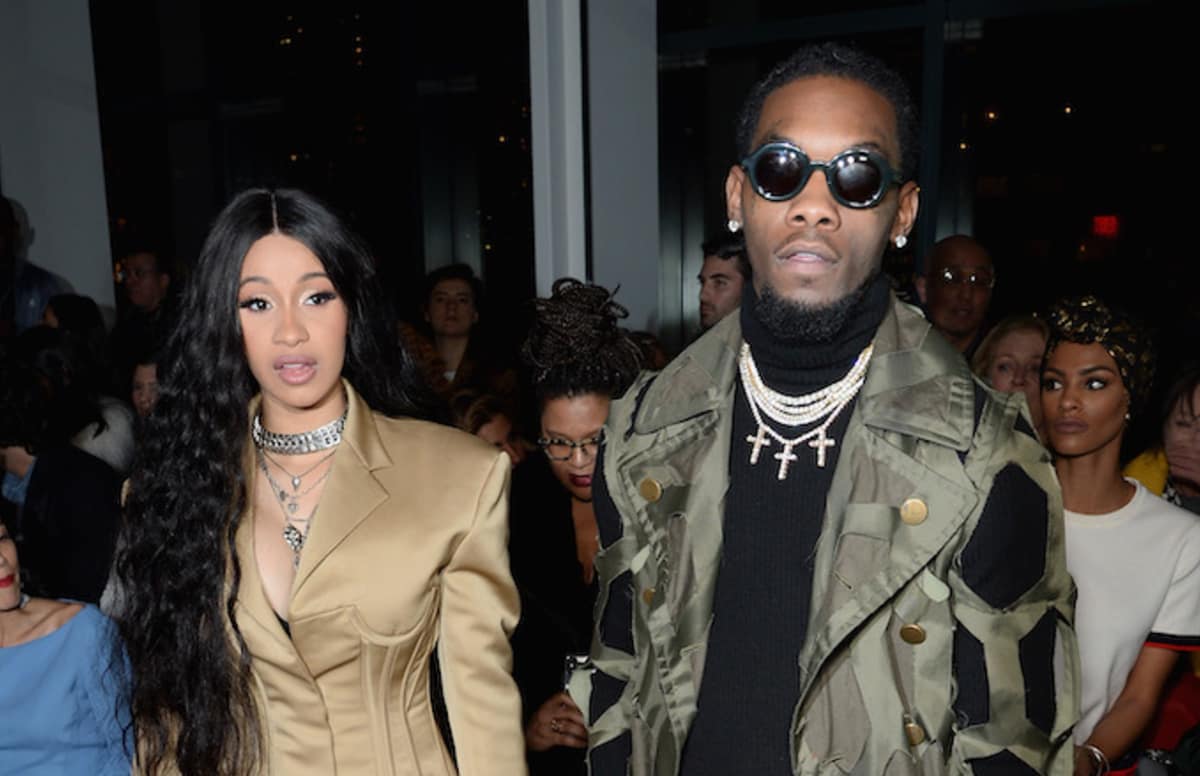 Rumor has it that Offset is not giving up on his marriage with Cardi B and so, aside from his very public apologies, the Migos star has also been trying to win her back in private! One source tells HollywoodLife that the man calls the Bodak Yellow rapper ‘day and night’ trying to convince her to take him back!

Since their hook up in Puerto Rico, Offset has supposedly been calling his wife of one year non-stop, begging her to give their relationship another chance.

But how does Cardi feel about this?

Fans knew already that Offset has been on a mission to fix things, but now, it turns out that one of his methods is groveling via endless calls and text messages!

Before their marital drama, Offset was once again accused of cheating on Cardi, or at least trying to!

Now, the source tells the outlet how the female emcee feels about her estranged husband contacting her all the time.

‘Cardi knows how badly Offset wants her back. He begs her daily to forgive him. He has been calling her day and night ever since she left and she’s very much in the driver’s seat,’ they dished.

Another insider explained that ‘Offset is not out of the doghouse with Cardi just yet. There is a lot of work they need to do to get back to where they were. There is still a chance they will get back together. She will deal with the Offset drama eventually, but it’s not on the top of her list.’

Her priorities, for now, are her baby and her career and so, at times, she just ignores Offset since she just doesn’t feel like dealing with him. 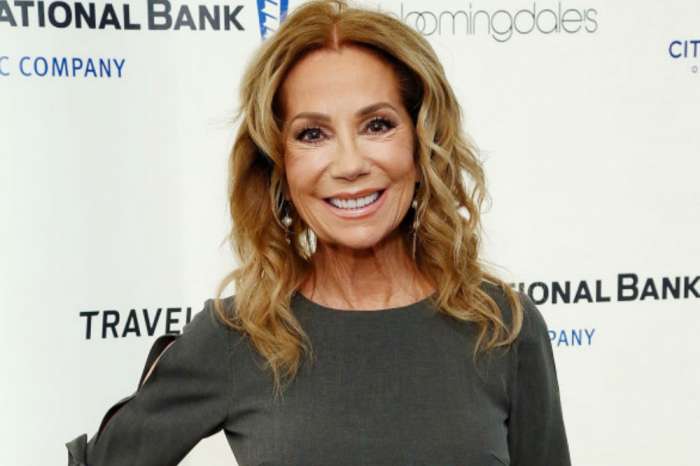