Nipsey Hussle’s Memorial Service Will Reportedly Be Held At Staples Center – People Will Gather At The 21,000-Seat Venue To Pay Their Respects 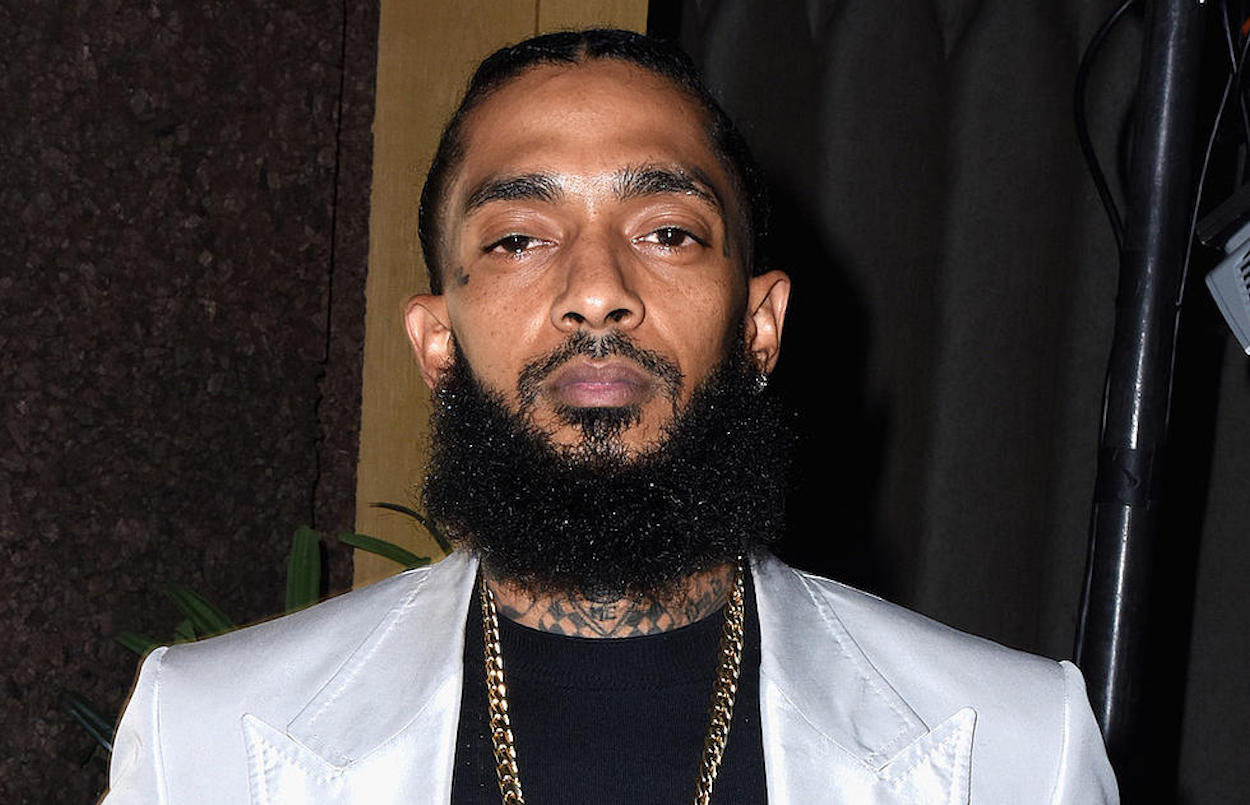 The latest reports regarding Nipsey Hussle say that his family has been actively searching for a large enough location to be able to accommodate the enormous crowd that they are expecting to attend the late rapper’s funeral.

TMZ reported that they have eventually decided that the memorial service will take place on Thursday morning at the Staples Center in Downtown LA.

The venue has 21,000 seats, and according to TMZ, the tickets to this service will be sold via a website, as Hot New Hip Hop reports.

‘Our sources say there was a meeting Wednesday with Nipsey’s family and honchos from Staples,’ they write. ‘LAPD officials were also present in the meeting to help plan logistics and security for the event.’

Nipsey has already been honored in a lot of ways since he got killed last Sunday and the online publication reveals that the Unity Walk was a defining event in the LA history.

Gangs from various areas of LA met up in order to walk the streets on Crenshaw and pay their respects to Nipsey.

‘Nipsey was the first real LA. artist that was from L.A…not like Tupac who was from somewhere else and then L.A., and Biggie…,’ community leader Big U said.

‘Nipsey was the first like real L.A. artist to die the way he died. He didn’t have any conflict with nobody, he wasn’t beefing with anybody.’

It was also recently reported that Nip’s grandmother has recently spoken about him and had an important message for young people. 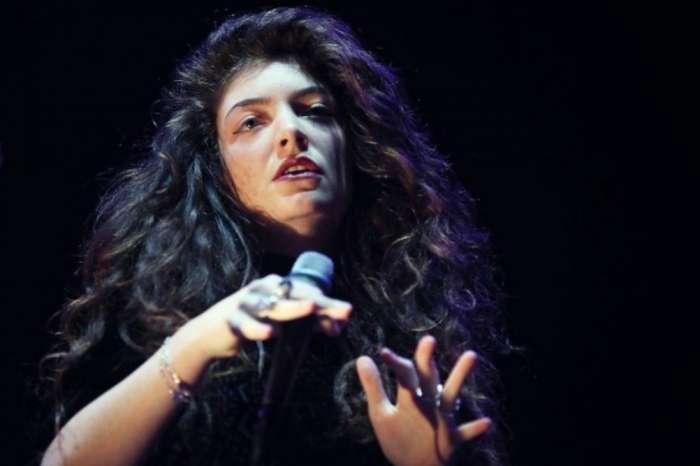