Nipsey Hussle’s Brother Speaks After The Tragedy: ‘He Was A Brother, A Musician, An Entrepreneur, A People’s Champ’ 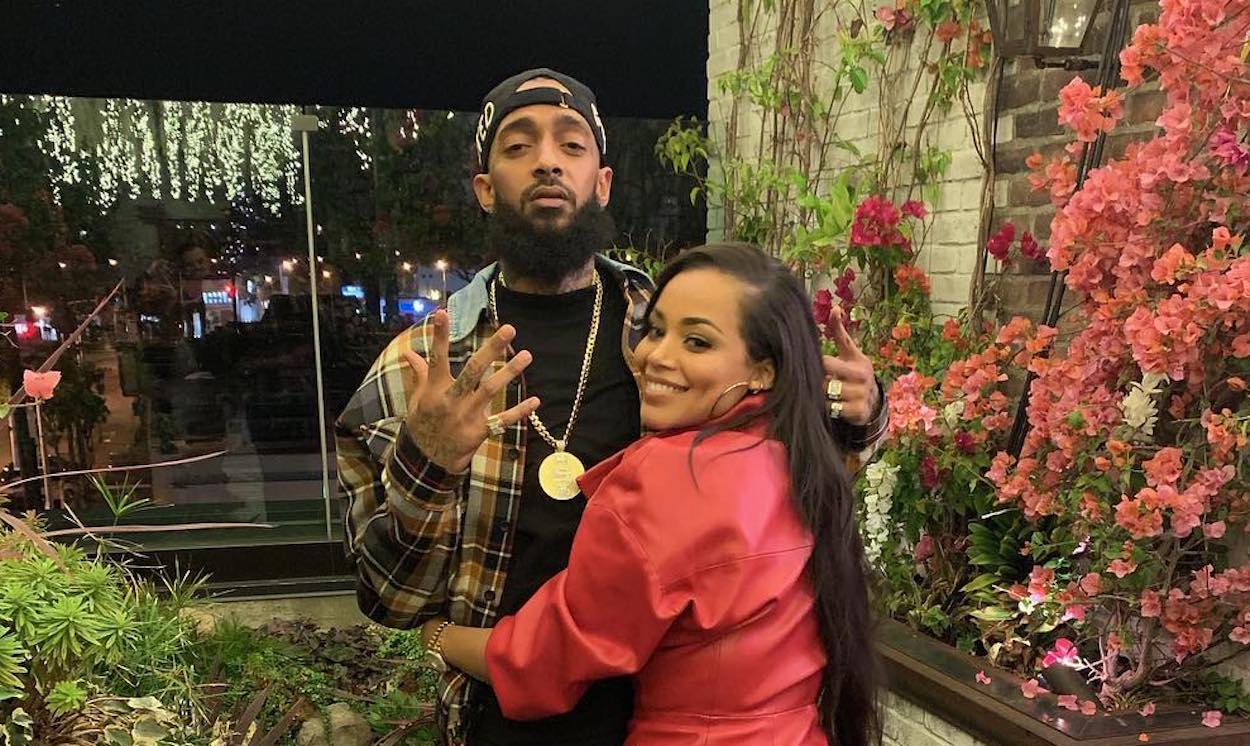 Countless people loved rapper Nipsey Hussle and one by one they came out to speak after he got murdered. All of them had kind words and praised the man he used to be.

Strangers, celebrities, collaborators, associates, friends, family, and the love of his life, Lauren London – they all had something to say.

This is a tragic moment in the world of hip hop and rap without a doubt.

The man made sure to detail the admiration for his role model sibling.

‘He was a brother, a musician, an entrepreneur, a people’s champ,’ Asghedom said.

Damn I wish my nigga @allmoneyinfats Was here! How u die at 30 somethin After Bangin all them years Grammy Nominated In tha Sauna shedding Tears All this Money Power Fame And I can’t make u re-appear But I don’t wipe um tho… We jus embrace tha only life we kno If it was me I’d tell u nigga live yo life and grow I’d tell u finish what we started Reach Them Heights U Kno? And gas tha V12 Till tha Piping Smoke

He continued and stated that ‘He was somebody that believed in the process of hard work, determination and just the positivity of somebody staying in the area that he grew up in and making something out of nothing…he was a role model to the community, to the kids, and to the mothers and the grandmothers and the community that watched him grow up and seen him as a youngster, (and now) a family man, a father, raising his kids.’

He also said that ‘He transcended everything and just stayed there and became a beacon of light.’

Simply heartbreaking. It seems that there are no words left about this tragic event. Someone else who has recently spoken like this about the rapper was T.I.

He made fans cry with his words that he shared on social media.

Lauren London as well impressed the world when she called her soulmate her ‘sanctuary.’

Let’s keep Nip’s family and all of his loved ones lifted up in prayer. May God comfort them all. 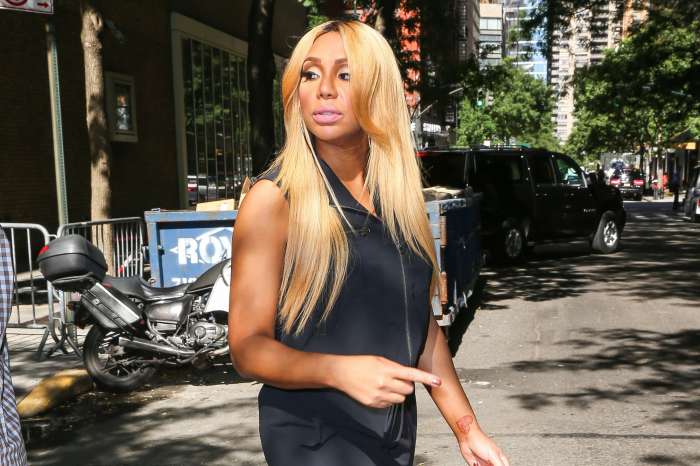