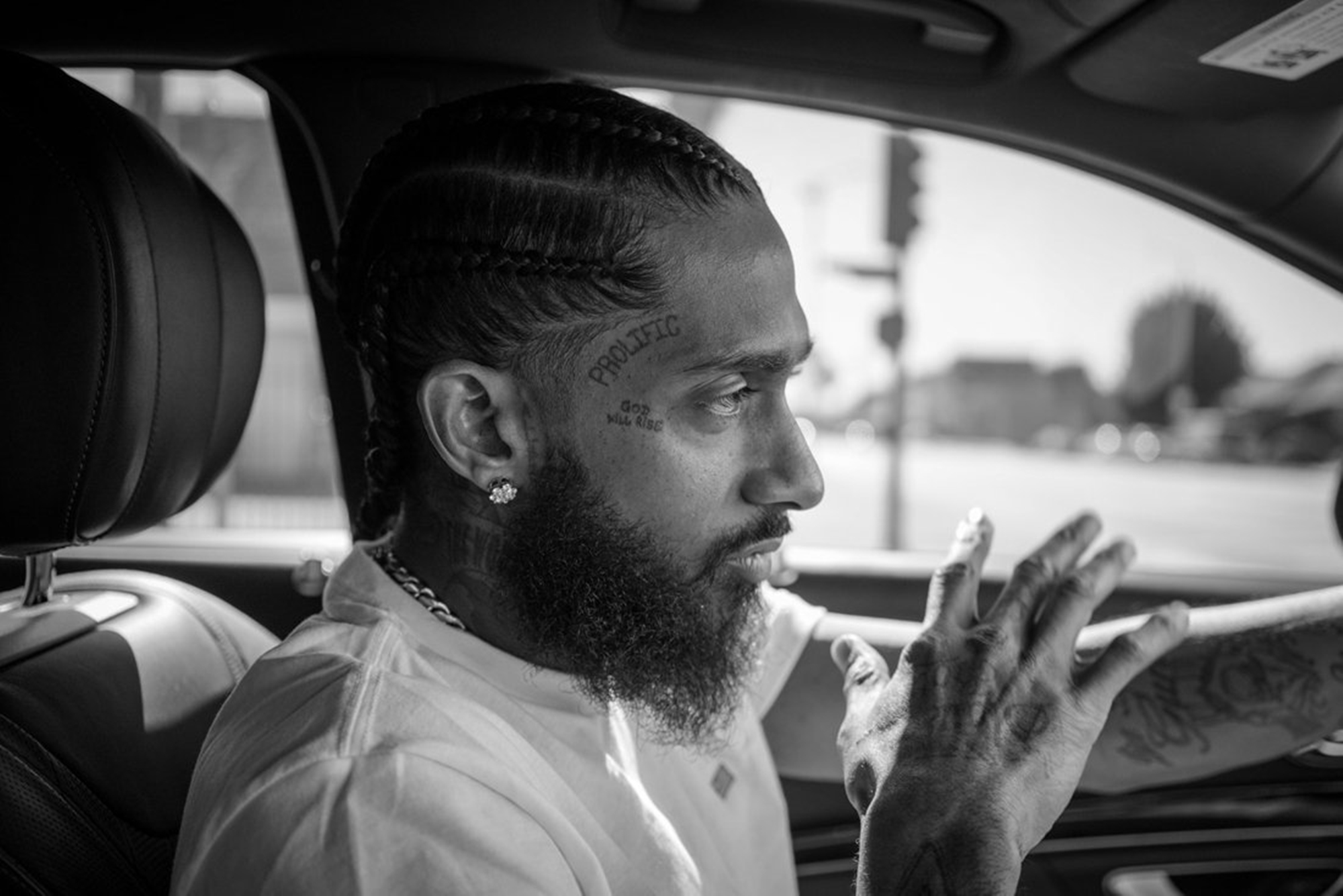 After the tragic and untimely death of rapper Nipsey Hussle; his fellow rappers/artists have been scrambling to recover any unreleased recordings by him.

It is obvious at this point that Hussle’s fans, who appreciate his powerful lyrics, want to hear more of him,

Even though the rapper is gone — a new song from Rick Ross might give them a taste of exactly that.

The rapper has recently released a new track called “Rich N—a Lifestyle,” (that includes vocals from Teyana Taylor), which features a brief diss by Nipsey Hussle against Tekashi 6ix9ine.

Lauren London’s life partner said on the track that is lifted off Rick Ross’ Port of Miami 2 album: “How many n****s on your payroll?
Rich g*ngbangers, y’ all ain’t even know they make those
Double caseloads, push buttons, I got say-so
When it’s war time, never lay low, y’ all play roles
I can’t name a fake n**** that was not exposed
How y’ all n****s so surprised that Tekashi told?
Ain’t a real street n**** ‘less you got a code
Mines one comma, n****, followed by a lot of Os.”

The whole verse delivered by Hussle has received a lot of attention and many positive comments, and the part where he calls explicitly out Tekashi for being a snitch has become a viral sensation since the release of the new record.

Ross seems to be doing quite well on the creative front, moving forward with his career and looking towards the future with a real attitude for success on the charts and with his various business ventures.

Ross said this about the late rapper: “Me, first meeting Nipsey many, many moons ago, I knew just looking in his eyes he understood his direction. He was one of the first artists that I stood next to and had a conversation, and he didn’t look down on his situation of being independent. He already had a plan, an idea.”

Many predicted the rapper’s legacy (music and activism) would bloom after his death because he touched a large number of people all over the world.

Fans are hoping that his legacy is preserved properly over the next years for the loved ones he left behind.

Do you think the song will do HHussle’s legacy full justice? 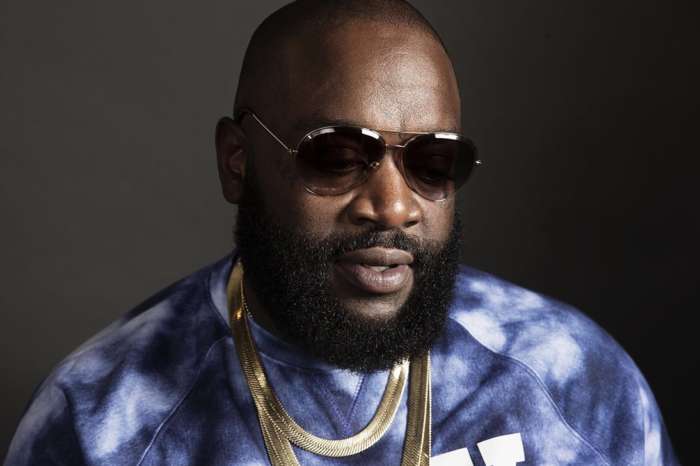 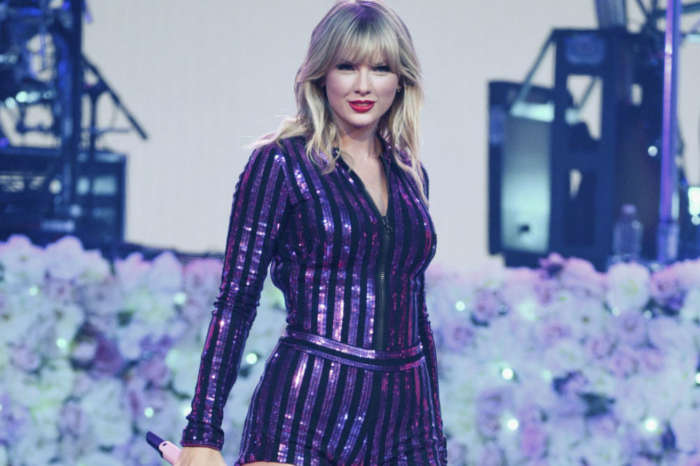