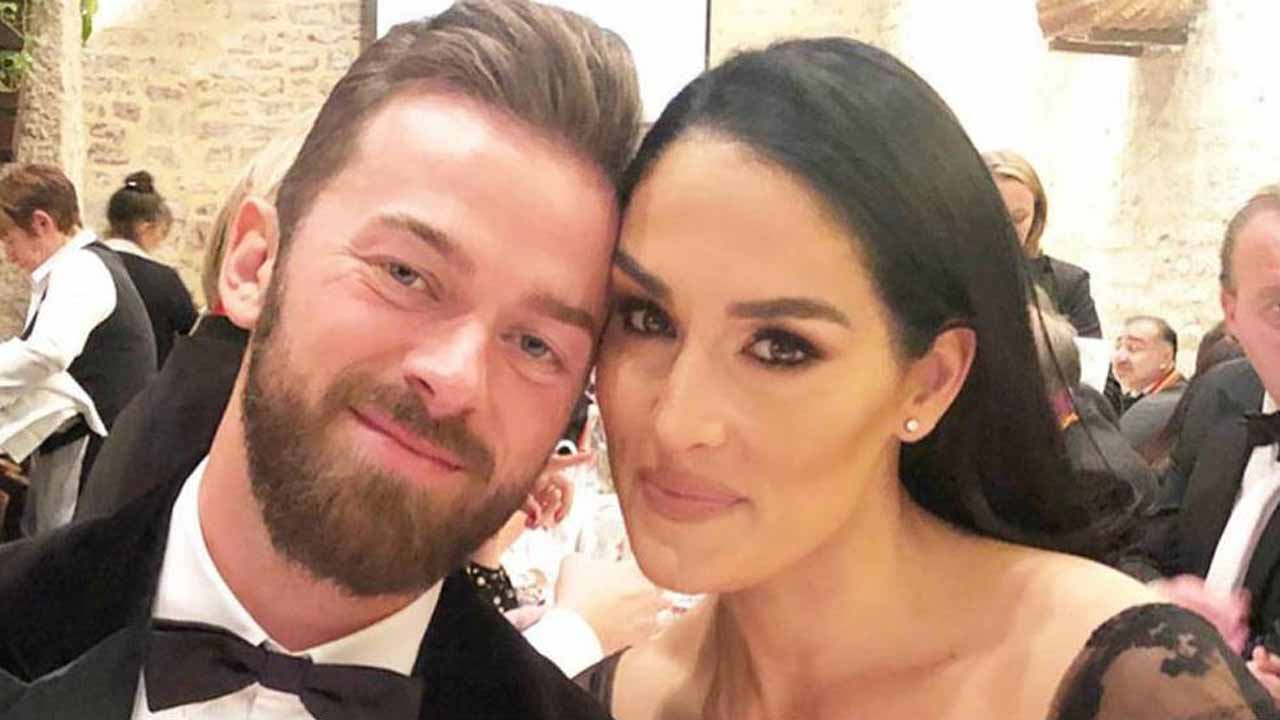 People were pretty skeptical when the Bella twins claimed that their simultaneous pregnancies were not planned but it sounds like that really is the case, As far as Nikki Bella is concerned, she was, reportedly really surprised by it!

Nikki has wanted to be a mother for the longest time but she never expected it to happen so soon into her relationship with Artem Chigvintsev.

That being said, both of them are very happy that it happened but they are still in the process of figuring out a lot of things, since it was an unplanned pregnancy.

Nikki has apparently been working hard to make sure that she has a good plan that is bound to give her little bundle of joy the best life they could ever have.

A source dished via HollywoodLife that ‘Nikki was completely surprised by this pregnancy. It was not planned. She has been spending more time in Arizona and she would like to raise the baby there as it is near her mom, her brother and sister. Artem’s enjoying Arizona as well and spending time there and they would like to try to make it a permanent home base. It is private and very family friendly.’

‘They have been spending most of their time there as well and they really have been setting up life there. Artem has been in Arizona as much as possible as he has had to be in L.A. for tour rehearsals and that is yet another reason Nikki wants to be close to her family. It took Nikki a minute to process but she is excited,’ they went on to share with the same news outlet.

Nikki needs to do a lot of planning really fast and that might even mean taking a break from her successful reality TV career to focus on raising her newborn when it comes. 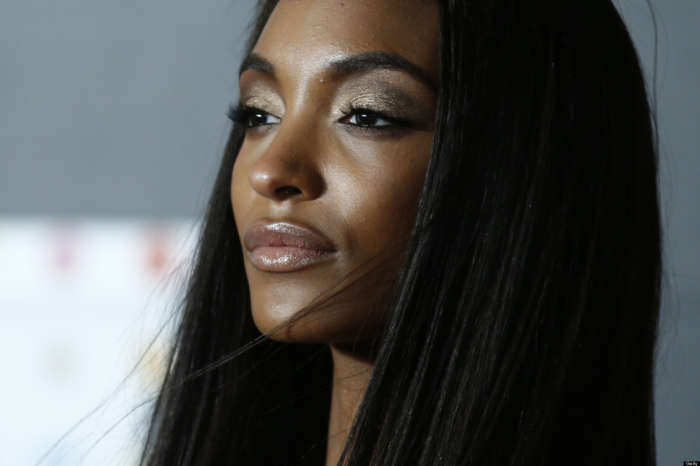