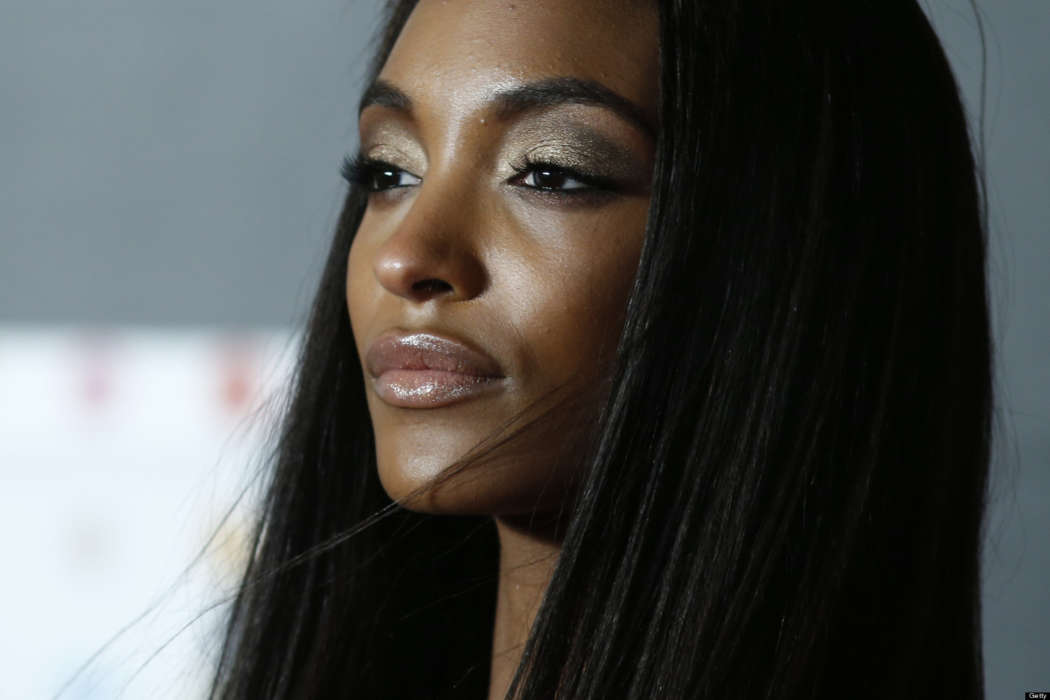 Jourdan Dunn recently revealed that she and her man are engaged, a new report from Entertainment Tonight revealed. Dunn dropped the news on her Instagram account earlier on Saturday. The 29-year-old model shared the news by posting a picture of her brand new engagement ring, a diamond ring.

Dunn is showing off her smile in the picture, covering her eyes, and putting her hand out to show the diamond ring. Many celebrities and models commented on the post, including the Queer Eye star, Tan France, and Hailey Bieber.

Taraji P. Henson and Adrienne Houghton did as well.

Dunn has, for the most part, kept the details of her romance under wraps, but we do know she’s in a relationship with Dion “Sincere” Hamilton, after she first posted a photo of her and her son, Riley, as well as Hamilton, on New Year’s Day.

Dunn writes in her post that in 2009, she had her first son, and ten years later, she met the man of her dreams. Other stars to get engaged recently include Anna Faris and Michael Barrett, Thomas Kail and Michelle Williams, as well as Nikki Bella and Artem Chigvintsev.

According to Dunn’s Wikipedia page, she was born on the 3rd of August, 1990, and hails from the UK. She was first discovered in 2006 in Hammersmith Primark, and later signed with Storm Management in London.

Just one year later, Dunn began walking international runways and a year later, marked the first time a black model walked a Prada runway in approximately ten years. She later began working with Maybelline New York in April 2014, and in July, she was declared an icon by the website, Models.

In the past, the model has been described by mainstream media outlets and fashion magazines as a “supermodel” of the newest generation. As it was noted above, Dunn joins the ranks of Nikki Bella, who recently got engaged.

Additionally, Nikki and her sister, Brie, announced they were pregnant earlier this week. 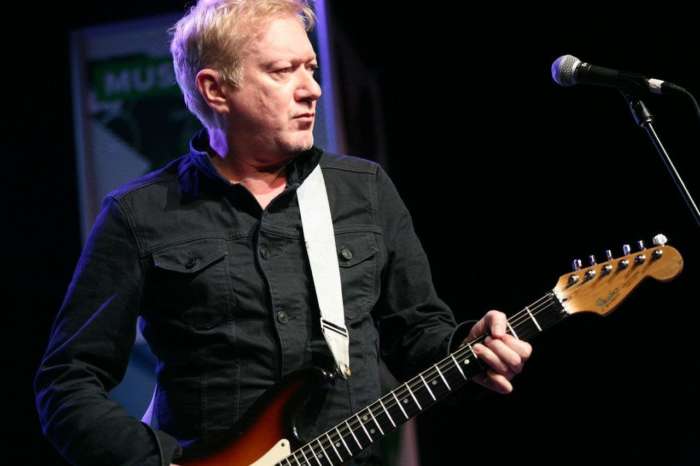 Andy Gill Guitarist For Gang Of Four Passes Away At 64