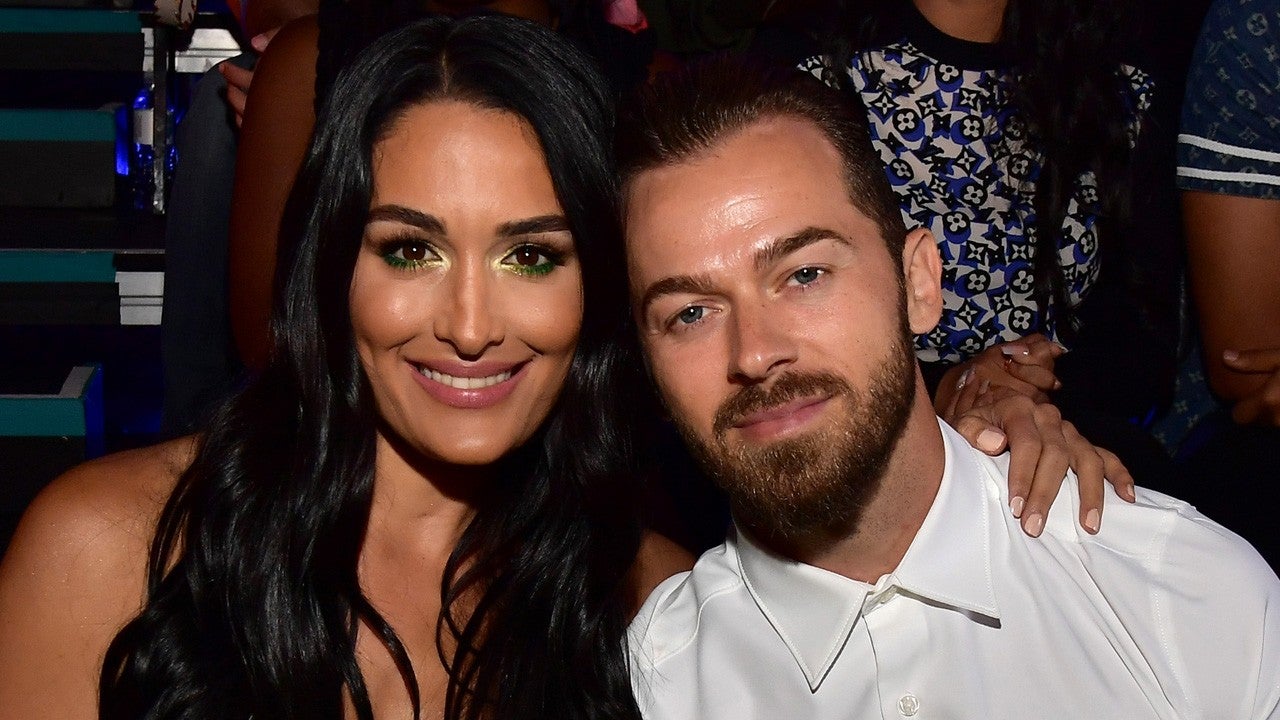 Nikki Bella and Artem Chigvintsev are very determined to be the best parents ever to their baby boy, Matteo! That being said they have decided to go to couple’s therapy in hopes that it will help them achieve that!

During the Tamron Hall Show, Nikki opened up about this and more!

She admitted that ‘I was so supportive and pushing him out the door to go do Dancing [With the Stars] and then I realized once he left, I was like, ‘Oh my gosh, what did I do? Like, I need him.’ And so it was really hard. We’re going to start [therapy] after the season and it is mainly just to be amazing parents and to know how to balance parent life out and our own relationship.’

Thankfully, going back on the show paid off since Artem and his partner won the mirrorball trophy and now, he can finally put it in his son’s room like he’d been dreaming!

Nikki and Artem met on the dancing competition as well, and started to date each other back in July of last year.

Then, they proceeded to get engaged during their trip to France in November.

Finally, in July of this year, they welcomed their first child together!

As you might know, however, their wedding is still up in the air at this point, due to the pandemic!

Nikki went on to explain that ‘Because Artem and I do not ever want to have a struggle. You know, we plan on being married. We hear a lot of stories where there is sacrifice in their own relationships because it is about the kids. Artem and I, from the beginning, we want to know: How do we balance this for Matteo and for our relationship?’

Now that his season of DWTS is over, the couple is set to move to Napa, California.