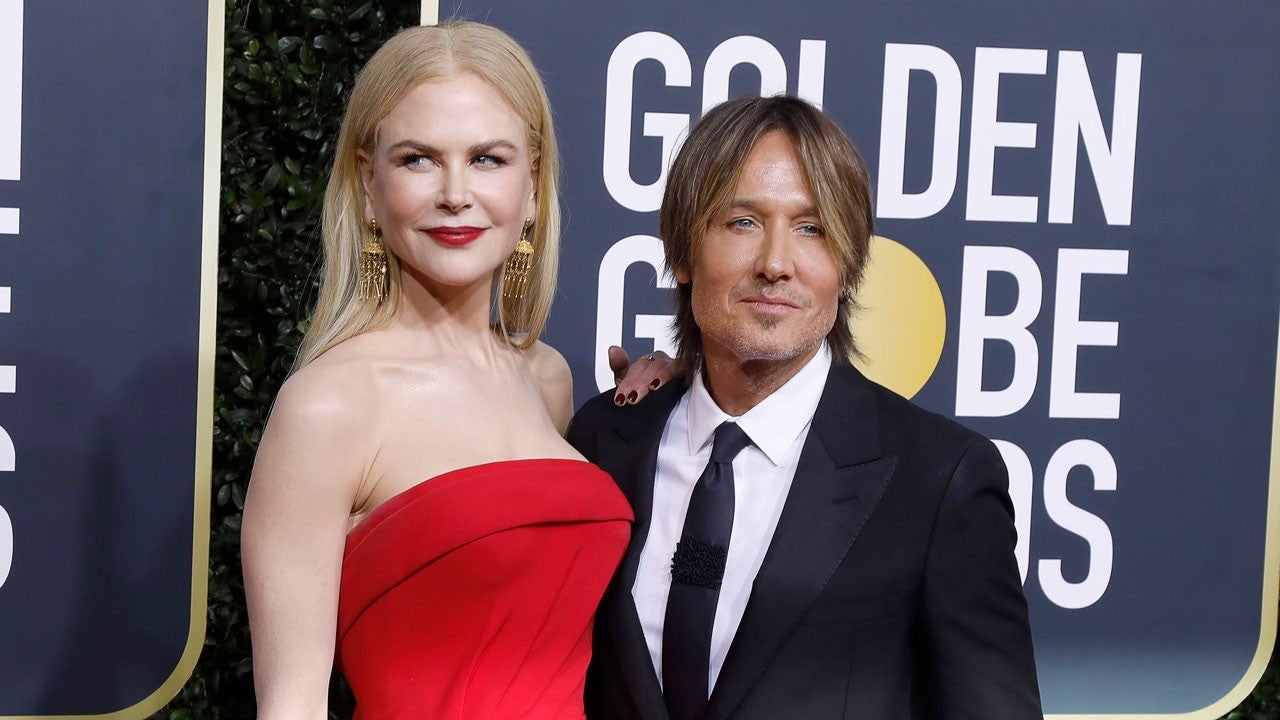 Nicole Kidman took to social media to pay tribute to Keith Urban on his 53rd birthday. The actress posted a pic of her and her husband having a very special experience together – floating in a zero gravity chamber!

As for the caption, the star wrote alongside the snap: ‘Happy Birthday my love! Love is in the air.’

And just to remind everyone just how mutual the feelings are within this Hollywood couple, just a few hours prior to her post, Urban also took to his own platform to celebrate his wife’s newest project called The Undoing, an HBO limited series that just premiered yesterday and stars none other than Hugh Grant at her side.

Keith shared his sweet message via Twitter, which reads: ‘There’s nothing like a thriller – who did it? What’s going on??? addictive excellence!!!! Congrats to you baby – and all the incredible cast!!!!!!!

Speaking of the series, Kidman shared some things about it not too long ago via an ET interview.

Her chat with the news outlet also included mentions of her husband, giving him credit for helping her a lot when it comes to singing and recording Dream a Little Dream of Me for the opening credits of the HBO series.

She recalled that ‘The director texted me, ‘I need you to sing the credits’ and I was like, ‘Um, no. Absolutely not. We are in lockdown and I cannot get to a studio.’ And then I was like, ‘Well I actually can because we have one in our house, downstairs.’ And so then I sort of went down one afternoon and recorded it and sent it to her. I thought it was gonna get rejected, but she ended up using it. He did [help me] actually. He did, because we were in lockdown.’ 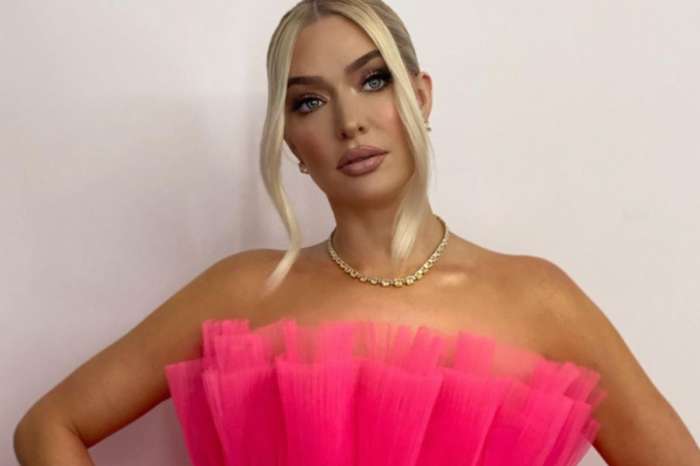