Nick Jonas Posts Sweet Message For Wife Priyanka Chopra, Celebrating One Year Since They Began Seeing Each Other! 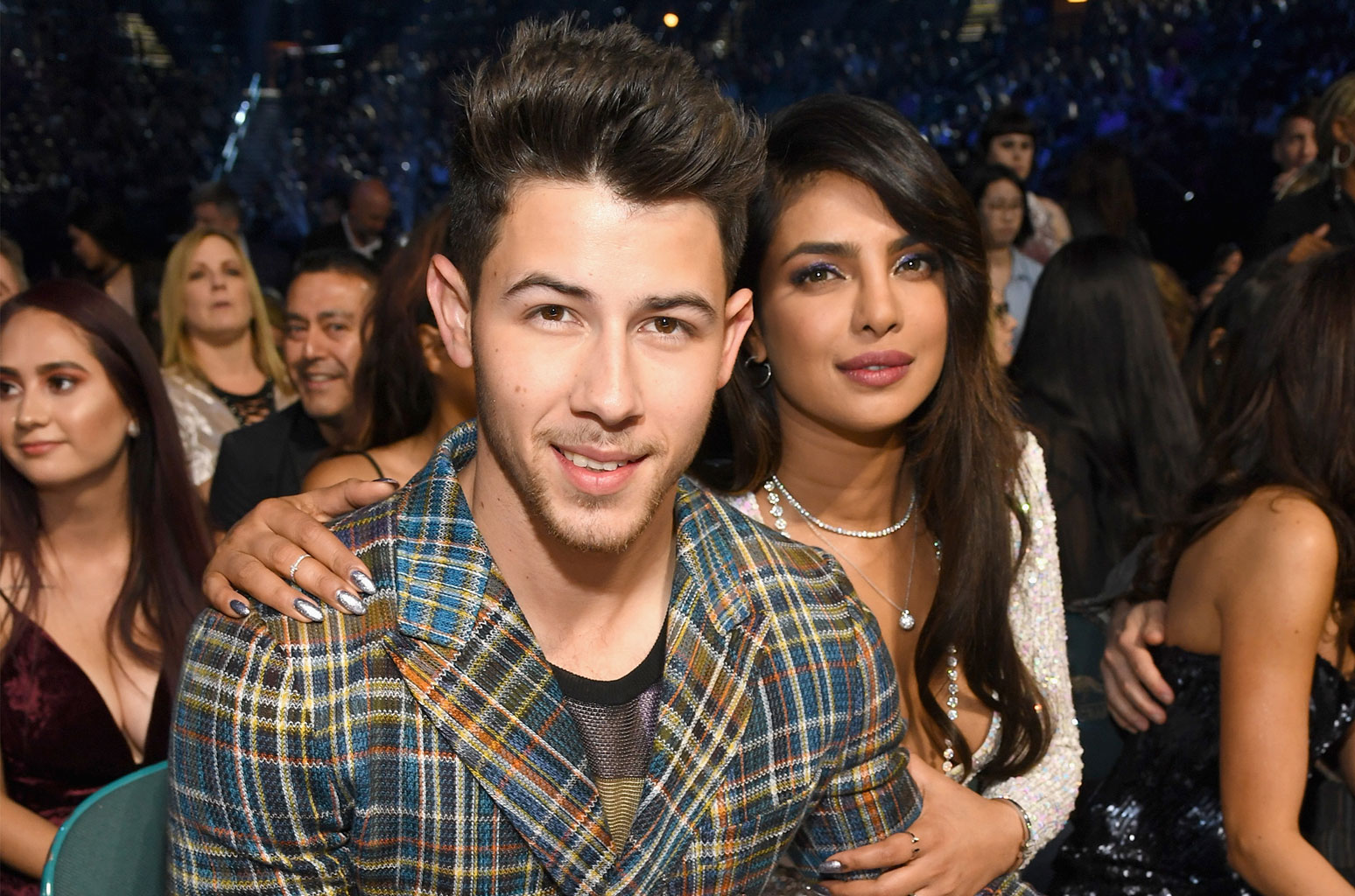 Time really flies! Can you even believe that it has already been one year since Nick Jonas and Priyanka Chopra started going out? At the time, the two went to watch a Beauty and the Beast performance together and now, they are already husband and wife!

To mark the special milestone, the Jonas Brothers member took to social media to pay tribute to the actress who became his life partner back in December.

The message Nick wrote is super sweet as expected from the in love star.

He posted a pic featuring him hugging Priyanka on their hotel suit’s balcony while at the Cannes Film Festival.

In the caption, Nick wrote: ‘One year ago today I went to see Beauty and the Beast at Hollywood Bowl with a group of my friends. One of those was the woman that would become my best friend, confidant, muse, my beautiful wife. I’m so grateful for our journey together so far.’

‘You make me smile every day and you inspire me to be the best version of myself. I’m honored to be your husband. I love you. ❤️ @priyankachopra,’ he went on. Aww….

Soon after posting this, Nick received some love right back!

Chopra wrote in the comment section an equally sweet message that reads: ‘The most amazing thing that ever happened to me is you. I love you babs..’

Fans remember that the now married couple first sparked dating rumors when they appeared together at the Met Gala in 2017.

The two posed for the cameras side by side since they were both rocking Ralph Lauren designs. The rest is history! 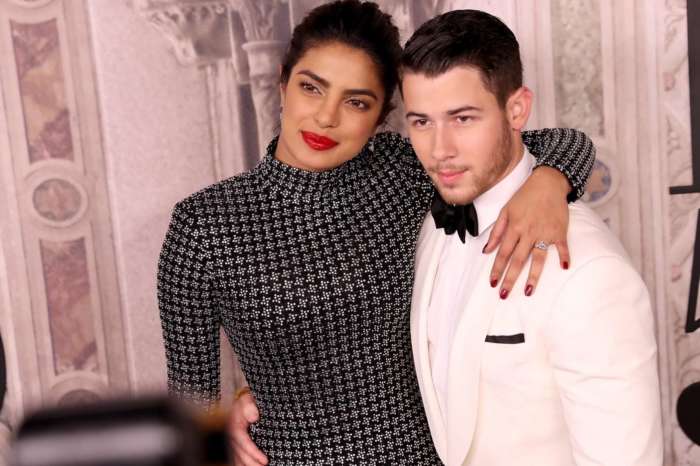 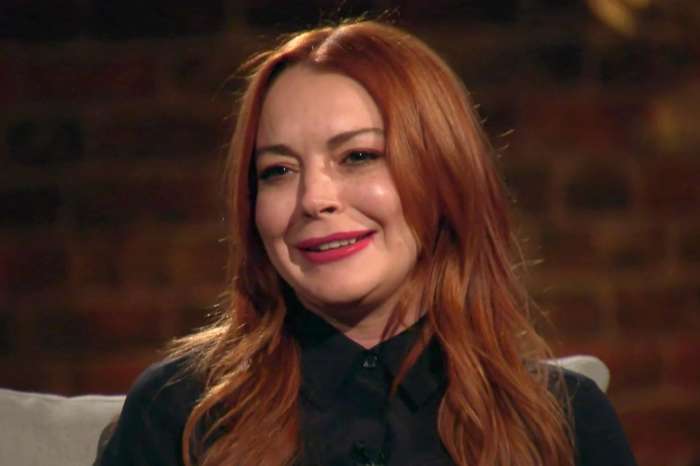