Nick Carter ‘Upset And Hurt’ He Had To Get Restraining Order Against His Brother Aaron – Here’s Why He Just Had To do It! 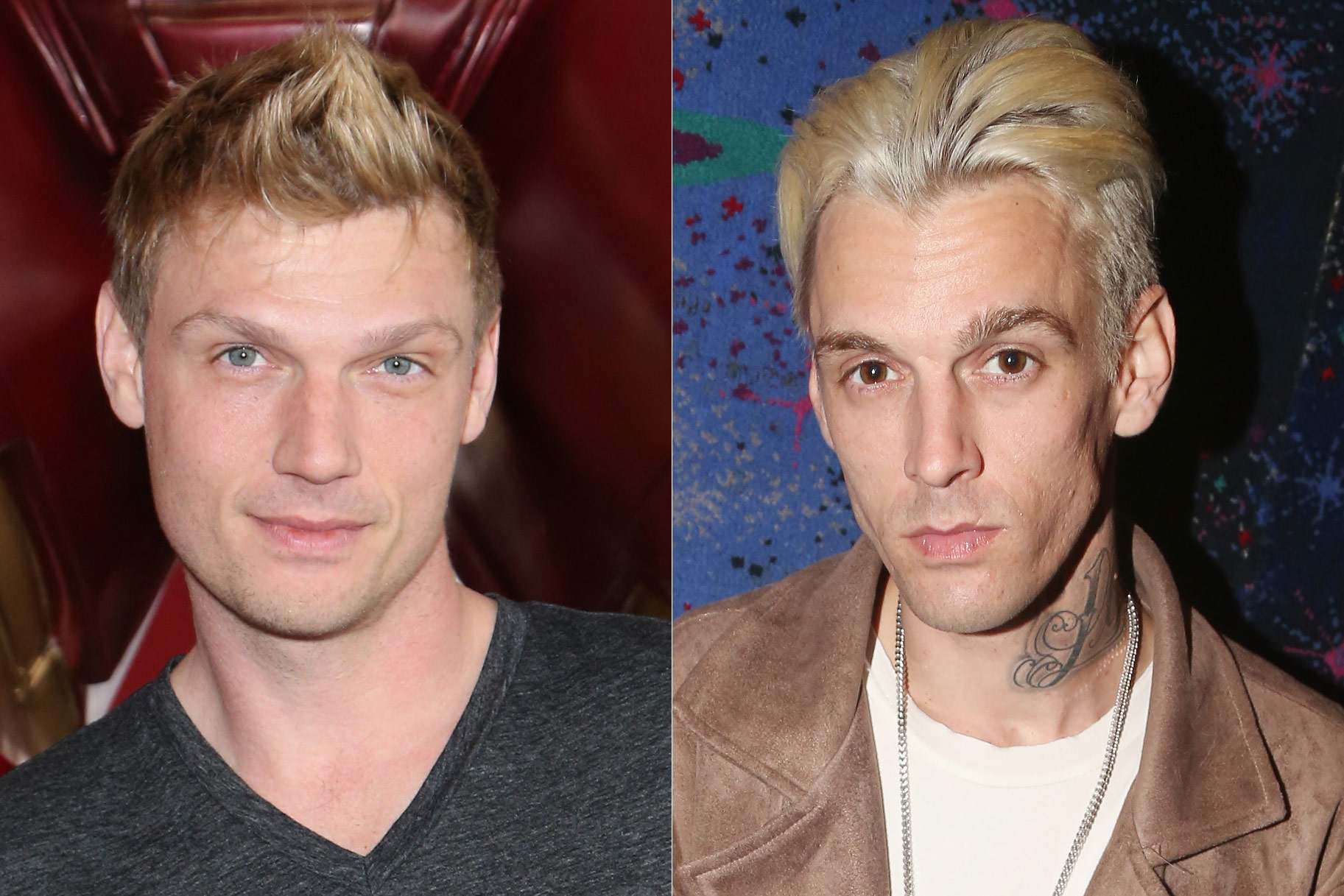 As you may know, Nick Carter took a restraining order against his brother Aaron but that is not to say it was an easy thing to do. The star supposedly had no choice since he felt like he needed to protect his family from the other man somehow.

It sounds like the sibling beef has been taking quite the toll on Nick who is very ‘upset’ about requesting a restraining order against his own blood.

One source tells HollywoodLife that ‘Nick Carter is so upset and hurt over everything going on with Aaron [Carter].’

The insider went on to stress that the former Backstreet Boys star is an emotional wreck amid the drama.

‘Nick does not know what to make of everything that’s going on, and he truly does not know what to believe about what is exactly wrong with Aaron because his story keeps changing and he flip-flops all the time. It makes no sense to Nick. Nick’s number one priority is his wife, child, and their unborn baby, which is why he filed for a restraining order. Aaron is all over the place, and it is really sad for Nick because that is his brother. They have not talked at all in quite some time.’

So while he feels really bad about the restraining order, Nick feels like that’s the only solution if he wants to protect his life partner and their unborn child.

Nick supposedly stated that Aaron himself told their sister, Angel, that he would sometimes think about murdering babies.

Furthermore, while Aaron has denied it, he supposedly also admitted to being ‘diagnosed with schizophrenia and bipolar 2 years ago.’