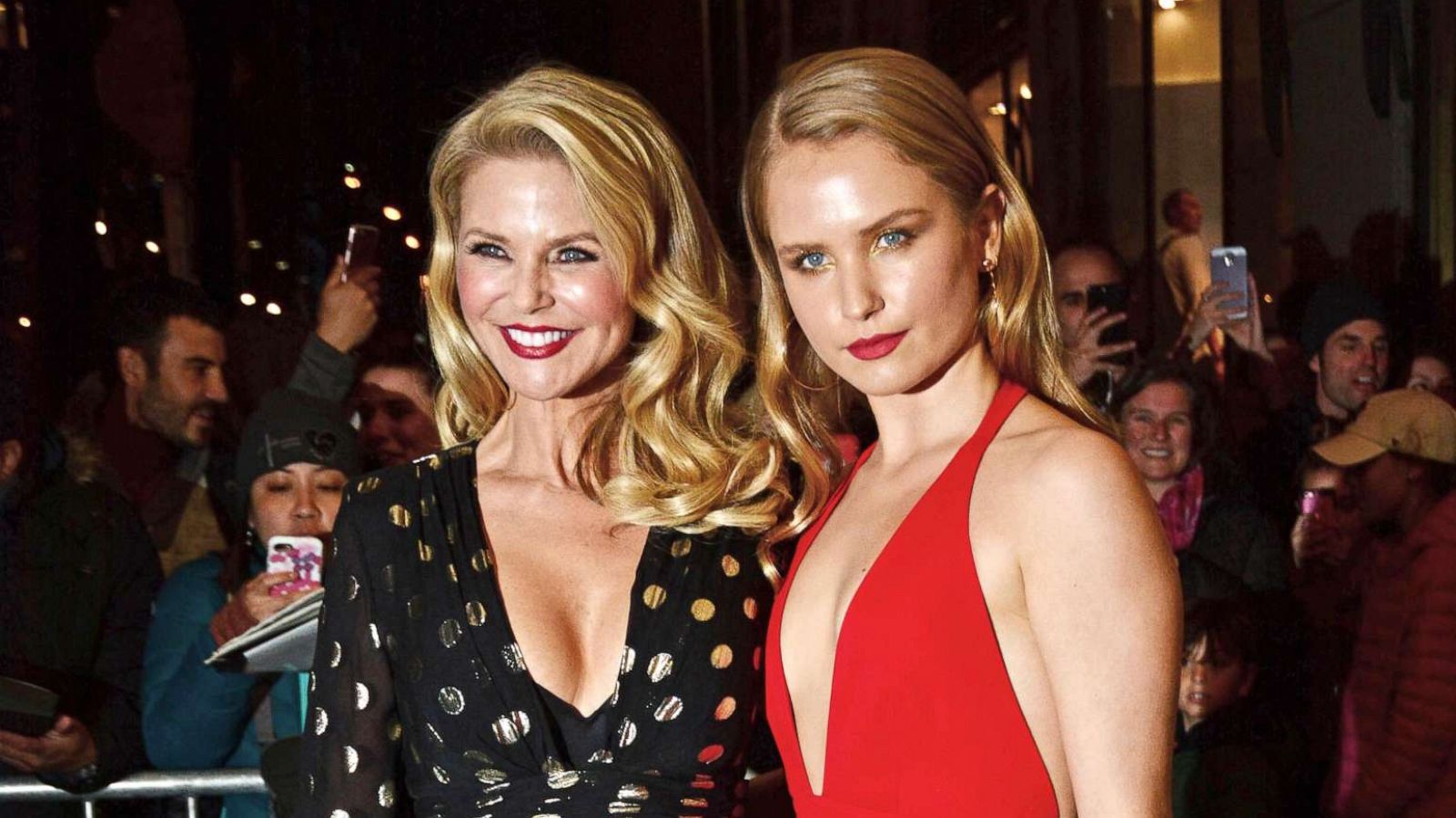 After Wendy Williams came for her mom, saying that Christie Brinkley most likely faked her DWTS injury, Sailor Brinkley-Cook is defending her. As you may know, the girl took her mother’s spot on the dancing competition after she suffered a scary injury during rehearsals for the show.

Christie herself has already addressed the rumors Wendy started, that she just pretended to get hurt.

Now, while chatting with Entertainment Tonight, Sailor is also defending Christie, making it very clear that what Wendy thinks is just ‘insane.’

‘It’s so insane to me. I can’t even find comments because it’s so real to me, the emotions are still so new,’ the daughter told the news outlet.

Sailor recalled talking with her mom over the phone shortly after she suffered the injury and there was no way she could have faked the emotions of having to leave DWTS, as well as the crying.

‘She was sobbing, crying. She was so disappointed because she couldn’t do it anymore. She wasn’t even crying because she was hurt, she was like, ‘I let everyone down. I won’t be able to keep going on Dancing With the Stars.’’

Then, they figured out Sailor could take over Christie and despite having only three days to learn the routine, the girl really stepped up and impressed everyone.

In fact, with a score of 18, she and her dance partner managed to land on the fourth place!

But why would Wendy think Christie faked her injury?

The talk show host explained at the time that, as far as she is concerned, Christie probably planned everything so that Sailor could get more publicity, meaning that she was actually meant to be part of the show from the beginning.

Christie, Wendy explained, would have accepted to associate her name with her show but the plan was for her to ‘get injured’ and have her rising Sports Illustrated model daughter step in at the last moment.

Christie Brinkley Shares A Photo Of Herself In A Revealing Bathing Suit For Sports Illustrated — See The Look!