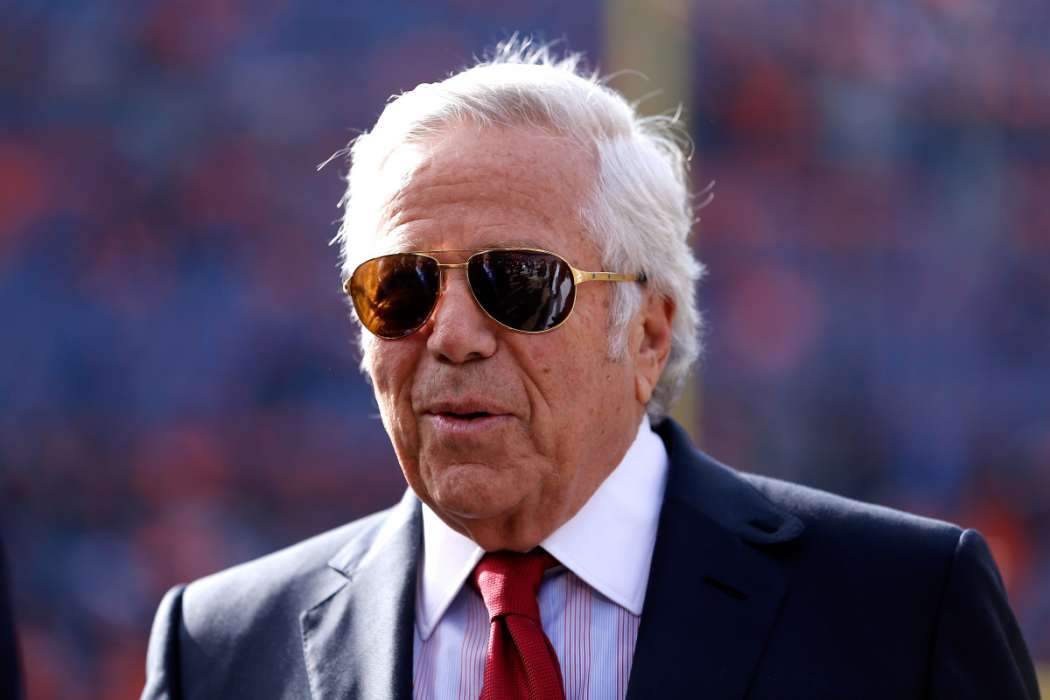 According to a report from Page Six, Robert Kraft, the owner of the New England Patriots, was spotted hanging out on a rooftop on LA’s Sunset Strip for the launch of a new company called, Hampton Water, a wine venture promoted by the Rock And Roll of Fame icon, Jon Bon Jovi.

Bongiovi, most commonly known as Jon Bon Jovi, was inspired by the amount of wine he and his friends consumed together during the summer months while in the Long Island, New York enclave of the Hamptons.

His new drink is made of Cinsault and Mourvedre grapes, as well as a mix of Grenache and the French rose. Bongiovi said to reporters from Billboard that during their first year, they were recognized as one of the top rose wines in the world by the Wine Spectator.

While he didn’t start out in the business, he and his father eventually decided to create a deal with the French winemaker, Gerard Bertrand.

Robert Kraft was at the event, where he spoke with guests and allowed them to try on his brand new Super Bowl Ring. As most know, he was charged in a prostitution scandal shortly after his team won the Super Bowl. Despite the fact they were mere misdemeanor charges, Robert was criticized in the press.

He pleaded not guilty to the charges but then issued an apology explaining that he would never hurt another human being. Robert was accused of frequenting a place known for human trafficking by some on social media, but it isn’t clear how true those claims are.

As for how the unlikely duo, Kraft and Jon Bon Jovi, came together, the pair have been friends for a while, reports Page Six. His song, “Living On A Prayer,” served as a pump-up song for the Patriots at their 2018 game.

Some of the other people at the party include Irving Azoff and Lucian Grainge, the chairman and chief executive of Universal Music Group. Miley Cyrus was there as well, as was the former Notre Dame hockey player and Hampton water co-founder, Ali Thomas. Dorothea Hurley, Jon’s wife, and Craig Susser were there as well. 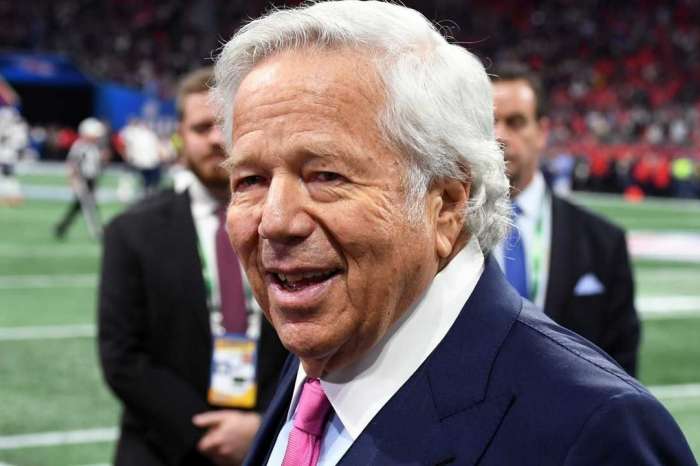 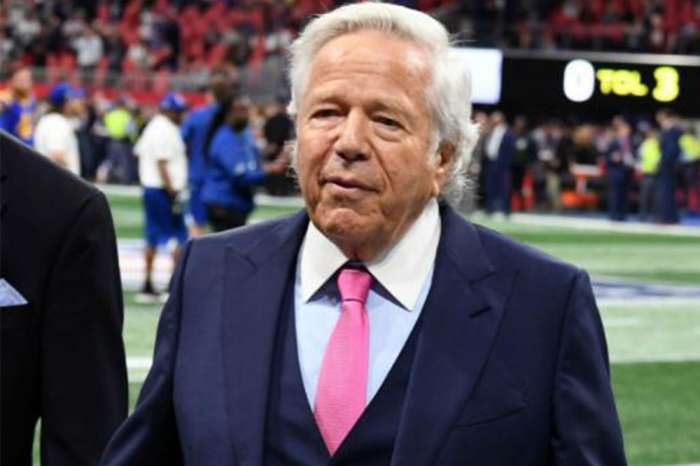 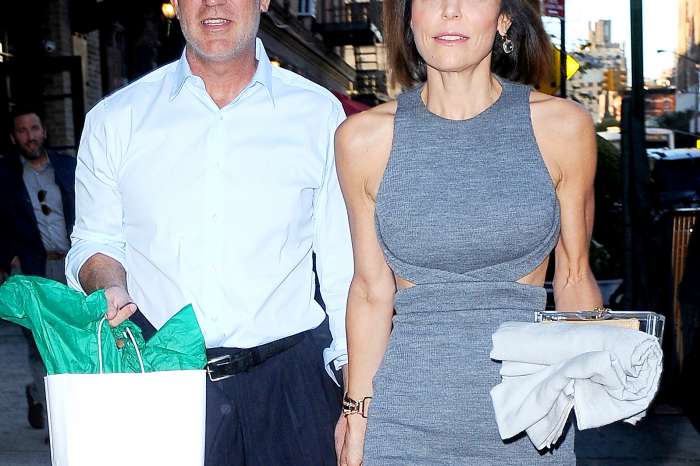