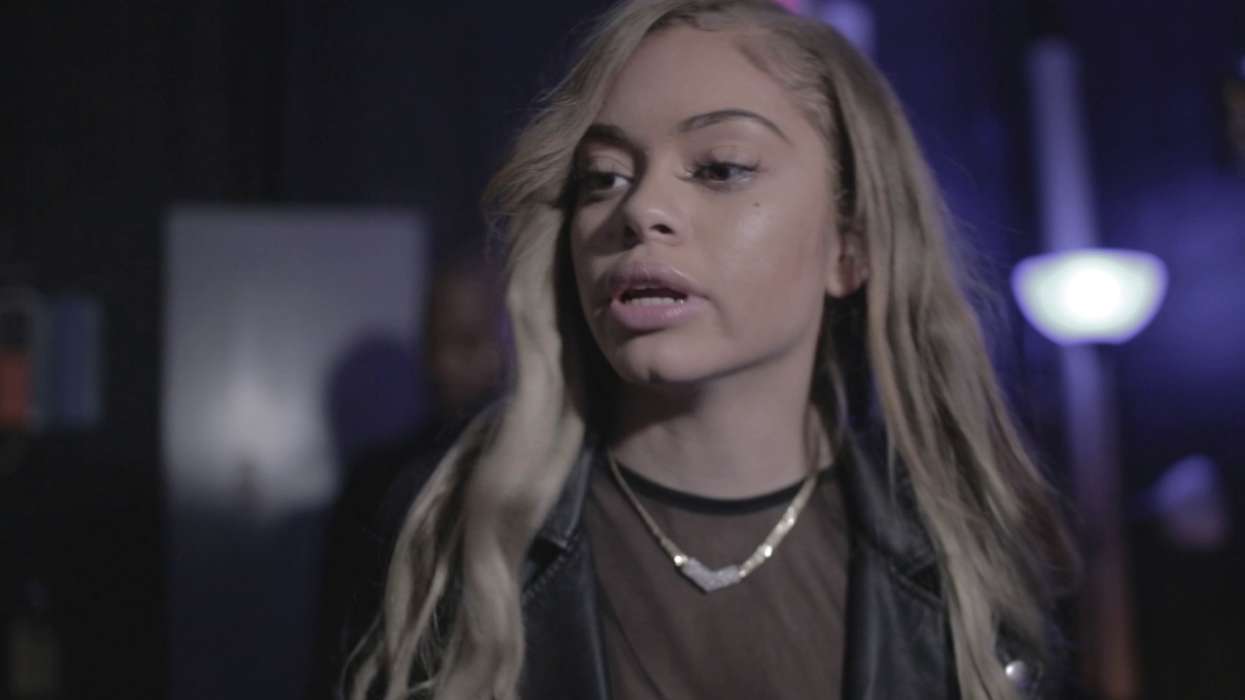 Mulatto wanted to go on vacation, but she wound up in jail for three days. Hot New Hip Hop reported on comments from the performing artist this week in which she claimed she went on a trip to the Dominican Republic but ended up behind bars.

According to the outlet, Mulatto is currently gearing up to drop a brand new project, Queen of Da Souf, which will mark her very first full-length record following a string of mixtapes and EPs. During an interview with Fade, the rapper touched on the vacation that went wrong.

Mulatto says she was on her way to the Dominican Republic, and while at the airport, she was walking up to the gate but two police officers nabbed her on a supposed arrest warrant. The artist asked the police what they wanted from her. They told her they had a warrant for her arrest.

As a result, the police took to her into the cell at the airport’s holding area for several hours until they finally took her to the county jail. Finally, the artist was taken before a judge and they told her there wasn’t a warrant and it was all a big mistake.

You can see what Mulatto had to say about the story for yourself in the YouTube video below:

Unfortunately, it took another full day for her to get out because the computer system wasn’t functioning properly. Rather than spending her time in the Dominican Republic with friends, Mulatto worked on new music in the studio.

Earlier this year, Mulatto was in the headlines for other reasons. Amid the release of Megan Thee Stallion and Cardi B’s new music video, “WAP,” fans asked why other black artists weren’t featured in the video instead of Kylie Jenner.

As it was previously reported, Kylie Jenner sparked the ire of some social media users due to her cameo in the “WAP” music video. Users complained of her family’s supposed history of exploiting black culture for their own gain.

Mulatto endured her own controversy this year as well after she had to apologize for wearing a t-shirt featuring a Hindu god. 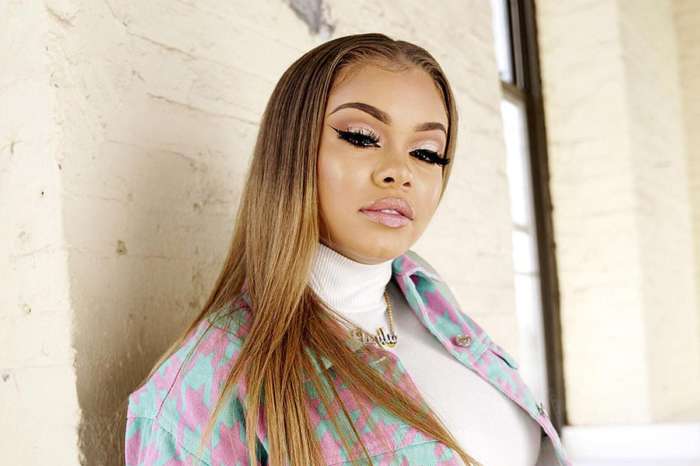 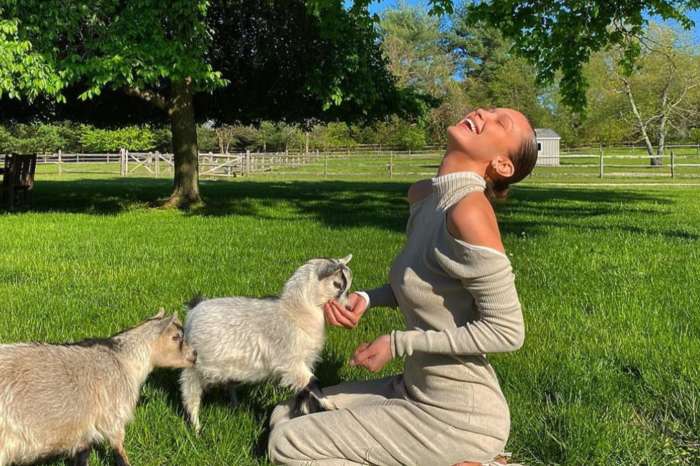 Mulatto is in wap tho…….