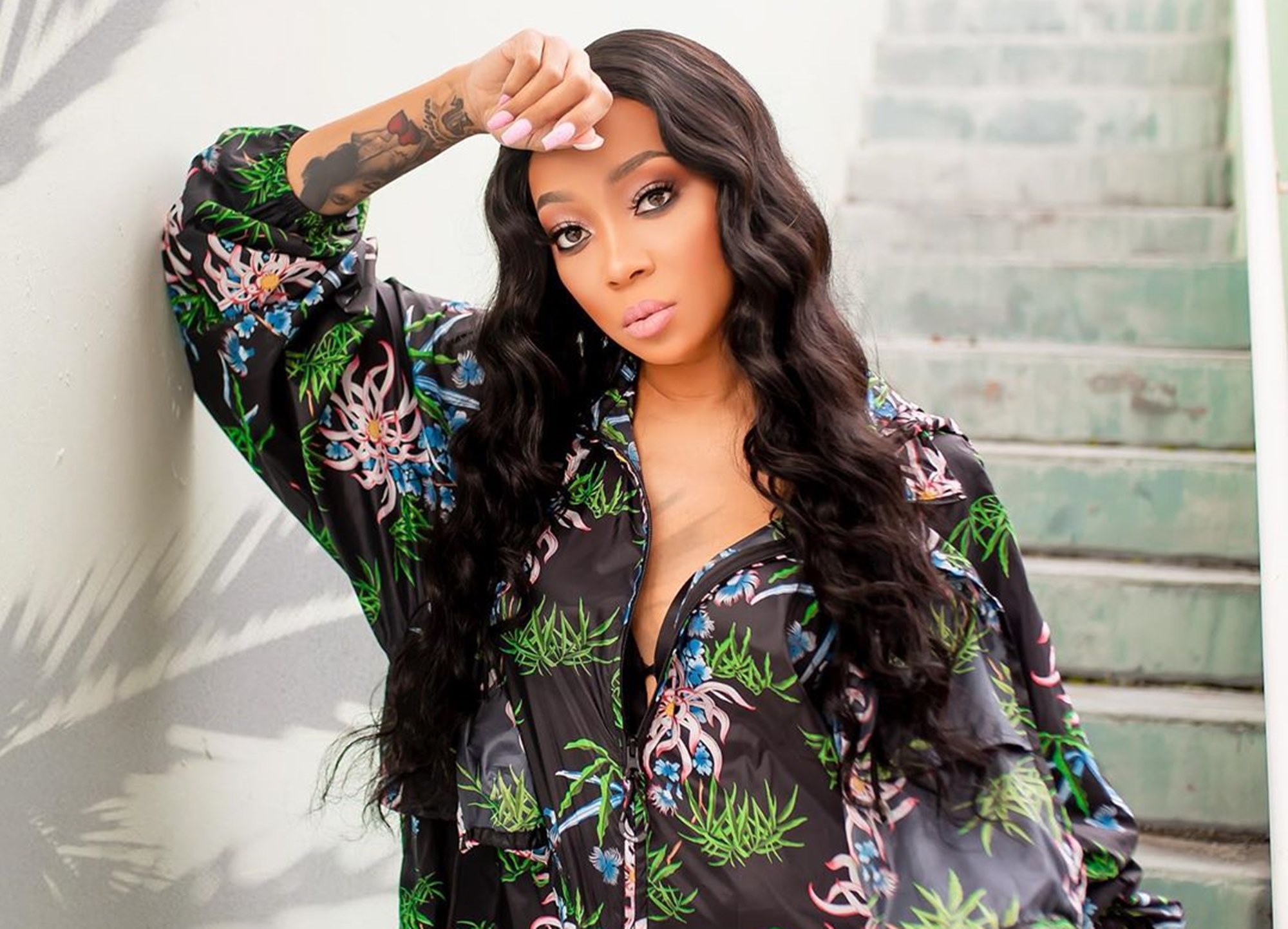 Monica is keeping it really real when it comes to everything — including her divorce from former NBA player Shannon Brown, dating while raising three children, having her life on full display, and womanhood.

Monica also spoke about the support she has been receiving from her good friends and co-stars Tiny Harris and Toya Wright.

The talented singer and songwriter who is currently promoting her forthcoming album, Chapter 38, recently interviewed by ESSENCE and had this to say about the split: “I’m not ashamed of what’s happening in my life. I think because I still have such love and respect, even for Shannon, that there are certain things that are just not up for discussion. We don’t have to be together to respect one another.

When they say they’re real, ask them the definition of it…. The new meaning I don’t respect !! #OldCode REAL: not imitation or artificial… Genuine🖤 #RealIsRare

We don’t have to be together to uplift one another and make sure that my kids always see that mom is looking forward to you having a relationship [with dad] forever and ever. Anything I can do to assist in making sure it continues to be everything that it’s always been, that’s what I’m going to do.”

I have been welcome in the great city of New Orleans since the 90s… However it is no secret I was introduced to it by @cmurder … Although I have not seen Corey in a decade I have always known he was innocent & was wrongfully convicted !! This is not up for debate with me & the evidence corroborates that… DNA, witnesses & more have been ignored and for EIGHTEEN years he’s been incarcerated for something he did not do! One should not be convicted because of their past, their name or association! I pray for his family, Especially his three beautiful daughters that freedom is near!! I welcome you girls to pull from my resources & continue the fight…. So many are wrongfully convicted but few will take a life sentence & NEVER mention the name of another man… All he desires is that evidence be reviewed & this conviction be overturned !! Pray for his Daughters.. Free The Realest … God Speed @alexischelsea @co.miller @chanellemill (To those who love him , his daughters ask that you join the fight )…May all those wrongfully convicted be freed …

Monica, who is a cast member of the VH1 reality show, T.I. & Tiny: Friends and Family Hustle, said she tried to control the narrative and failed: “I was very adamant [about not filming my divorce.] It doesn’t mean everybody listened.

ATL… As Making the Band Day 2 takes place remember your Intensity must match your Abilities! Many are capable but few will put in the work to maximize their capabilities! Don’t let that be you 🍑… @diddy it was a honor … #MDA #MTB Shot By: @abrithephotographer Hair: @tailormade76 Makeup: @eva_thediva_kim Styled By: @therealnoigjeremy in Head to Toe: @fenty

But I was very adamant. It was also why I was pretty reluctant about putting anything out at first. Then I said, ‘I won’t let my personal life hold up the music.’

Of all the things we’ve shared , the laughter has been the greatest !! Happy Birthday @majorgirl ♥️ I Love you !!!!!

But I never want people to merge the two. See, I’m highly offended with even the thought that it’s for a storyline. That’s not how I roll, and that’s never been the case. But that’s not enough sensationalism for a lot of places. They want something else. They want the drama. “

Willing good things into my life by living & speaking them ….. I pray nothing but good comes to all of you !! Loving your fellow man/woman is essential to what manifest for you♥️ Styled By: @therealnoigjeremy Hair By: @jstayready_ Makeup By: @eva_thediva_kim Photos Shot By: @cyndiibee_

Monica praised Tiny and Toya for helping her heal and added: “Those women are really my friends. We try to protect each other. Tiny and Toya have been through a lot. Those are all people that have experienced what I’m going through. So you take it one day at a time. But when it comes to what you share with the world, there just has to be limitations.”