Miranda Lambert’s New Husband Brendon McLoughlin Wants To Be A Star! He ‘Loves All The Attention’ 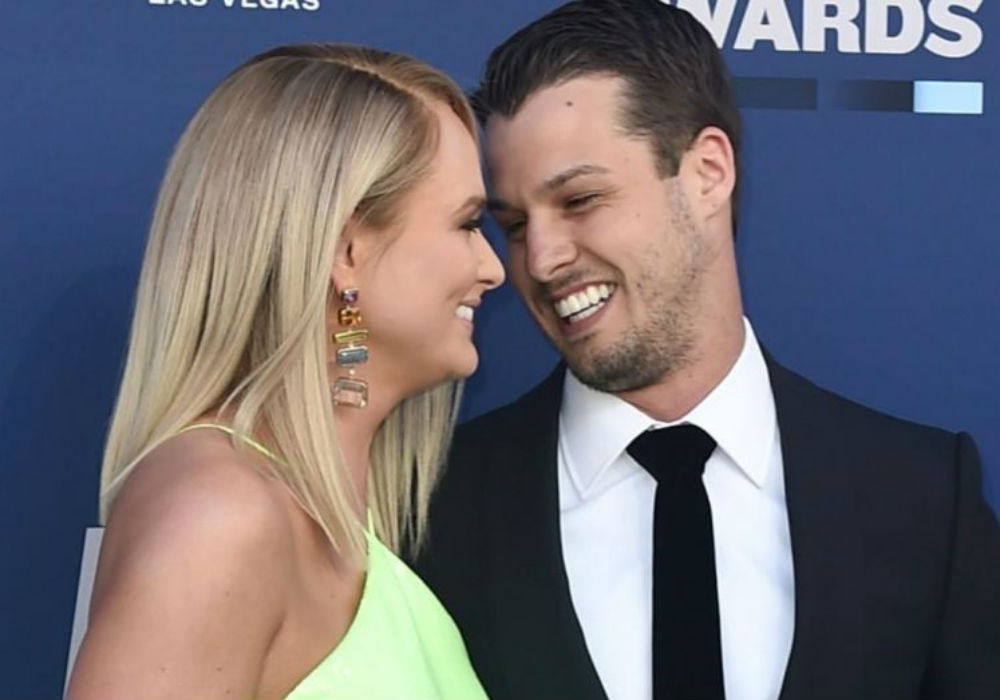 Miranda Lambert shocked fans earlier this year when she announced on Valentine’s Day that she had secretly married New York City police officer Brendan McLoughlin just weeks after they met. Lambert says that she has found a man who loves love as much as she does, but is her new husband in the marriage for the right reasons?

According to In Touch Weekly, McLoughlin has wanted to be a star for a long time, and he loved the attention he got when he walked the red carpet with Lambert at the Academy of Country Music Awards back in April.

“He’s had a desire to be famous since high school,” says an insider. “He always dabbled in modeling and has had brushes with fame before.”

The source was referring to the 2015 viral video of McLoughlin doing the Cupid Shuffle while on the job in Times Square. The video received hundreds of thousands of views, and it led to McLoughlin getting the nickname “hot cop.”

If he wants to be famous, now is the time, says the insider, adding that fans shouldn’t be surprised if McLoughlin and Lambert work on something together.

“My guess is it’s a music video. This is just the beginning. Now that he’s married to Miranda, Brendan will use that to his advantage — I’m sure Hollywood is next!” said the source.

McLoughlin is still working as an officer for the NYPD, but his bosses took him off of his Times Square beat because they didn’t want his newfound fame affecting his job performance. In order to avoid “selfie seeking tourists,” autograph seekers, and the media attention, McLoughlin is now working at the Midtown South station house.

Earlier this year Lambert bought a luxury condo in New York City for her and her husband to live in when they are in the Big Apple. She still has her farm in Nashville, so they are splitting their time between the two cities.

The couple has also successfully blended their families. Lambert said during a recent interview that she brought “a whole barn full” of animals into the relationship while he brought his newborn son, and she loves being a stepmom.

“My stepson is amazing,” Miranda Lambert said. “I’m loving that whole phase, and I’ve raised a million dogs, so I feel like I’ve got that part of my womanly/motherly thing is full, so this is a whole new journey. It’s great.” 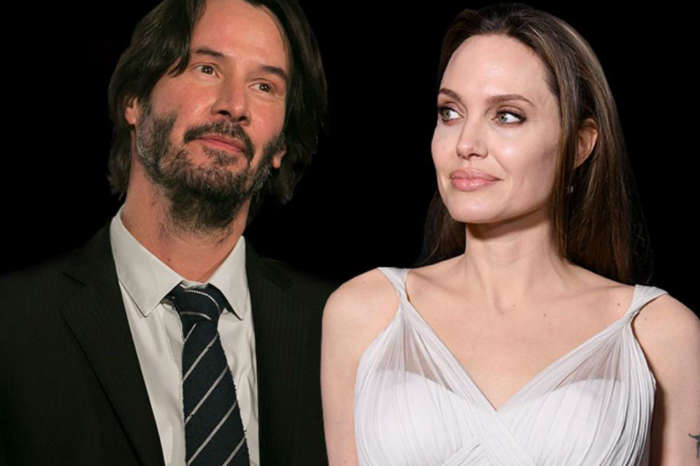 Almost five years it took her to remarry…….I think she knew what she wanted….that’s why she remarried… She was ready….good for you Miranda ……I like your stud Muffin 2…..lol…..peace out!

Leave them alone and let them be happy.. They do not care what everyone thinks. The media sucks, just to start crap. If it works out that’s perfect. She looks so in love and happy as well as her husband. Geez give it a break.Just enjoy there happiness with them.

She has made a serious mess out of her life – she can not let BLAKE go . That would be the first thing and stop making songs or remarks still being after a few years it shows how inmature she is – As for Pretty Boy you can tell he is not in it for love it is the frame she can give him . I would know what her new husband is going to cost her because the love is not there