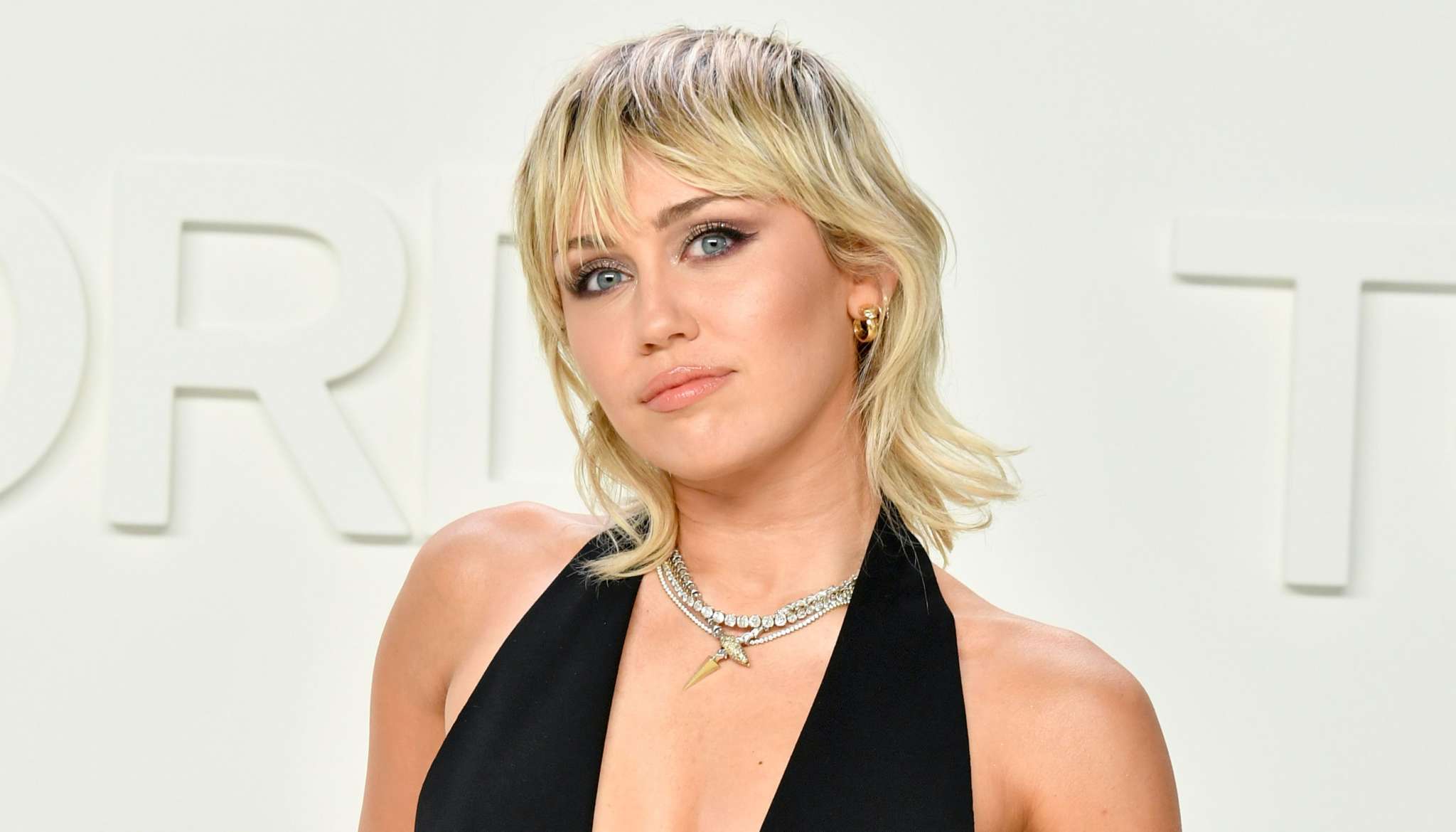 The story behind Miley Cyrus‘ current hairstyle is not what you may expect! As you know, the star has a mullet and she just opened up about how she ended up with it!

Miley looks great with the trendy version of a mullet but it turns out that when she cut it, it wasn’t really what she wanted but rather the result of quarantine DIY!

While a guest on the latest episode of Jimmy Kimmel Live! the host asked Miley Cyrus about her haircut, wanting confirmation that it’s really a mullet.

Miley confirmed that it is and went on to explain how she ended up with a mullet during the quarantine!

‘All of us had to adjust, a lot of things were shutting down, keeping us from doing our kind of routines, which one was going to get a haircut for me. So, my mom offered – I had bangs already, and they were getting long – she said, ‘Can I cut yer hair, but I only know how to do one hairstyle. And I have been doing this since 1992 for your dad and for your brothers.’ And, all my mother can do is a mullet,’ Miley revealed!

That’s right! The reason why Miley Cyrus has been rocking a trendy version of a mullet is because of her mother’s limited haircutting knowledge and not necessarily because the trend is back.

Jimmy was curious to know whether her country singer dad was flattered she is rocking his hairstyle as well and in response, Miley said ‘yeah’ before joking that ‘I think there is something genetically and it just kind of grows shorter up top and longer in the back. That is just kind of a natural shape our hair grows in.’

The host argued that she was pretty much born to have a mullet and the singer did not disagree! 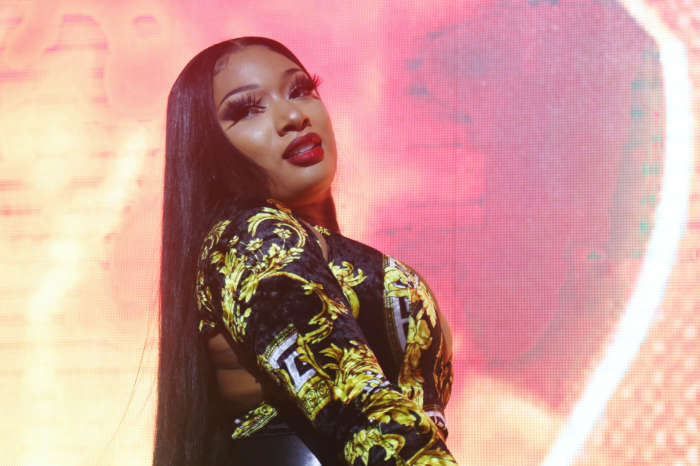