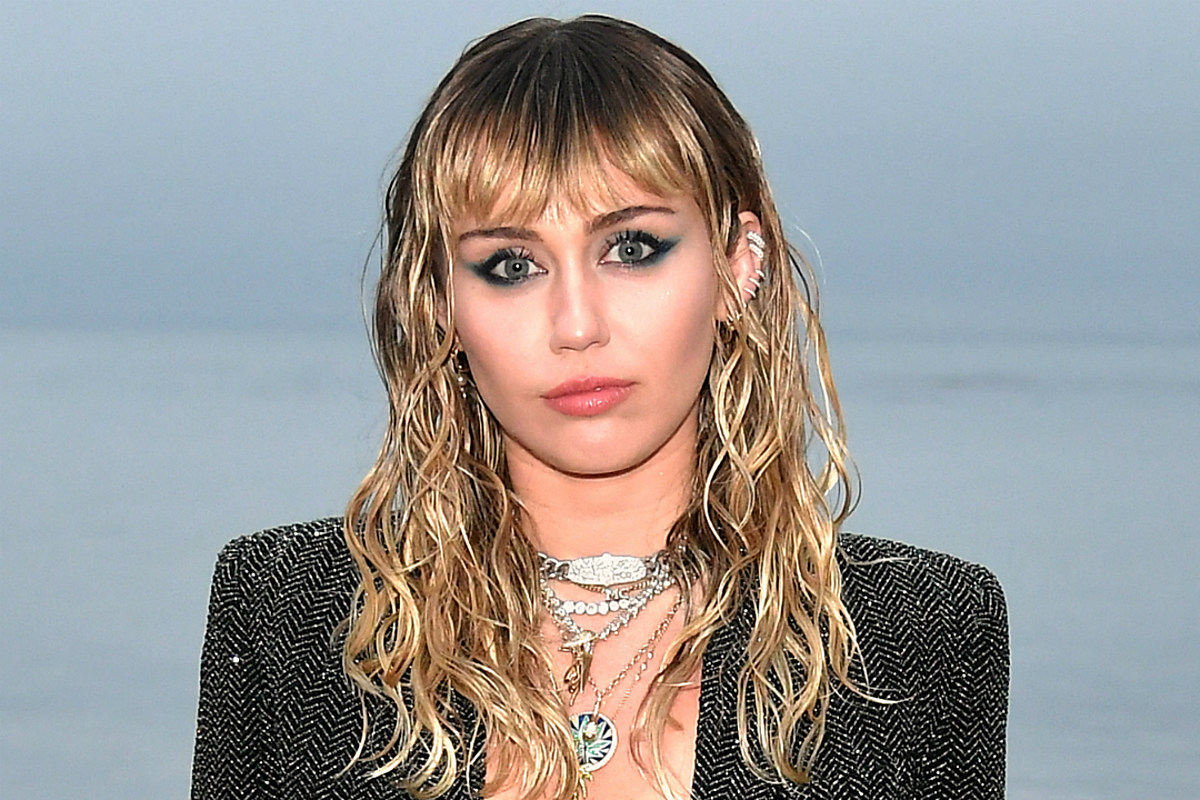 Miley Cyrus underwent a vocal cord surgery and now, the singer needs to remain silent as she recovers. That being said, Omid Mehdizadeh MD tells HollywoodLife why that is ‘crucial!’

Fans don’t really need to be worried since the star should be Okay as long as she rests and really follows the doctor’s orders and doesn’t speak until everything is healed.

The surgery was needed after, at the end of October, one medical specialist discovered her vocal cord condition when she went to treat her tonsillitis.

Mehdizadeh explained to the news outlet all about what kind of condition it is, what causes it, as well as how it’s treated.

While it’s unsure how much it was recommended that she remains silent for, the medic mentioned that usually, it can be anywhere between five days and a month!

Apparently, it is crucial that she doesn’t even speak, let alone sing for that period of time as it might damage her vocal cords really badly!

‘Imagine the vocal cords like two guitar strings, a left vocal cord and a right vocal cord and then there’s a lining that vibrates whenever we talk or sing. Whenever we do surgery on vocal chords we are typically invading that lining and we need to have people rest the voice so the lining heals without any inflammation.’

The MD went on to say that ‘If someone did talk more or sings during the recovery they are causing a lot of mechanical stress and it could lead to inflammation in a healing vocal cord and whenever you get inflammation anywhere in the body that is trying to heal it can scar.’

Mehdizadeh also noted that the patients going through this usually get digital pads to write on as a means of communication with others around them, rather than having to use their voices to talk.

Apparently, whispering is not allowed either!

In fact, the medical specialist revealed that it can cause an even bigger strain on the cords. 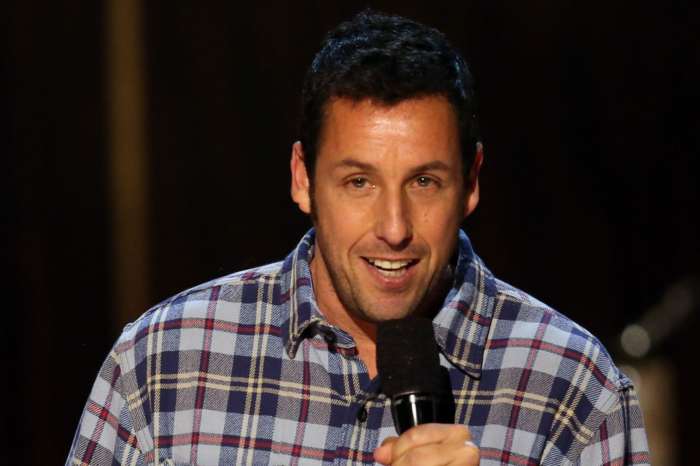 Adam Sandler Reveals His Acting Coach Once Told Him To Quit