Miley Cyrus And Liam Hemsworth – Are They Mad At Friend Who Exposed Their Secret Wedding? 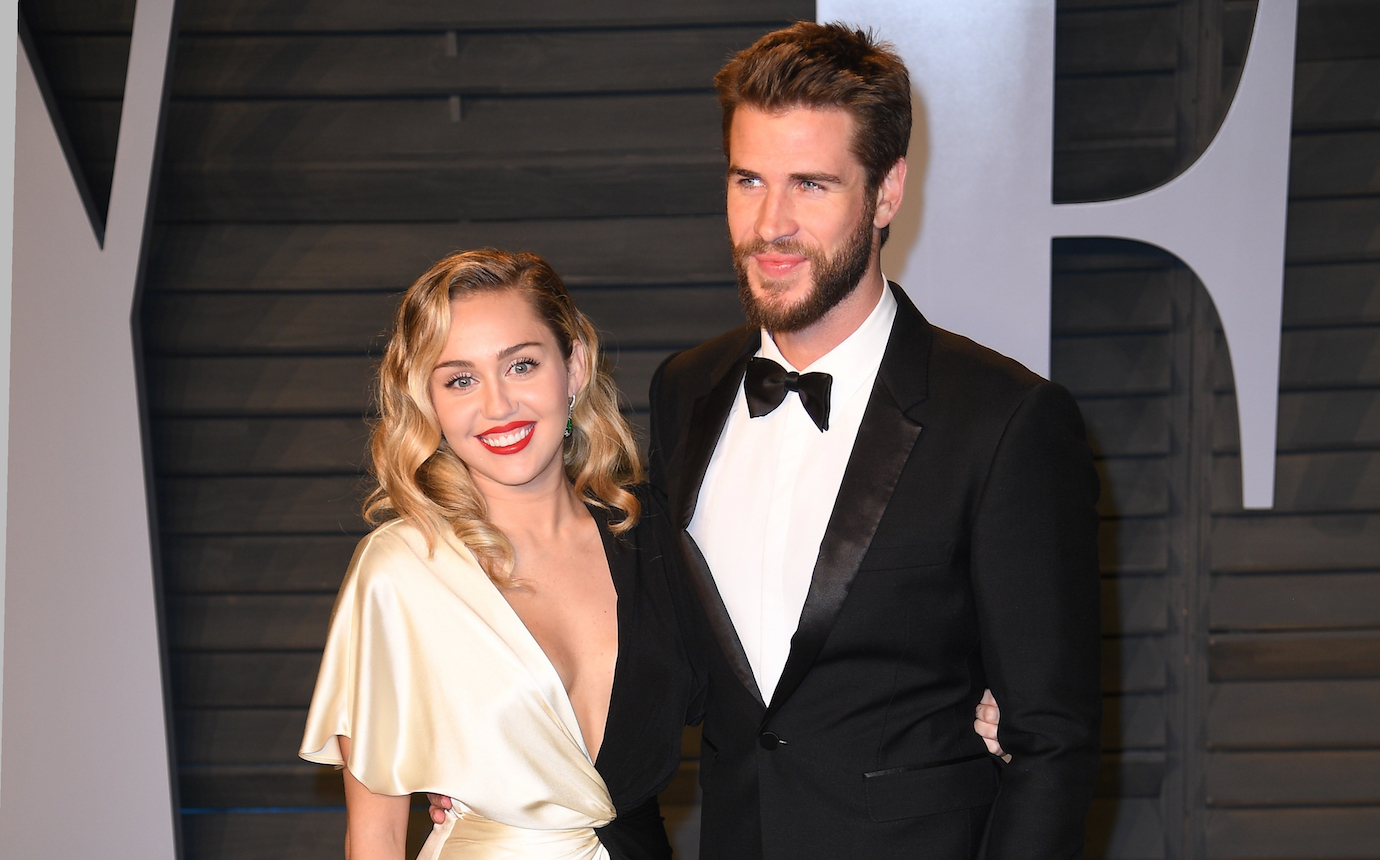 As fans know, Miley Cyrus and Liam Hemsworth tied the knot in a secret ceremony just a couple of days before Christmas, but they were not able to keep their union under wraps for too long. Images from the nuptials were leaked by a friend of the couple soon after. So how does Miley feel about this?

It is clear that what Miley and Liam wanted was a small and intimate wedding, only attended by family members and close friends, as opposed to a ceremony open to the whole world!

While they had just that, it wasn’t long before one guest, Conrad Carr, took to his Insta stories to share footage of the cake!

So are Miley and Liam mad at him for exposing their special day?

Miley’s older sister Brandi addressed this on her podcast, titled Your Favorite Thing, saying: ‘It was very top-secret. Whenever they’ve talked about getting married, they have always talked about wanting to keep it really small and to be with the family and at the house. That is always what they have wanted. Miley’s only friend at the wedding was her best friend, Jessie.’

‘Liam had a handful of friends that were there from Australia. It was a very, very small, tight knit group of people. And they still made a point to tell, ‘Hey guys, this is a private thing for a reason. We love you but please do not take photos.’’

That is when her co-host, Wells Adams, mentioned that it was one of the actor’s friends who shared the vid.

Brandi made it very clear that the man ‘feels really bad.’

Apparently, nobody told him he shouldn’t post anything, so he just did it without a second thought.

Miley’s sister said that Liam and Miley just assumed people were ‘smart enough’ to figure it out since there was such a small number of guests.

Regardless, she mentioned that Miley and Liam don’t care that this happened since they still had the wedding of their dreams.